Delta, United are Canceling Many Summer Flights to Europe
Skip to content

Delta and United are preemptively canceling many of their summer flights between the U.S. and Europe – a sign that both airlines are largely giving up on summer travel across the Atlantic Ocean due to the uncertainty surrounding coronavirus and governmental travel bans.

That information comes from each airlines' new schedules for their planned flights for the spring and summer, as laid out on the airliners.net forum. With people around the globe staying home to combat coronavirus, travel has dropped to near-record lows.

That's forced airlines to fly just a fraction of their typical routes as they shrink into survival mode. And steep cuts to both domestic and international flights during the typically hectic summer travel season shows that some airlines don't think that will change any time soon. 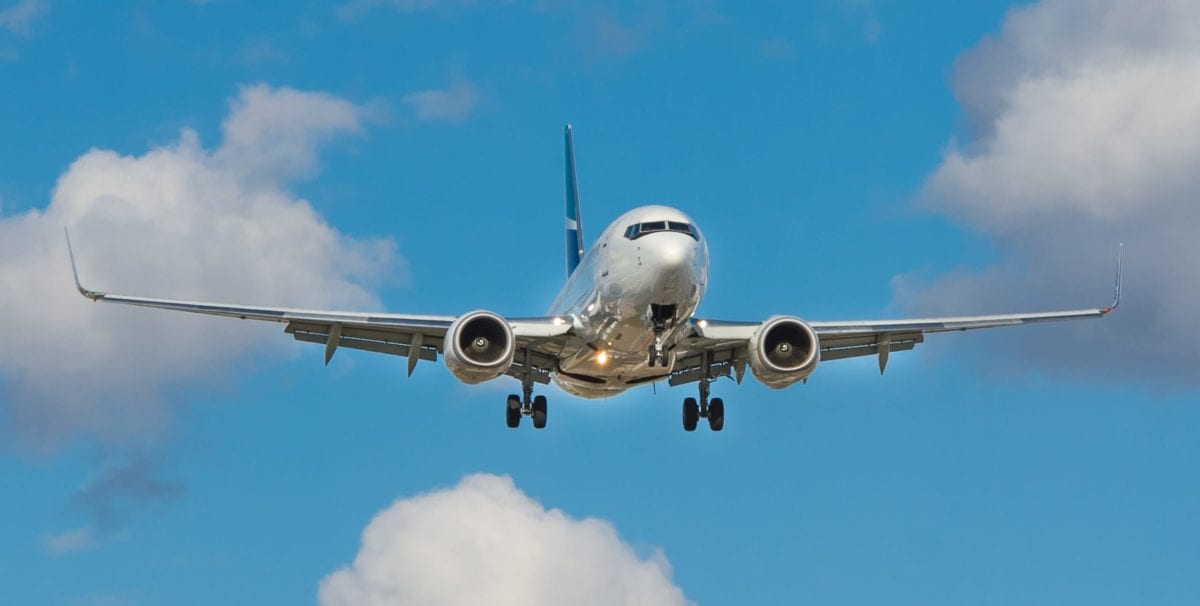 Read more: Delta CEO says travel may not recover for up to three years

For both United and Delta, that means canceling many direct flights to popular cities throughout Europe from May through September and beyond.

The airlines are focusing on flights to mega-hubs like London-Heathrow (LHR), Frankfurt (FRA), Amsterdam (AMS), and Paris-Charles de Gaulle (CDG) while cutting flights to destinations like Barcelona (BCN), Madrid (MAD), Zurich (ZRH), and elsewhere. And direct flights from smaller U.S. cities may disappear for the entire summer as the carriers cut back to the bare essentials.

Breaking Down the Massive Cuts

Here's a look at what Delta is cutting from its schedule for the summer:

Meanwhile, here's what United is slashing from its summer schedule:

Neither list is expansive. And as the scope of the coronavirus pandemic continues to come into focus, more cuts could be on the way. For example, American Airlines has not yet begun canceling much of its planned service to Europe.

What to Do If Your Flight is on the Chopping Block

If you're booked on one of these flights, you've got some options. You just may not know it yet.

Airlines may not have notified passengers about these flight cancellations. They're still being hammered by customer requests.

Now more than ever, it's important to log in to your airline account and check on the status of your reservations. If it still shows up in your trips, it's likely safe – at least for now. If it has disappeared or shows as canceled, it's time to consider your options.

First up: You could get a full refund. U.S. law requires offer refunds when airlines cancel a flight – even if only one segment of your trip has been scrapped. Airlines aren't always forthcoming about this option – they may offer a voucher and say nothing about the possibility of a refund. It's up to you to know your rights and ask for one.


Your airline might offer to rebook you on a different itinerary. For example, you might be able to rebook a one-stop flight from Atlanta (ATL) to Amsterdam (AMS) to Madrid (MAD) rather than the nonstop you booked.

You could also take a voucher for future travel or rebook your flight for a later date – though you'd likely be on the hook for any difference in the price of the flight.

Airlines are starting to give up on flying to Europe this summer. While some flights between the U.S. and Europe will no doubt continue, it will be a fraction of what's typically crossing the ocean. And more cuts may well be on the way.