There’s reason to question SkyTrax’s rankings – more on that later – but there’s no denying Qatar Airways is worthy of the distinction. We agree wholeheartedly that its Qsuites are the best in the world, and its an outstanding airline from economy to first class.

Singapore Airlines couldn’t defend the title it earned in 2018, sliding to #2. In fact, Singapore and Qatar have traded the top spot in SkyTrax’s annual airline ratings for the last three years. Qatar last took #1 in 2017.

Scope out the full list of the world’s top 100 airlines as rated by SkyTrax, and read on.

The world’s 10 best airlines are remarkably consistent in SkyTrax’s rankings. Here’s the full list, along with their home country and ranking from 2018.

First things first – you won’t find a U.S. airline in the top 10. In fact, you won’t find a U.S. airline until #40 – JetBlue. It’s another reminder of how much better the rest of the world does aviation than the U.S. Delta nabbed #41, while Southwest slid to #47, Alaska Airlines grabbed spot #54, United slid all the way to #68, and American Airlines fell all the way to #74.

SkyTrax’s rankings are one of many in the travel world, so they’re certainly not definitive. The company says its rankings are the result of 21.6 million customer surveys performed from September 2018 to May 2019. Read about their methodology here.

But there’s plenty of reason to doubt them – and many do. SkyTrax is a big airline consulting firm, and many question whether their clients get preferential treatment in that classification. Lufthansa is a major client, and got SkyTrax’s vaunted 5-star rating in 2017 due in large part to new business class seats … that they won’t begin flying for at least another year. 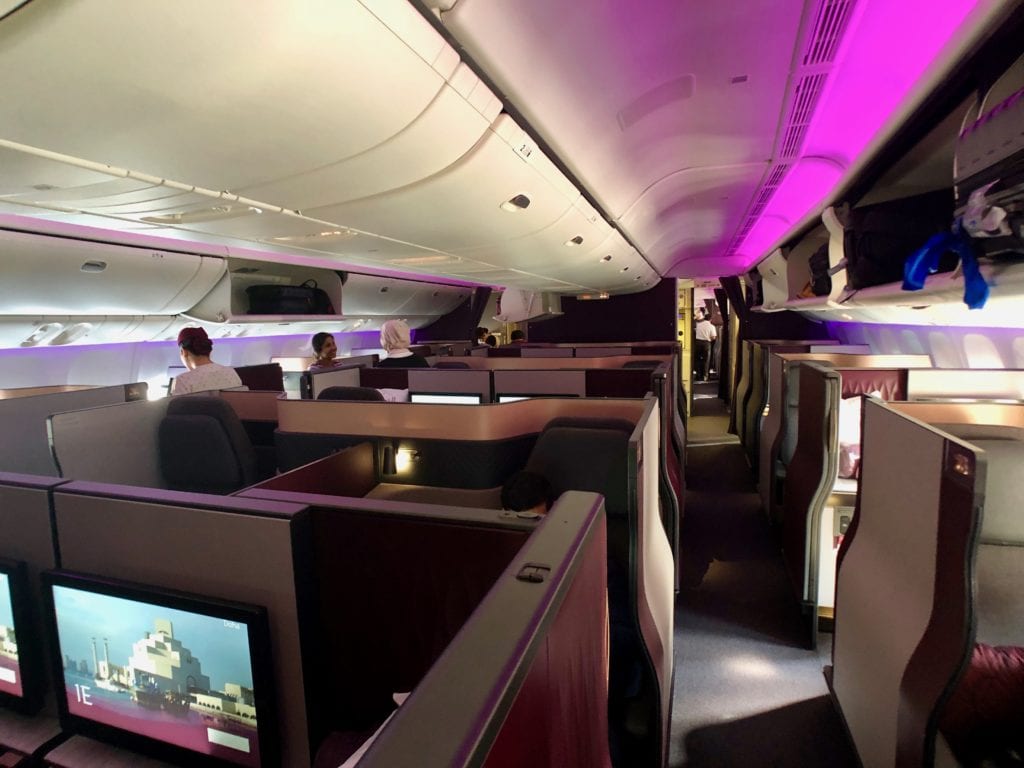 Though Singapore Airlines lost its crown as the world’s best overall airline, it still won some awards. The airline won best cabin crew, as well as best first class and best first class seat for 2019. That’s in large part thanks to its innovative and massive First Class suites, which measure 50 square feet (!!). 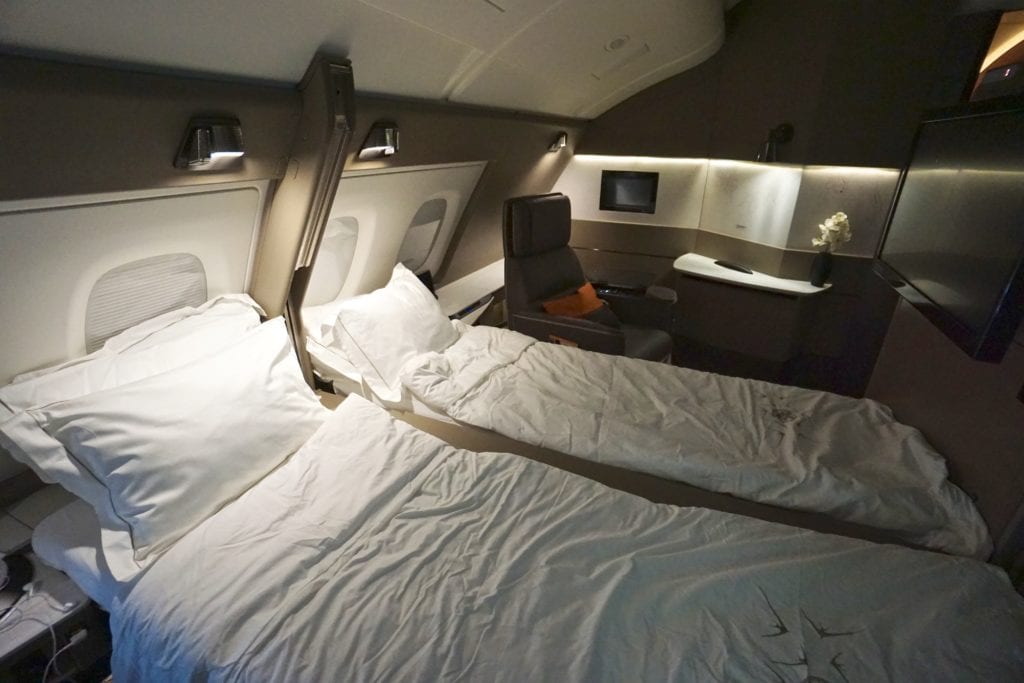 Hint: They’re in Asia and the Middle East. And not in the U.S.