Your Airline Miles May Get Less Valuable: Here’s How to Fight Back
Skip to content

With travel bouncing back, travelers are once again focusing on earning airline miles to fuel their future travels. There’s just one problem: Airline miles could become less valuable. In some cases, they’ve already seen some negative changes.

Southwest left a bad taste in travelers’ mouths bake in April by making their Rapid Rewards points less valuable overnight with no warning. Virgin Atlantic started off 2021 by decimating a major sweet spot to book Delta flights, increasing award rates to fly Delta One Suites to Asia from 60,000 miles to as much as 165,000 miles. After two increases since last fall, Delta itself has now increased award rates to fly some partner airlines using SkyMiles by as much as 60%.

As travel demand continues its rebound, the writing is on the wall: More of these negative changes are coming for your points and miles.

Luckily, there’s an easy way to shield yourself from these painful changes: Rather than continually swiping your favorite airline credit card, you should focus on earning flexible points from banks like Chase and American Express. Points from credit cards like the Chase Sapphire Preferred Card or the American Express® Gold Card are more valuable and versatile. And that’s never been clearer.

What Are Airlines Up To?

Airlines have a problem: There are just too many miles out there.

According to a recent CNBC story, Delta Air Lines, American Airlines, United Airlines, Southwest Airlines, and JetBlue saw their balances of unused miles spike by nearly 12% since 2019 – growing to a combined $27.5 billion worth of miles in 2020.

As consumers rush to use the miles they saved up in the last 16 months, it just gives airlines even more reason to charge more for those mileage redemptions than last year.

Take United, for example. Travelers earned 49% fewer United MileagePlus last year than they did in 2019 – but their redemptions dropped by 75%, according to the airline’s financial records. By the end of 2020, there was nearly $6 billion worth of United miles out there. 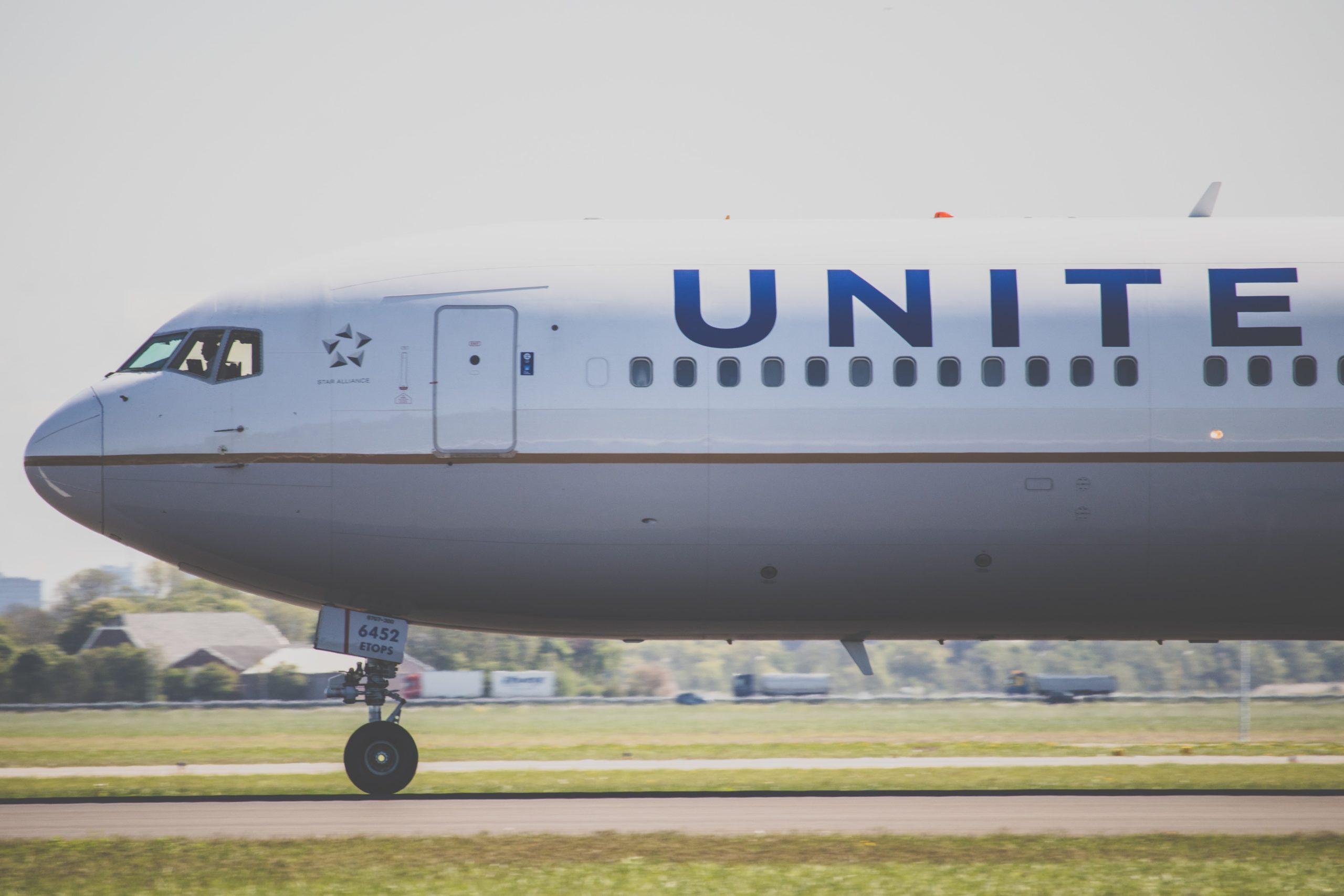 The same pattern plays out across every major airline. Delta flyers earned half as many SkyMiles last year as they did in 2019, but spent just a third of them. The same was true for American and AAdvantage miles.

To make matters worse, banks and airlines have opened the floodgates with huge credit card bonuses. From the return of the 100,000-point bonus on the Chase Sapphire Preferred to the biggest bonuses we’ve ever seen on Delta’s SkyMiles American Express cards (which is now over) to bonuses of up to 125,000 (or even 275,000) points on the Platinum Card® from American Express.

A huge mileage bonus is great … until an airline makes a change that suddenly makes those miles worth less than they were previously. These kinds of devaluations are inevitable in the travel world, pandemic or not. But the last year has just given airlines even more rationale to degrade their miles.

That means more of these negative changes are on the horizon. To solve the imbalance, airlines will continue tweaking, eliminating sweet spots, and charging more to fly from point A to point B using miles.

That’s why we’ve urged readers and travelers to use their miles to book future trips now. But it also reinforces just how much more valuable it is to keep your options open with flexible credit card points.

The Versatility of Credit Card Points

A big stash of Delta SkyMiles or American AAdvantage miles is great … until you want to fly on a different airline. Or until that airline decides to make those miles less valuable.

And that’s where flexible credit card points from banks like Chase, American Express, and Capital One shine: You’re not tied to just one airline. When the right opportunity comes, you can turn those points into miles with a dozen or more airlines (or hotel chains) using transfer partners.

Read up on the best ways to use Chase transfer partners – and how to redeem 100,000 Chase points.

Let’s say you want to fly Delta out to Hawaii next winter, so you’re focused on earning SkyMiles. Thanks to Delta’s unpredictable award pricing, the airline often charges 70,000 SkyMiles or more for roundtrip flights to Hawaii. And that may only go up from here.

But by earning Chase points, you can also book those exact same Delta flights to Hawaii for just 35,000 points each by transferring them to Air France/KLM Flying Blue. Or fly from the West Coast to Hawaii and back on American Airlines by transferring 26,000 points to British Airways. Or use them for a completely different trip when the time comes.

American Express points have even more options at their disposal, with a list of more than 20 different airline and hotel transfer partners.

You’ve simply got countless more options to use credit card points than airline miles. And that makes a single airline’s decision to devalue their miles less painful.

But the value of these credit card points goes beyond transferring them to airline miles.

Book Direct with Your Points, Too

Southwest’s recent move is bringing us one step closer to an undeniable fact: Booking through a travel portal could be the way to go.

Let’s back up. When you’ve got a stash of Chase points or Amex points, you can transfer them to a dozen-plus different airlines or hotels. But you’ve also got another option: Use those points to buy your airfare direct.

Chase has the Chase travel portal. American Express has AmexTravel. Either way, you can book flights. And unlike the ever-changing world of airline award charts and pricing, it’s simple: The higher the cost of your flight, the more points you need. The cheaper the flight, you can use fewer points.

It’s even better with Chase, as you’ll get a bonus when using your points to book travel through the Chase Ultimate Rewards travel portal. With the Chase Sapphire Preferred, every point is worth 1.25 cents. That means you can book this $193 flight to Vail (EGE) for just 15,456.

You get even more value booking direct with your points from the Chase Sapphire Reserve, as every point is worth 1.5 cents toward travel. That means you can book that same $193 flight using less than 13,000 points.

To top it all off, you’ll also earn miles (and build towards elite status) with the airline you fly booking this way. That’s not the case with a traditional airline award booked using miles. Plus, you won’t have to pay additional taxes – it’s completely free.

American Express points aren’t as strong in this regard unless you have the Business Platinum® Card from American Express. That gets you a 35% rebate when you use points to book on your designated airline – and on any premium cabin tickets.

Will it always make sense to book through a travel portal? No, especially if you’re looking to fly first or business class, where booking with airline miles will almost always be significantly cheaper. And if you’re trying to fly Southwest, it’s not an option – the airline doesn’t have fares available in these portals (or any online travel agency).

But especially when it comes to cheaper fares, credit card points are quickly emerging as an even better way to book flights. You’ll have to do the math. But as airlines look to carve out more value from their miles, that case only gets stronger.

The writing is on the wall: Your airline miles are getting less valuable.

Use your airline miles now to book that future trip. But more importantly, focus on flexible credit card points that will give you more options. It’s the best way to hedge against the airlines’ games.