The content on this page is accurate as of the posting date; however, some of the offers mentioned may have expired.

A major overhaul of Delta's co-branded American Express credit cards took hold Thursday, including some new benefits, huge new welcome offer bonuses, disappearing perks, and slightly higher annual fees. And they all got a facelift with a brand new look, too.

Delta announced these changes back in September, giving loyal Delta flyers and cardholders plenty of time to prepare. The changes range from the minor (slight name changes, new card art, and metal cards) to the good (new benefits and larger welcome offers on every card) to the negative (some cuts and increases to annual fees). Every card in Delta's portfolio has been overhauled, from the no-annual-fee Blue card to the top-of-the-line Delta Reserve card.

Any new applicants for these cards starting today, Thursday, Jan. 30, will pay higher annual fees and receive the new set of benefits. If you've already paid your annual fee, you're in luck – you'll get any new benefits while paying the lower annual fee until your card renews again.

On the whole, these changes should be positive for many travelers. But they don't come without some major drawbacks. Read on for our breakdown of all the changes to each of Delta's co-branded American Express cards.

The Gold Delta Amex card is now officially known as the Delta SkyMiles Gold American Express Card. Aside from the cosmetic change, it's getting a few new benefits while retaining most of what it previously offered – with one major downgrade. 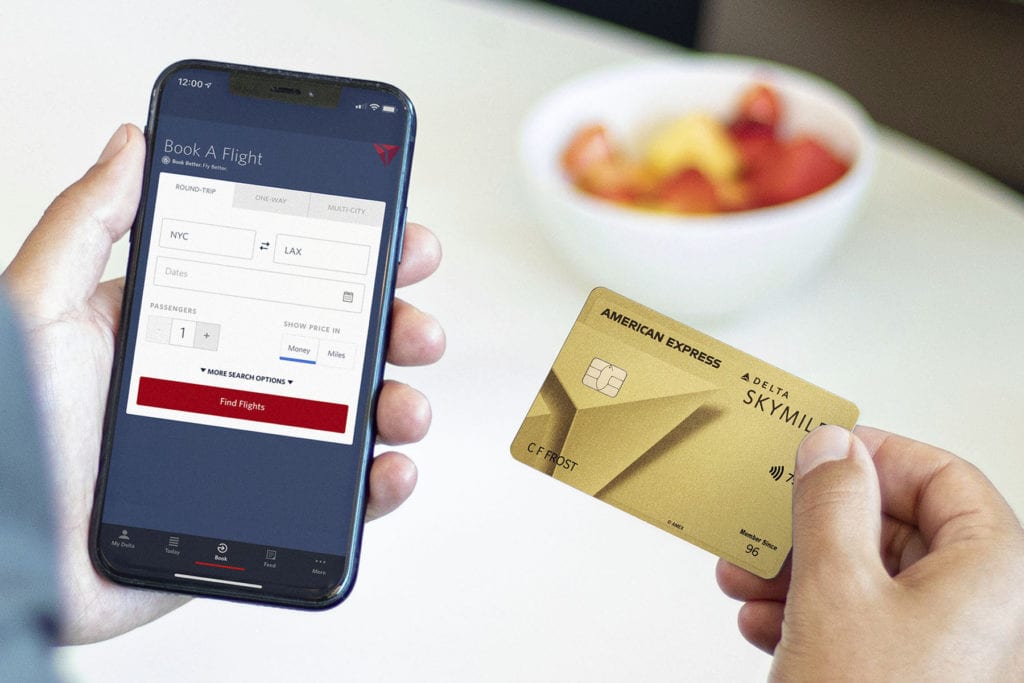 Most of the benefits on this card, like the annual companion pass, haven't changed – with a few notable exceptions. 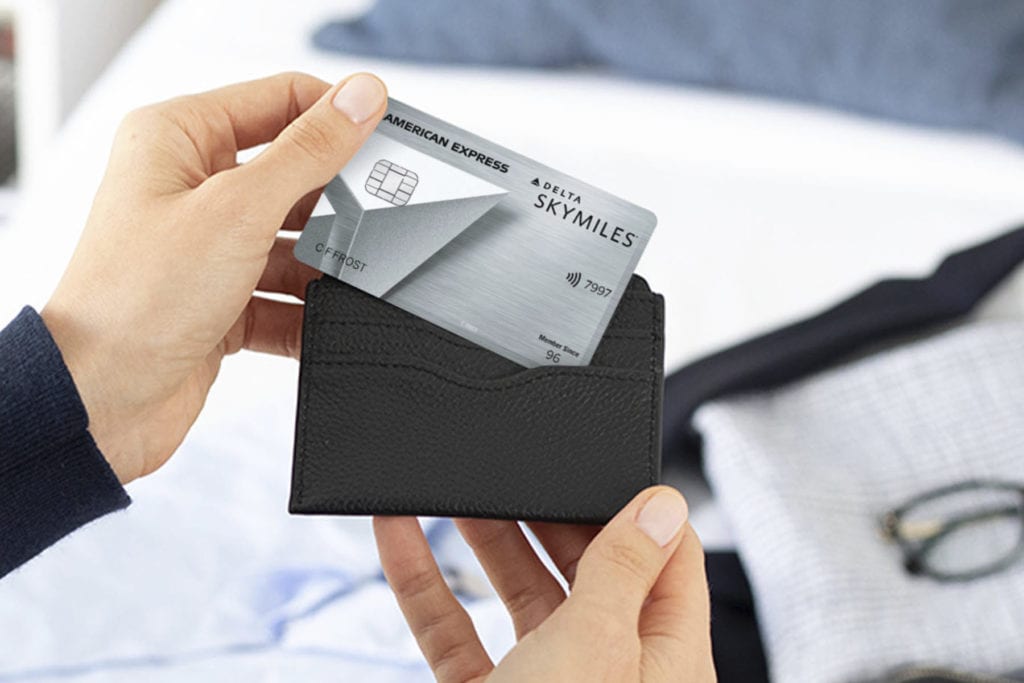 Just like its two lower siblings, Delta has rebranded this card the Delta SkyMiles Reserve card – complete with a new look and an actual metal card.

The Reserve card keeps most of its existing benefits while adding a few exciting new perks – all for a fairly hefty annual fee increase. 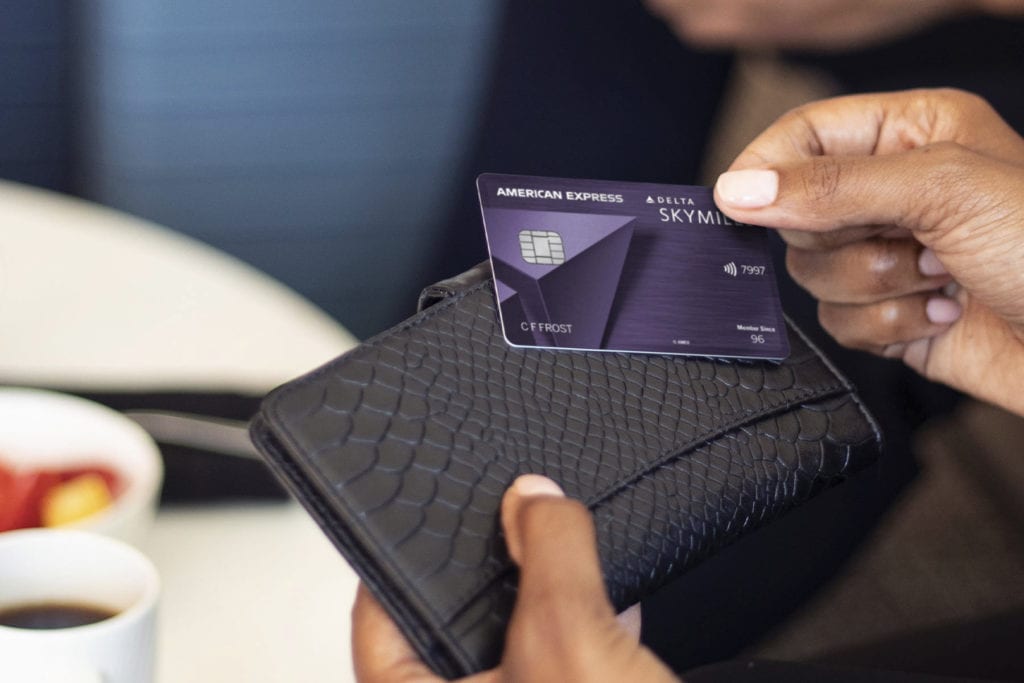 Even Delta's no annual fee Blue Delta SkyMiles Credit Card is getting a few updates. For starters, the card has been rebranded as the Delta SkyMiles Blue American Express card. 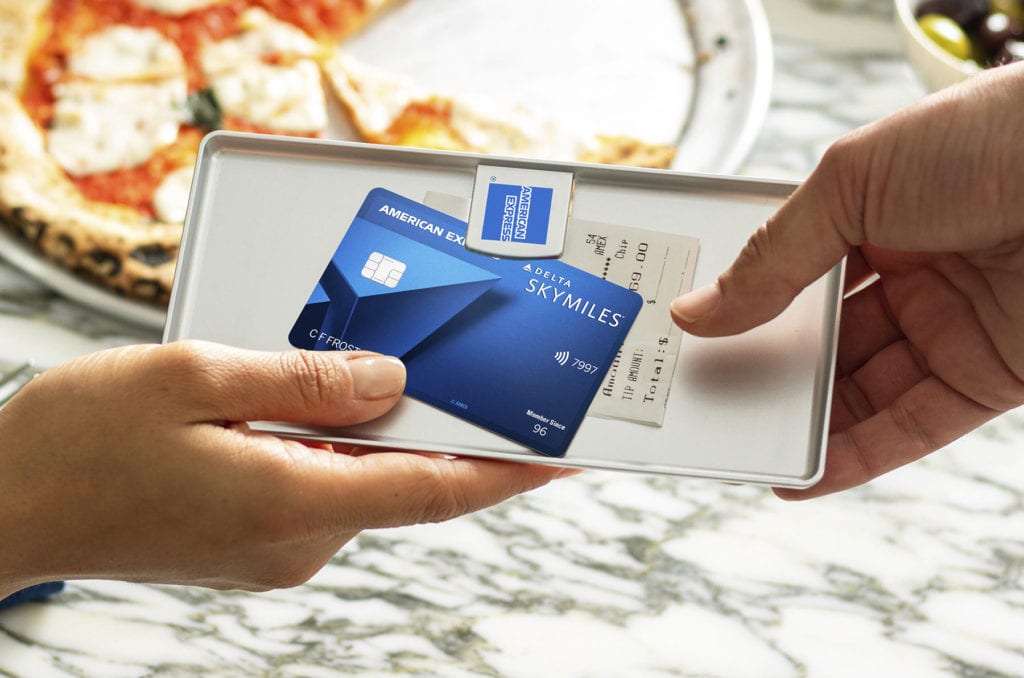 For the most part, this is a strong overhaul to the suite of co-branded Delta American Express credit cards. While annual fees are increasing on all versions of the card, I think they are fair when you factor in the added benefits.

But that doesn't mean everyone will come out ahead. And some downgrades hurt more than others.

Cutting the ability to buy a day pass to Delta Sky Clubs from Delta's Gold card is a tough blow for many travelers. The cost for those day passes is increasing for Delta Platinum cardholders, while the addition of a $100 application credit for Global Entry or TSA PreCheck won't be a gamechanger for everyone. Meanwhile, the additions to the Reserve and Blue cards are mostly solid.

From the looks of it, Amex and Delta appear to be encouraging more spending on the cards by adding more ways to earn bonus SkyMiles. This has long been a gripe of the cards, and one of the biggest reasons we think most people are better off putting their everyday spending on a flexible points credit card.

One thing we didn't see with this refresh is a CLEAR membership added as a benefit to the Delta SkyMiles Reserve American Express card. It will offer up to a $100 credit for either TSA PreCheck or Global Entry, but because of Delta's ownership stake in CLEAR, I thought we might see CLEAR as an added benefit like we recently saw with the American Express Green Card.

After roughly four months of warning, you can officially say hello to Delta's overhauled suite of SkyMiles credit cards. Whether it's an improvement or a downgrade will vary wildly, traveler by traveler.

On the bright side, if you've already got one of these cards, you won't pay a higher annual fee until your next renewal date. That could give you plenty of time to maximize some new perks at a lower price tag.