Qatar Airways is once again the best airline in the world, according to the Skytrax 2021 rankings.

Qatar is now a 6-time winner of the honor, including the last two awards dating back to 2019 – the awards were not given out in 2020.

Not familiar with Qatar Airways? Here’s our Review of Their Top-Ranked QSuites 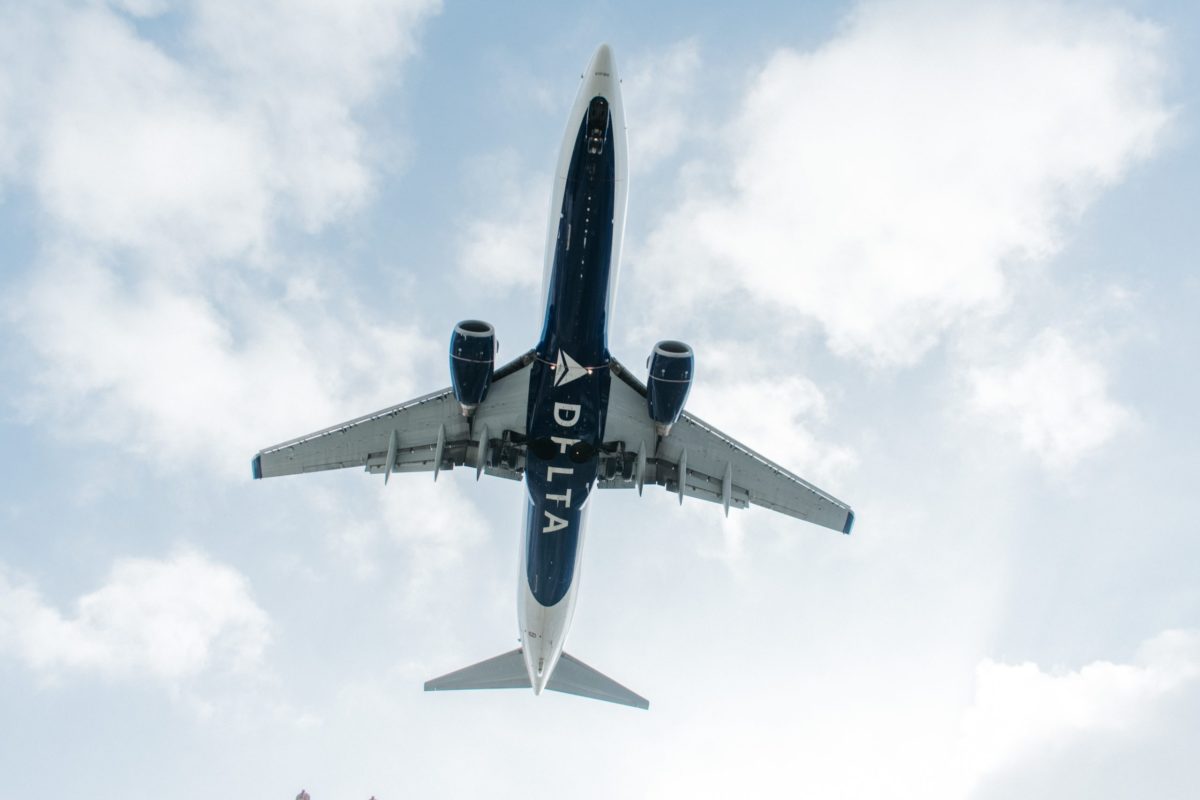 Behind them at #32 was JetBlue Airways, which was the previously highest-ranked U.S. carrier in 2019 at #40.

When it comes to economy class, Japan Airlines was voted the best in the 2021 rankings. Japan Airlines also took the crown for best economy class seats. The airline has some of the most generous legroom and seat width you’ll find in economy on any airline.

JAL calls these “Sky Wider Economy” seats, and they live up to the name. At up to 19 inches wide, these seats are substantially wider than what airlines like American flies on many of the same routes, where you’ll get 16 inches to 17 inches of width. And when you are flying economy, every inch is critical.

How does the airline do it? JAL installs just eight seats in each row of economy on its Boeing 787s – while most airlines opted for nine-seat rows. That means much more space for every passenger.

Related Reading: Japan Airlines is the Best Way to Fly Economy to Asia

Qatar, the overall winner, was just behind them at #2 with the usual suspects of #3 Singapore Airlines, #4 ANA (All Nippon Airways), and #5 Emirates. 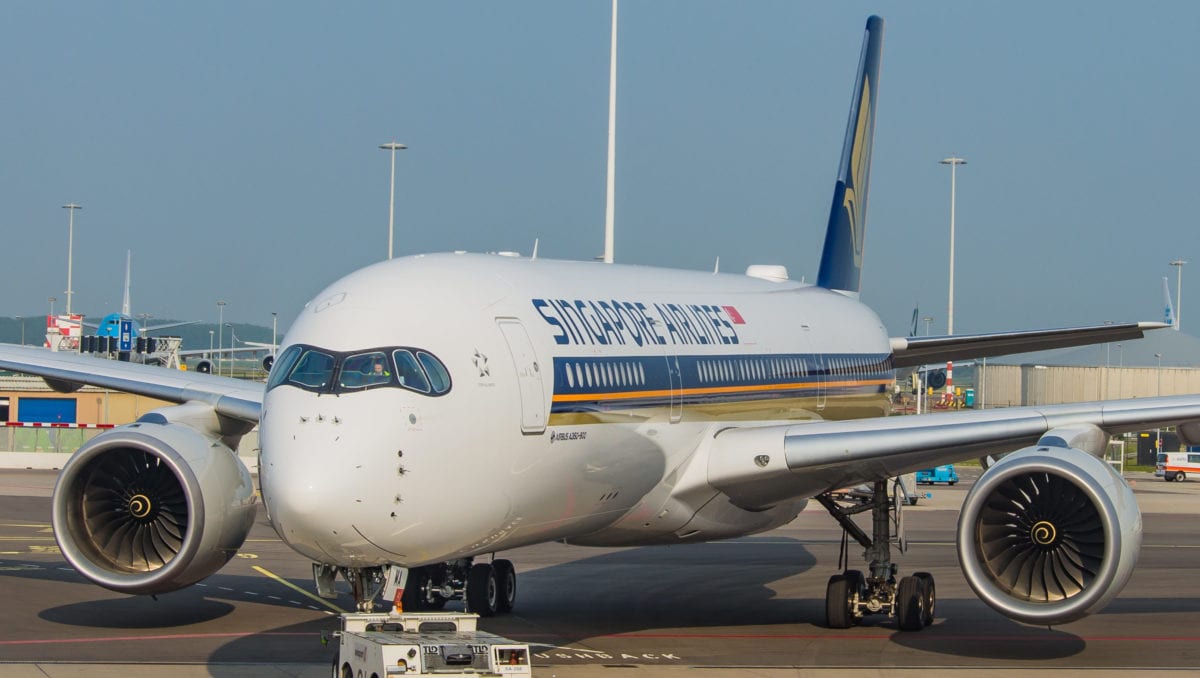 Delta Air Lines did not make the top 10 worldwide but was awarded the best economy class airline in North America. Certainly not a surprise for anybody familiar with the major U.S. airlines.

When it comes to business class, voters agreed that Qatar Airways’ QSuites take the cake. Qatar earned the #1 spot in the world’s best business class airline for 2021. Singapore Airlines, ANA, and Emirates also finished in the top 5. 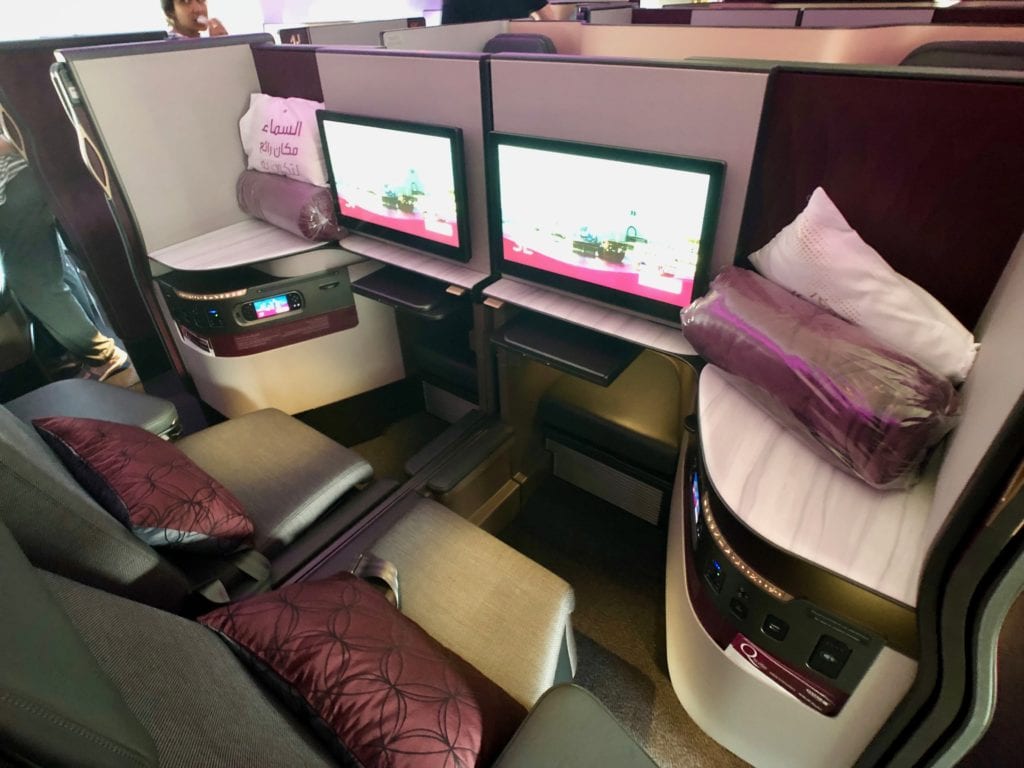 For those with finer tastes, Singapore Airlines was voted the best first-class airline of 2021 for its incredible first-class suites on board its Airbus A380 aircraft.

Lufthansa took the second spot on that list with Emirates, ANA, and Air France rounding out the top 5.

Here are a few of the other top-ranked airlines in various categories.

SkyTrax’s rankings are one of many in the travel world, so they’re certainly not definitive. The company says its rankings are the result of 23 months of customer satisfaction surveys (Sept. 2019 to July 2021). Notably, SkyTrax says the 2021 awards comprise a mix of more normal travel times combined with some travel during the COVID-19 pandemic. Read more about SkyTrax’s scoring methodology here.

There’s plenty of reason to doubt aspects of the SkyTrax rankings – and many do. SkyTrax is a big airline consulting firm, and many question whether their clients get preferential treatment in their award classifications. But at the end of the day, you won’t find much argument in the top slots of each category.

If you can find your way onto a Qatar Airways flight, we highly recommend it. Voters in the Skytrax 2021 rankings agreed, leading the Doha-based carrier to top the ranking for the sixth time.