Terminal 5 is already home to Delta's Sky Team partner airlines which will eliminate the need for international travelers to transfer terminals and re-enter security when traveling through O'Hare which is not currently accessible via the airport's internal transit system. The project is part of a $1 billion project to renovate the terminal – which includes a $50 million investment from Delta.

But the crown jewel of Delta's new renovation at Chicago O'Hare's Terminal 5 is a brand new 22,000-plus square foot Delta Sky Club, which officially opens on Wednesday. The lounge is located between gates M11 and M14.

The new Sky Club is four times the size of the previous Club in Terminal 2, and Delta says the club has seating for nearly 400 guests. If you frequently fly with Delta through Chicago O'Hare (ORD) and have access to the Delta Sky Club, it looks like you'll be in for quite the treat. 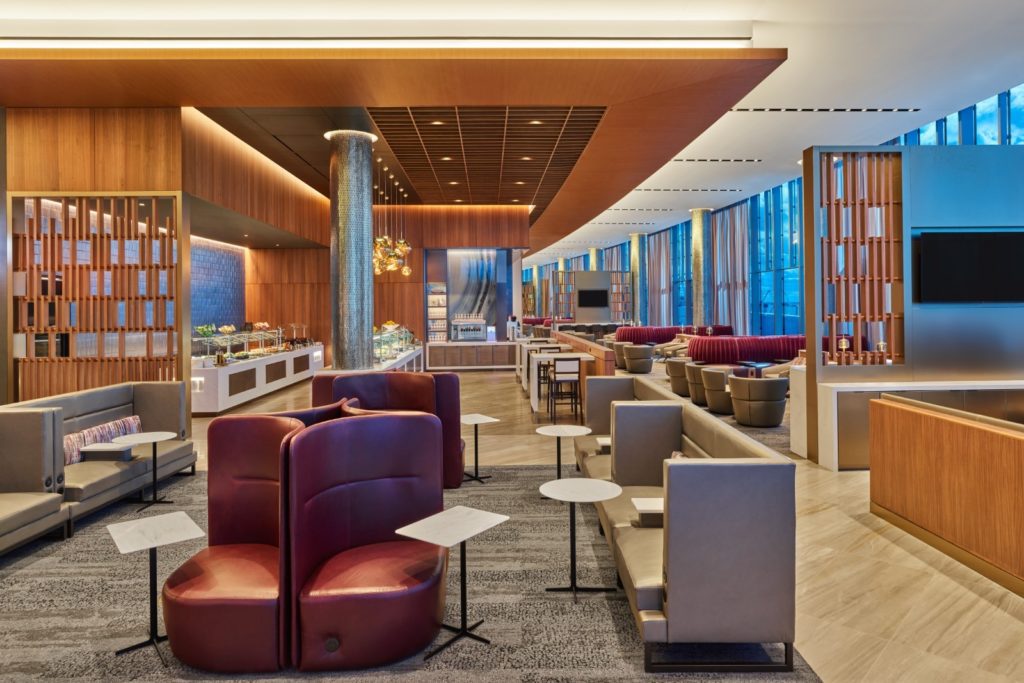 “Chicago is a global city that connects travelers to destinations all around the world, and we wanted to elevate our presence here to give our customers the premium experience they deserve,” said Claude Roussel, Managing Director – Delta Sky Club. “Guests will find much to love in this new space – in addition to its amenities and stunning design, the T5 lounge offers one-of-a-kind experiences unique to our Club network.”

There will also be a full-service bar serving Delta Sky Club’s standard selection of wine, beer, and premium liquors and cocktails. Finally, the lounge will feature a dedicated wine bar which will be the only one of its kind in the Delta lounge network.

But perhaps the coolest and most unique feature of the new Delta Sky Club in Chicago O'Hare's Terminal 5 is that you will be able to board select flights via boarding bridges connected directly to the Sky Club. The new Sky Club will have two separate gate areas which are located near the club's entrance.

Last month, Delta's President Glen Hauenstein mentioned that travelers heading for New York LaGuardia (LGA) will soon be able to board flights directly from the new Sky Club at O'Hare. Delta plans to use the other gate for its partner airlines Air France, KLM, and Korean Air. 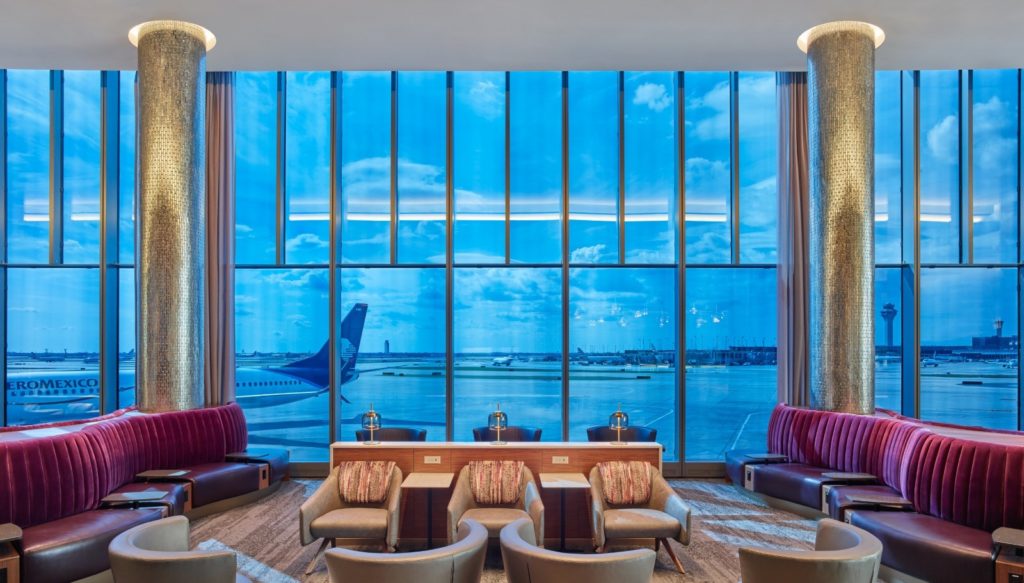 Delta recently tightened up the access restrictions for Sky Clubs to combat overcrowding: You can only get into the lounge within three hours of a departing flight. After a brief uproar, the airline backtracked on its plans to cut access upon arrival.

Related Reading: Why Are Delta Sky Clubs So Crowded These Days?

Starting tomorrow, October 12, Terminal 5 at Chicago O'Hare (ORD) will be the new home of Delta's latest and greatest Sky Club.

The space is four times the size of the old Terminal 2 lounge and will be the only Sky Club in Delta's network with boarding gates directly in the lounge.