For weeks, Delta has been grappling with the ongoing federal government shutdown. With Federal Aviation Administration inspectors furloughed, Delta can't get final approval to begin flying its brand new Airbus A220.

The shutdown is nearly a month old and shows no sign of ending anytime soon. Delta is finally admitting it likely won't come in time to begin flights on Jan. 31.

“Our Airbus A220 start date is likely to be pushed back due to delays in the certification process,” Delta CEO Ed Bastian said during a quarterly earnings call on Tuesday.

This would be a serious blow to Delta, which has been hyping the launch of the A220 for many months. These are some of the newest planes on the market, with more spacious seats than competing airlines offer on domestic flights. And Delta is the first U.S. airline to get them. 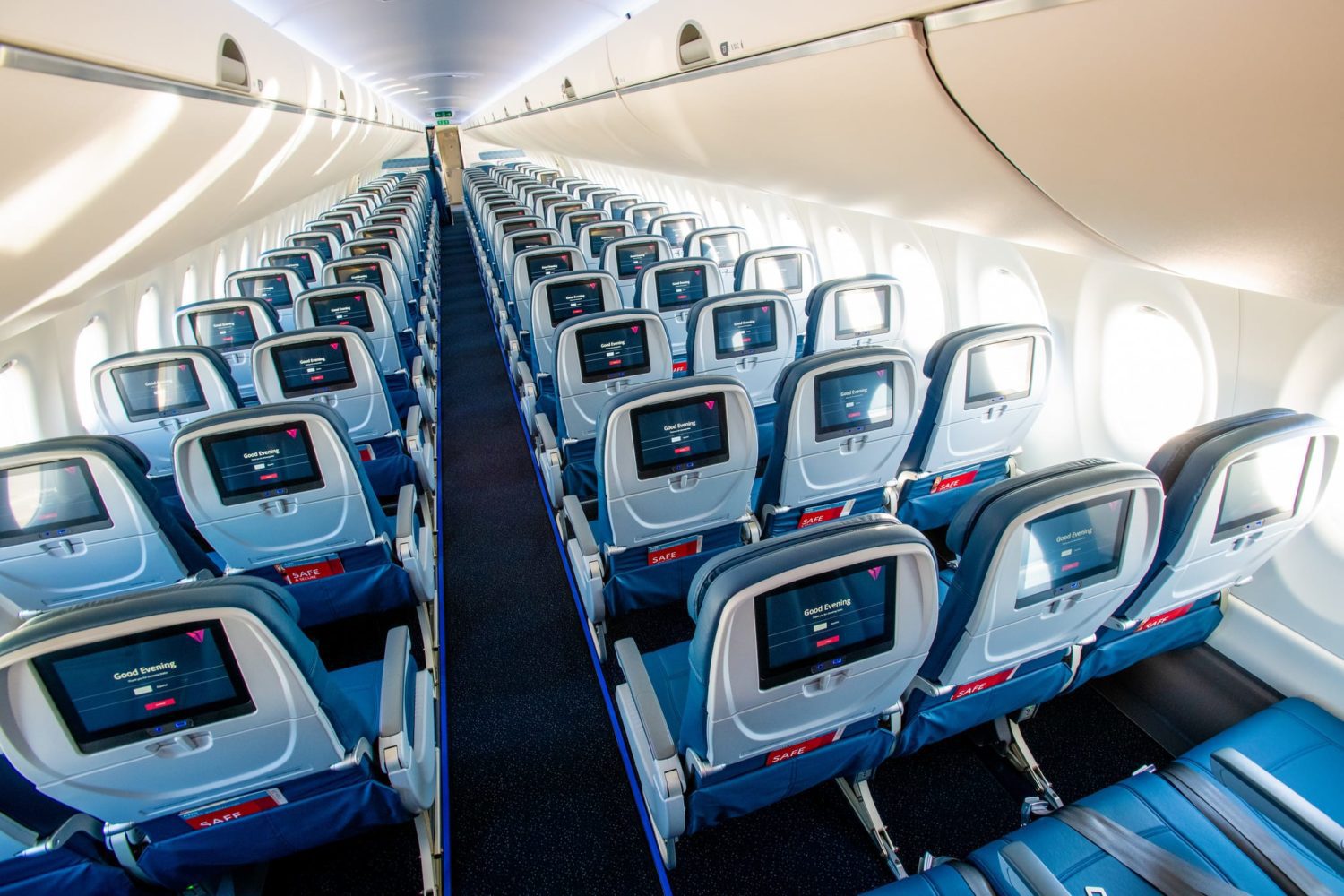 The prospect of delaying A220 first cropped up earlier this month after the FAA confirmed it had not yet certified Delta to begin commercial flights with the plane and would be unable to do so during the partial government shutdown.

Delta scheduled the first flights months ago for Jan. 31, with flights from New York-LaGuardia (LGA) to Boston (BOS) and LGA to Dallas-Fort Worth (DFW). And as it stands, Delta hasn't yet changed that plan in its schedule.

Delta executives gave no indication of when they would make the final decision to swap in a different plane. Bastian says the airline is banking on the shutdown ending, “hopefully soon.”

And the airline has big plans for this brand new plane. It plans to aggressively expand Airbus A220 service throughout the winter, spring, and summer.

The longer this shutdown drags on, the more those plans could take a hit. Bastian tried to tamp down the alarm.

“We're not expecting this to be an extended delay.”

The toll of the federal government shutdown on travelers and airlines just continues to grow.

More and more unpaid TSA workers are calling in sick, leading to long delays at airport security. Southwest is facing similar issues to Delta as it tries to start nonstop flights to Hawaii.

Delta also says it's losing $25 million per month due to government employees who aren't flying with Delta during the shutdown.

But the fate of Delta's newest plane lies with President Donald Trump and Democrats, who remain deadlocked over funding for a wall on the southern border.

Delta will swap in some other, older aircraft so it doesn't have to cancel flights on Jan. 31 and beyond. It's unclear whether passengers who booked one of these flights to experience the new aircraft (like me) will be able to change or cancel their reservation due to such a swap. A Delta spokesperson did not immediately respond to a request for comment.

The writing has been on the wall for weeks, but this is still disappointing. I'm guessing Delta isn't real pleased with Washington, D.C. right now for throwing a wrench in their plans for their latest and greatest airplane.