Editor’s note: This story has been corrected to show that some of these temperature checks have been required for weeks by foreign government regulations.

Delta Air Lines and other carriers are checking passenger temperatures before flights from the U.S. to Canada, Seoul-Incheon (ICN), and Shanghai (PVG), according to a memo obtained by Thrifty Traveler.

Those temperature checks are required by the Canadian and Chinese governments, which also affects Delta and United’s flights from Seattle (SEA) to Seoul because it continues onward to Shanghai. Starting Wednesday, July 29, they’ll be expanded to include flights from Canada back to the U.S.

While airline and airport temperature checks are commonplace in other corners of the globe, they’re not widespread in the U.S. Major American carriers have asked federal regulators and agencies like the TSA to change that by implementing passenger temperature screening, but they’ve shied away from doing so.

But because Delta was the first U.S. carrier to restore service to China in late June following the coronavirus pandemic, they’ve become mandatory on those flights. And Delta also operates a handful of flights to and from Canada from hubs like Minneapolis-St. Paul (MSP), Detroit (DTW), and New York City-JFK (JFK).

United resumed service to China in early July, and temperature checks have become routine on those flights and some other international routes too.

“In compliance with requirements by the Canadian and Chinese governments, Delta will conduct temperature screenings for customers before boarding U.S. flights to Canada and China,” Delta said in a statement. 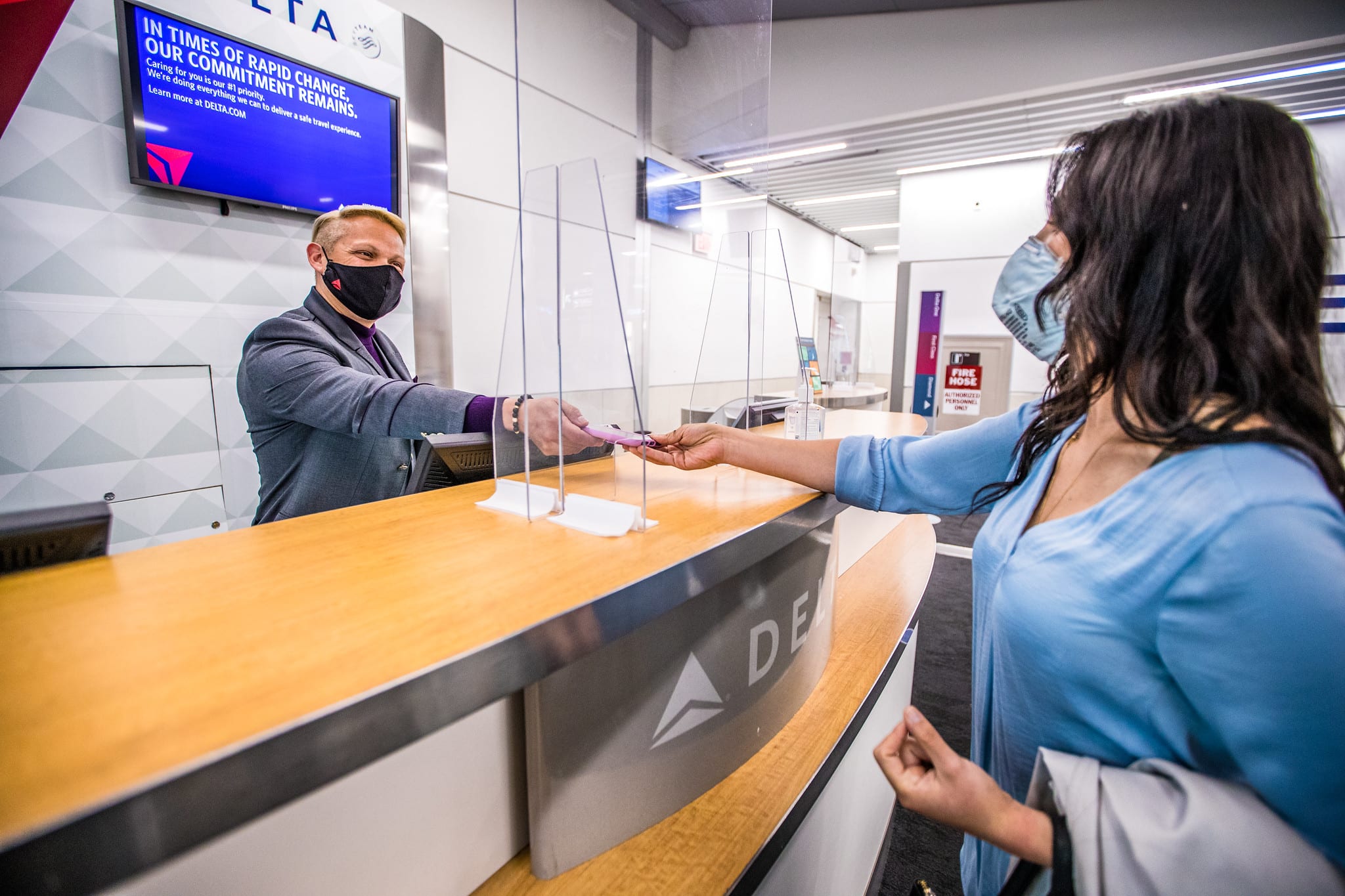 So far, just one U.S. carrier has gone out of its way to test passengers regardless of what’s required. Budget carrier Frontier began that policy back in June.

While temperature checks may not catch asymptomatic carriers of the virus, they can prevent travelers with more severe cases or other illnesses from getting on a plane.