Delta Now Allows All Flyers to Fly Standby Free, But...
Skip to content
This post contains references to products from one or more of our advertisers. We may receive compensation when you click on links to those products. The content on this page is accurate as of the posting date; however, some of the offers mentioned may have expired. For more information check out our Advertising Disclosure.

Earlier this year, Delta made it much easier for flyers to switch to an earlier (or later) flight that day by adding the ability to make same-day changes on the Delta smartphone app. Now, Delta is making some of those requests free for everyone. But it may not be as useful as it seems.

Delta announced Wednesday that, effective immediately, all Delta flyers can fly stand by for free. That means you can request a spot on an earlier or later flight on that same day, then wait to see if your request clear. Previously, most Delta flyers had to pay $75 to fly stand by – only frequent flyers with Gold, Platinum, or Diamond Delta Medallion Status.

You can make that standby request right through the Delta app or online. On paper, this is a nice option for Delta flyers anxious to change their flights on the day of departure. In practice, it may be a longshot with limited value.

Flying standby is no guarantee. You need only glance at the long standby lists on screens at the gate to see that many miss the cut – and that’s especially true today. Delta, like all airlines, is still flying less than it did pre-pandemic … but flights are filling up as more travelers return. That means more competition for fewer seats available, flying standby or not. 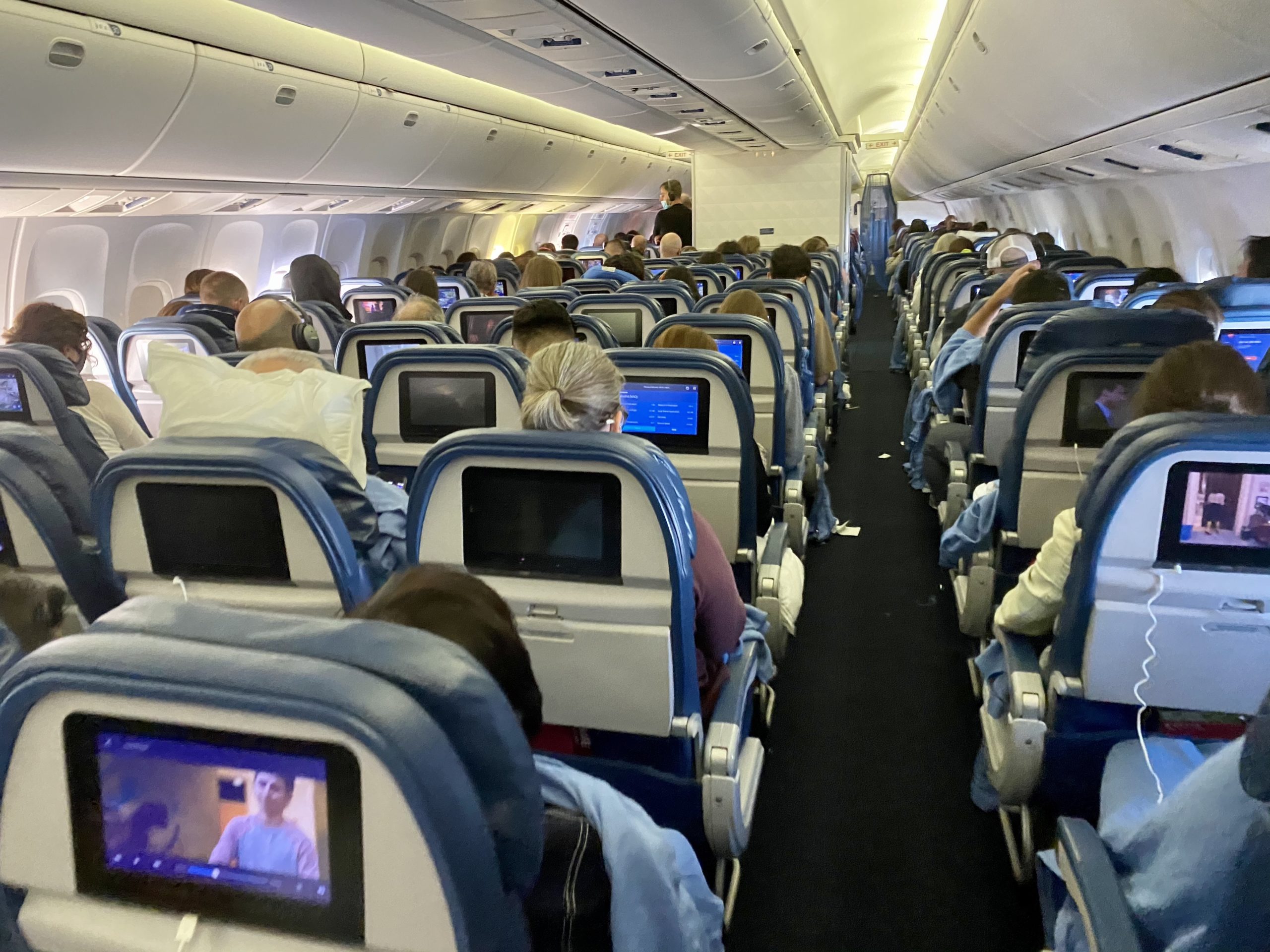 There are essentially two types of same-day changes: Flying standby and hoping for the best, or making a confirmed same-day change. So if you luck out and find an earlier or later flight with open seats to confirm the change, you won’t have a free option, period.

Unless you’ve got Delta Gold status or higher, your only choice will be to pay $75 to confirm your seat on your flight change. That could easily be worth the price if you need to change your flights, but it mutes the value of this new, free option. Those same-day confirmed changes are only free for flyers with higher levels of Delta status.

And there are other caveats to keep in mind with same-day changes and flying standby, too. For starters, it’s only an option on domestic flights. The cheapest Delta basic economy fares aren’t eligible for same-day changes, period – you’ll need a main cabin fare or higher to pull it off.

But if you’ve got the right fare and are ready to hope for the best while waiting at the gate for a standy request to clear, this new free option could pay off.

Delta is late to the punch with this move. Both American and United have made free same-day standby requests free within the last year or so.

Head spinning? We don’t blame you.

Think of it this way: Flying standby may be free, but you’re rolling the dice. Making a confirmed same-day change is a guarantee that you’ll get a seat on that new flight, but you’ll have to pay $75 for it (unless you’ve got Delta Gold Status or higher).

But there are plenty of caveats, loopholes, and restrictions around making same-day changes to Delta flights that can complicate things. Here are some basics:

Delta has some more information on the ins and outs of same-day changes on its website if you want to dive deeper.

On paper, this is is a smart, worthwhile addition from Delta. Even a chance at switching to a better flight for free is worth trying out when you need it.

But in practice, it adds some additional confusion to the same-day change process and flying Delta standby. And … real talk: Your odds of scoring that free same-day change to an earlier or later flight probably aren’t exactly great.