Same-day changes to flights can be a lifesaver when your plans change: Most major airlines allow you to change to an earlier (or later) flight within 24 hours of what you're scheduled on for a modest fee – or free, if you've got elite status. And Delta just made it much, much easier to make these changes.

In its latest update this week, the airline just added the ability to make same-day changes to flights right through the Delta smartphone app. Typically, that's required a phone call or a message to Delta to pull off. And as Delta phone centers get hammered with calls with balooning wait times, this is a great option. 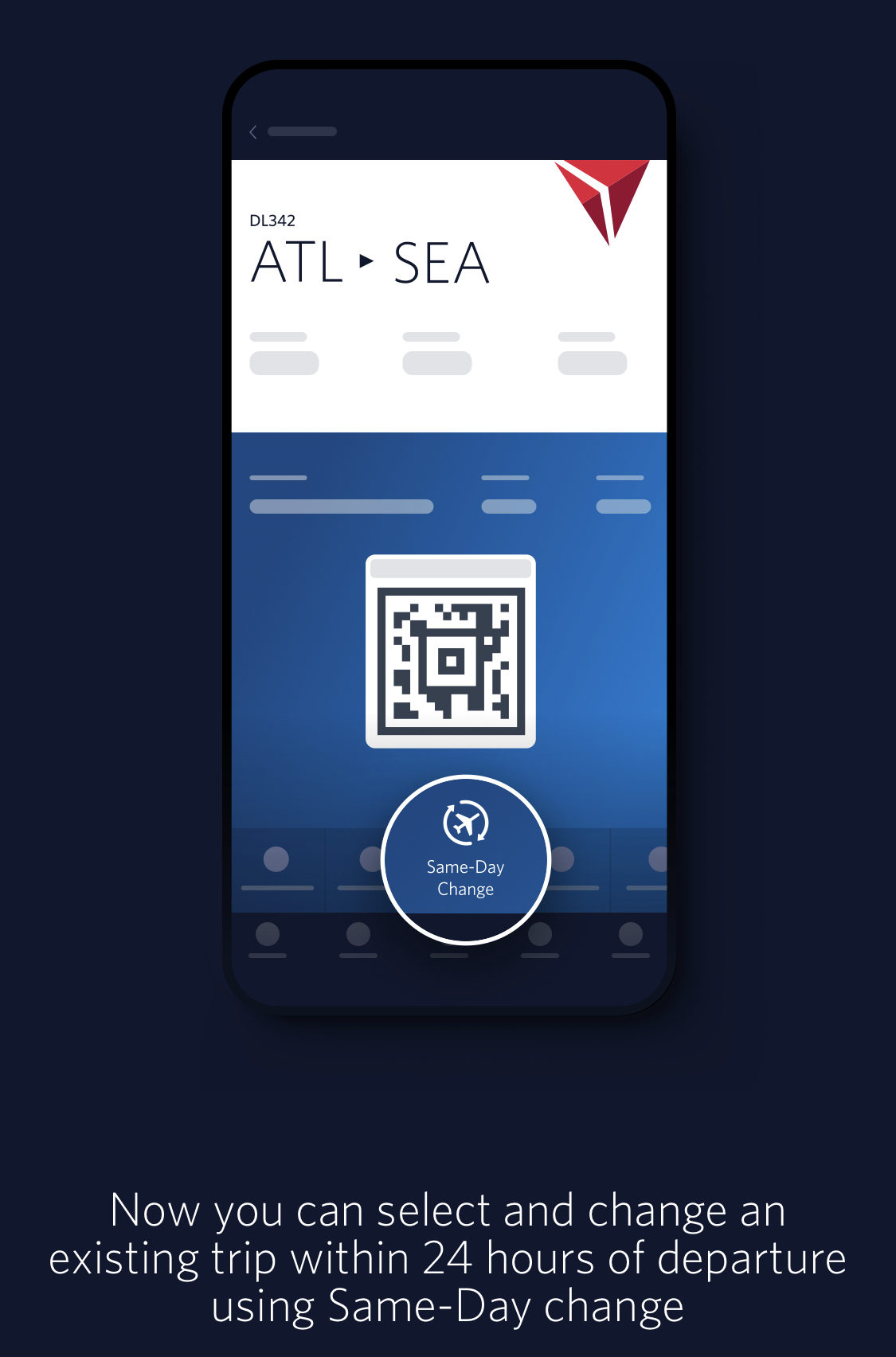 Just as with checking in, the window to change your flights opens 24 hours before departure. That's when you'll see the option to make a same-day confirmed change (if seats in your cabin or lower are available on your new flight) or get in the standby queue. Delta basic economy fares are not eligible for same-day changes.

These changes cost $75 – unless if you've got Gold, Platinum, or Diamond Delta Medallion Status, in which case they're free. If you go standby, you won't be charged that $75 unless your standby request clears.

Even at $75, the savings can be substantial. Consider this: You could change your flight ahead of that 24-hour window since Delta and other airlines did away change fees on most fares last year, but you'd be on the hook for a potentially bruising fare difference.

With a same-day change, you won't have to pay the difference when changing to a more expensive flight. So long as a seat is open, you can change to an earlier or later flight so long as it departs on the same day.

Being able to handle all this within the smartphone app is a great improvement, but it's not as if Delta is forging new ground here. Both United and American have had this functionality for years. Still, a win is a win.

Seems simple, right? And it just got simpler thanks to this new smartphone app feature. But there are plenty of caveats, loopholes, and restrictions around making same-day changes to Delta flights that can complicate things. Here are some basics: 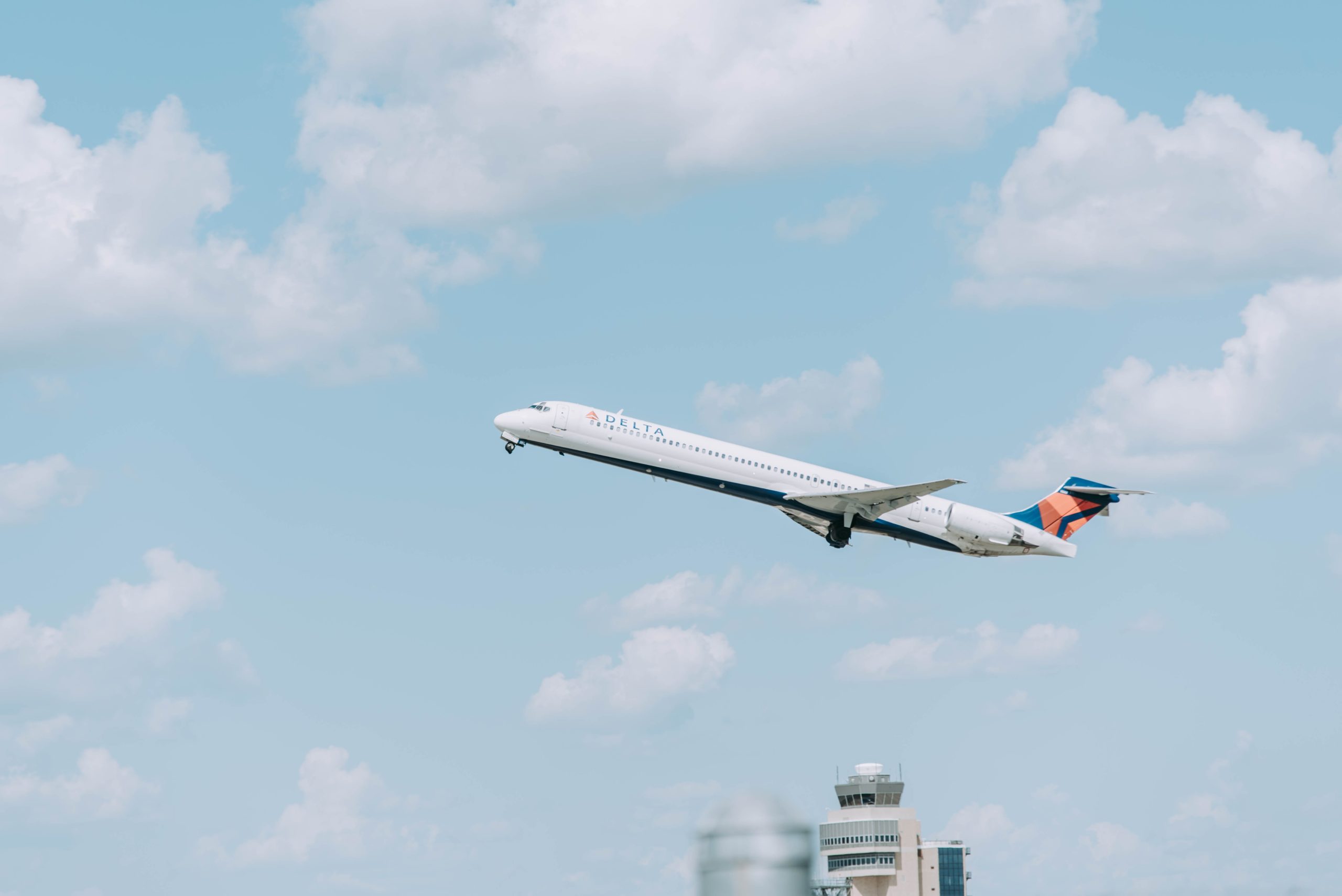 Delta has some more information on the ins and outs of same-day changes on its website, so study up.

The pandemic (and a surge of calls into airline call centers) has forced airlines to get more and more digital. This should make it much, much easier for travelers to make a same-day change to their Delta flights.