Passport Fees Will Increase Next Week For Applications & Renewals
Skip to content
This post contains references to products from one or more of our advertisers. We may receive compensation when you click on links to those products. The content on this page is accurate as of the posting date; however, some of the offers mentioned may have expired. For more information check out our Advertising Disclosure.

With just a week’s notice, the U.S. State Department is preparing to raise the price for getting a U.S. passport book – whether you’re applying for the first time or renewing an existing passport.

Those higher prices don’t include add-ons like a $60 charge to expedite processing or nearly $20 for rush delivery.

It’s the first price increase for passports since 2018, when rates increased by $10 for most applicants. The State Department said the higher price was necessary “to ensure we continue to produce one of the most secure travel and identity documents in the world.”

Applications received before Dec. 27 should pay the lower rate, but the State Department isn’t giving Americans much time to beat that price increase. You’ve got less than a week to get your applications or renewals in before the $20 increase kicks in. 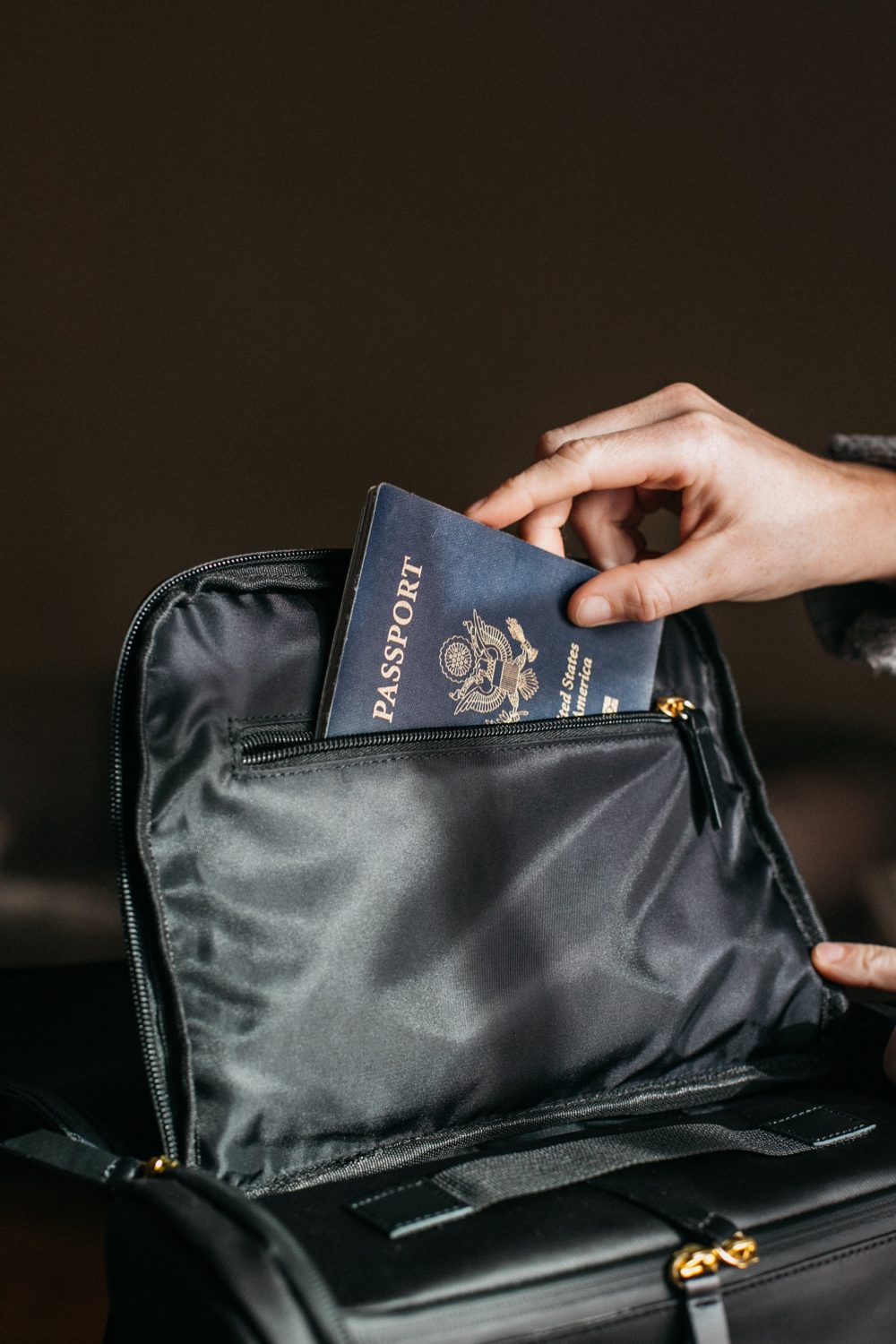 Passports have been a major pain point for Americans throughout the pandemic thanks to massive backlogs and long processing times. While the situation has improved, getting a passport still requires planning ahead.

As of late October, the State Department said passport processing is taking eight to 11 weeks, on average – or five to seven weeks for applicants who pay for expedited processing. And those timelines don’t include shipping times.

Renewing a U.S. passport is a part of life for American travelers. Passports expire every 10 years – or every five years for children under 16. But in practice, that window may be slightly shorter as many countries around the globe require at least six months of validity on a passport to allow entry.

Just last week, President Joe Biden’s administration announced it will allow Americans to begin renewing their passports online, replacing the current mail-and-check system. But the White House has not set any timelines for bringing that functionality online.