These threads were almost three years in the making, as Delta launched the refresh of their standard red and navy uniforms in 2015. And while those older uniforms undoubtedly played better with the palette of Delta’s red and blue, there’s no denying the style of the revamp.

The plum dresses and suits for women are sharp. Most men will wear a clean and modern graphite suit. However, the little touches are what make it really work. Purple pocket squares and scarves patterned with Delta’s red logo. And yes, Zac Posen handbags. 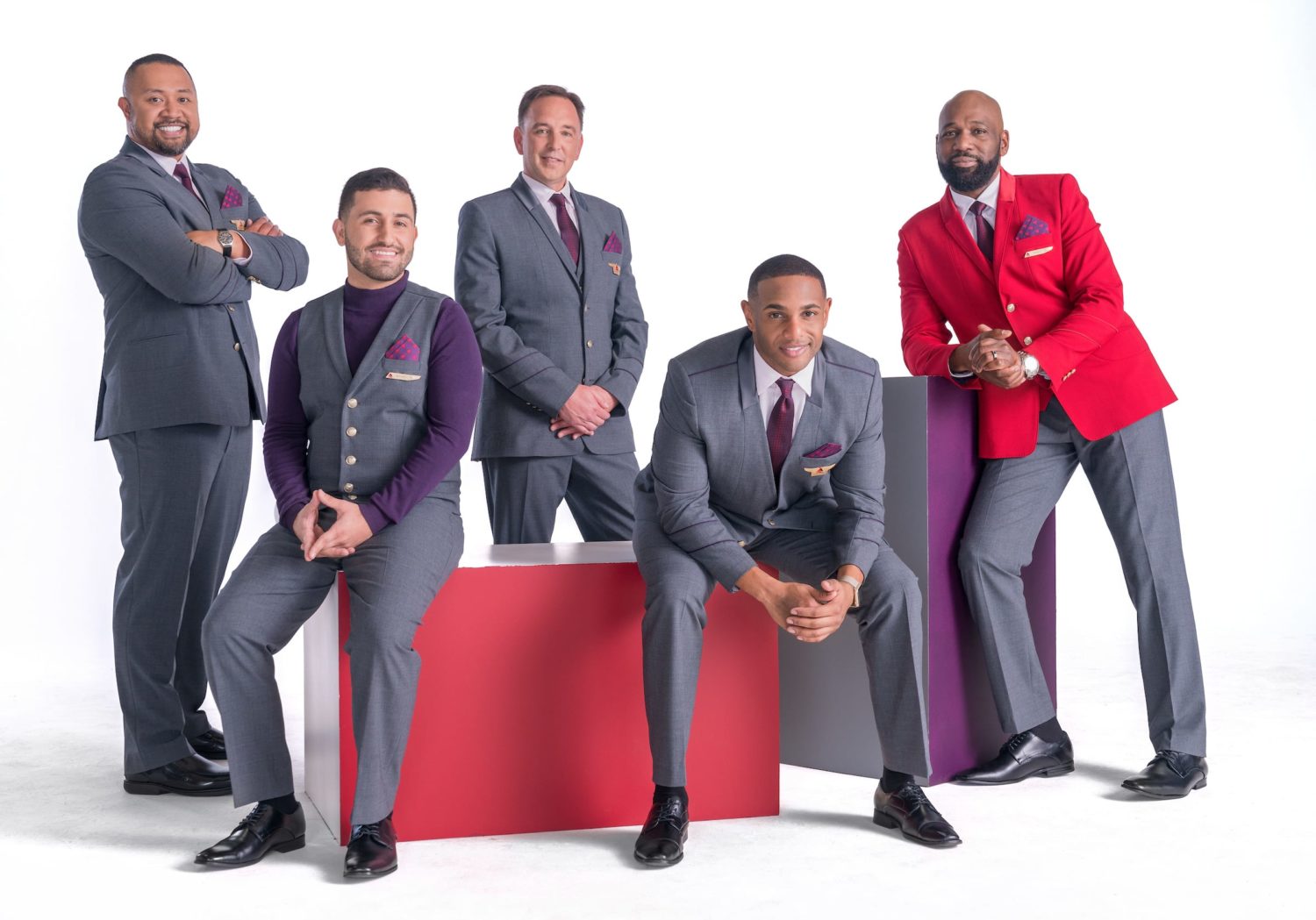 Yet Posen told James Corden on the Late Late Show last fall that his focus was also on function. “I had to job shadow,” Posen said. “I had to go from a hot climate to a freezing in one flight. I had to get into the experience of the employees of all disciplines.”

The end product that you’ll see on every Delta flight and at every gate and check-in counter Tuesday feels like a modern refresh with some serious retro flair.

Delta itself describes the new uniforms as blending “bold color palettes and classic styles while paying homage to the heritage and iconic design from decades past to elevate the look of Delta employees.” Delta started rolling these uniforms out for trials on flights late last year, so you might have already spotted Passport Plum in the skies.

You shouldn’t pick what airline you fly based on the flight attendant’s dress code. However, there’s no denying these new uniforms are cool, in a way that you rarely associate with the typically drab airline attire of Delta, American, and United. In some ways it’s no surprise Delta is leading the pack among the big three domestic airlines when it comes to uniforms. In ways big and small, Delta sets itself apart. This is just another example.

Delta’s new uniforms are sharp, playful and stylish. It may not change your in-flight experience a bit, but there’s no question these are a serious upgrade.