Delta plans to resume flights between Minneapolis-St. Paul (MSP) and Amsterdam (AMS) in late October, marking the first longhaul international route to operate out of Delta’s Midwestern hub in more than seven months.

Flights between Minneapolis to Amsterdam and other international hubs like London-Heathrow (LHR), Paris-Charles de Gaulle (CDG), Tokyo-Haneda (HND), and Seoul-Incheon (ICN) have been on pause since mid-March, when the COVID-19 and international travel bans brought air travel to a screeching halt.

And while Americans are still barred from entering most of Europe, the U.S. recently scrapped health screening requirements on many arriving international flights. That decision opened the door for Minneapolis’ long-haul routes to resume.

Delta is scheduled to restart service between Minneapolis and Amsterdam on Oct. 25, airport officials confirmed Monday. The airline is scheduled to operate four flights weekly on an Airbus A330.

It’s the latest sign in travel’s slow, tortured rebound amid the pandemic – and an early surprise. Minneapolis airport officials and consultants suggested just last month that none of the city’s nonstop longhaul flights to Europe or Asia would return until spring 2021 at the absolute earliest. 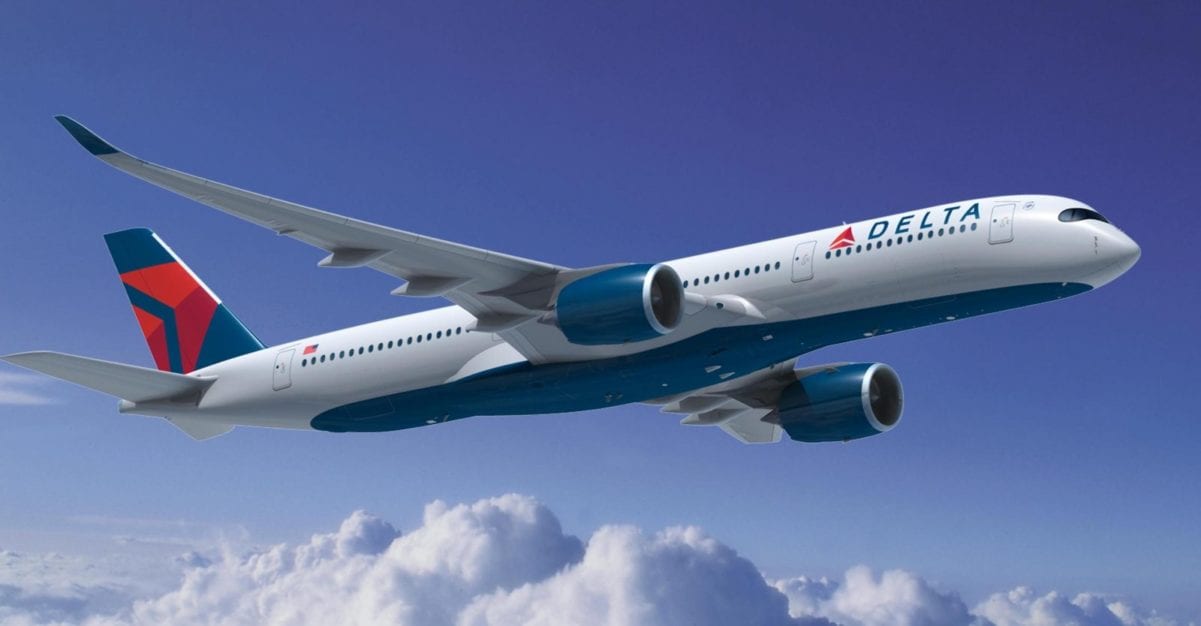 Still, it’s a long road to the return to normal. Air travel in the U.S. remains down by roughly 60%, and international travel is even lower. And even with flights resuming, most travelers won’t be able to take advantage. There’s no sign of when the European Union may lift its ban on Americans traveling there, though some essential travel continues between the two countries.

Restoring service to Amsterdam is a natural first step. Delta relies on partner airline KLM to funnel travelers from Amsterdam onward throughout Europe.

Delta has not said when it may resume its previous flights between Minneapolis and other international destinations like London, Paris, Tokyo, and more will resume. Aer Lingus has scrapped its new service to Dublin entirely, with no certainty that will return. Icelandair’s nonstop flight between Minneapolis and Reykjavik (KEF) is up in the air as well.