Another Chance to Renew Your Passport Online via New State Department Pilot Project!
Skip to content

The federal government is gearing up to allow nearly all Americans to renew their passports online rather than by mail next year. Now, it's giving that system another test run.

The U.S. State Department on Tuesday quietly relaunched its latest test run of its long-awaited online passport renewal program. In August, the State Department opened the doors to 25,000 eligible Americans to renew their passports online, closing the online application process after those slots were filled. It was later opened in mid-September for another group of eligible travelers. Now, it's open again.

A State Department spokesperson told Thrifty Traveler in August that these tests will help ensure the online renewal system works as designed, leading up to a full public launch in early 2023. While it's unclear how many applicants the department will accept on this go-around, we'd suggest applying as soon as you can if you are interested. This opportunity hasn't lasted long in the past months.

But not just anyone is eligible to renew online during this testing phase.

The State Department also warns that anyone with international travel in the next six weeks should not apply for online renewal, as processing times may mean applicants may not get their passports back in time. While the department has stressed that processing times for online renewals are no different than the traditional renew-by-mail route, we've heard from several travelers who have received their new passport within two weeks (or less) after renewing online. 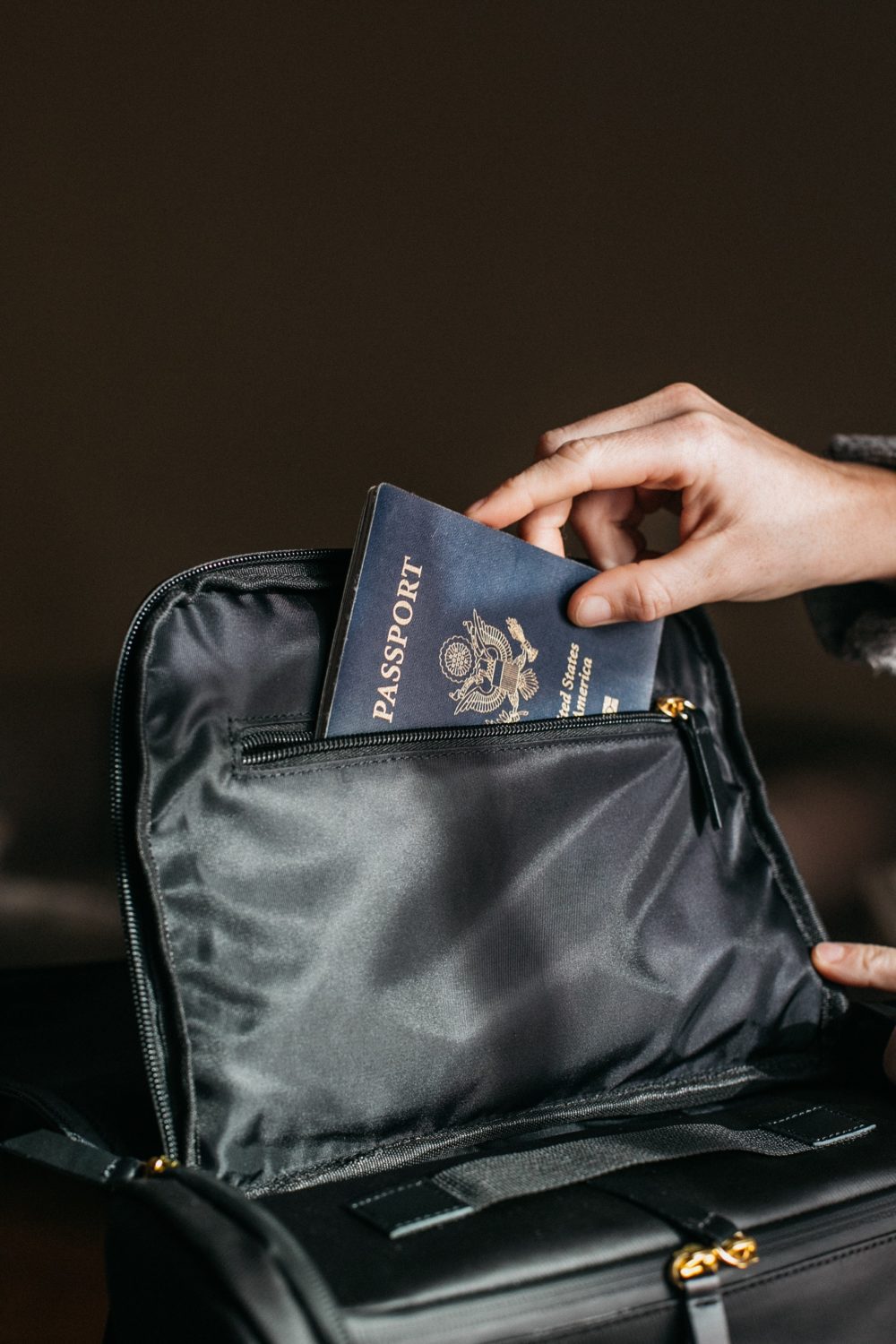 If your passport meets those qualifications and a few more (like you can't be trying to change your name or other personal details), you can create and activate a MyTravelGov account, wait up to four hours, then log into your account and look for the new option to “Renew Passport.” You'll also need to take and upload your own digital passport photo as part of the online renewal process – an elegant solution to that particular problem.

Renewing a passport is a regular part of life for Americans with international travel on their agendas. Passports expire every 10 years or every five years for children under 16. But in practice, that window may be slightly shorter as many countries around the globe require at least six months of validity on a passport to allow entry.

It may seem years – if not decades – behind schedule in our digital age. Still, this latest test is a welcome development for international travelers that should both speed up renewals and relieve a long-building backlog of new applicants seeking passports to head abroad.

President Joe Biden set online passport renewals in motion in December 2021 with an executive order to streamline many government processes. By March, the State Department told Thrifty Traveler it aimed to bring that function online sometime in fall 2022 after an even more limited pilot project with federal employees and government contractors to test out the system.

It's not all good news for Americans renewing a passport, though. While we had hoped a streamlined process would result in lower fees, the opposite was true: The Department of State raised passport fees at the end of 2021, whether you're renewing an existing passport or applying for a new one.

With this latest pilot project, more eligible Americans can renew their passports online this month on a first-come, first-served basis – with some fairly strict eligibility requirements based on the age of your current passport. Stay tuned for when this latest test expands, making online passport renewal the go-to way for Americans to re-up their passports.