President Joe Biden's administration announced this week that it will begin to ease Trump-era travel and trade restrictions with Cuba for Americans, paving the way for easier trips to Cuba.

As first reported by the Miami Herald, the White House's new policy changes will include a major expansion of flights between the United States and Cuba. Since 2019, flights from the U.S. can only fly in and out of the capital city of Havana (HAV), which rolled back former President Barack Obama's easing of flight restrictions between the U.S. and Cuba back in 2016.

The Biden administration's new policy would also expand authorized travel to Cuba by once again allowing group travel under the “people-to-people” educational travel category. Educational group tours and cruise liners departing from the U.S. have been banned from the island since the summer of 2019. And while Cuba officially opened for tourism late last year, individual tourism will still technically remain off-limits to Americans … unless you qualify under one of the 12 allowable travel categories.

Finally, the White House is planning several moves to help Cubans and their families by removing a cap on money transfers to family members in Cuba, authorizing monetary donations to non-family members, reinstating a family reunification program and increasing consular services and visa processing. The changes were announced on Monday but will be implemented in the coming weeks. 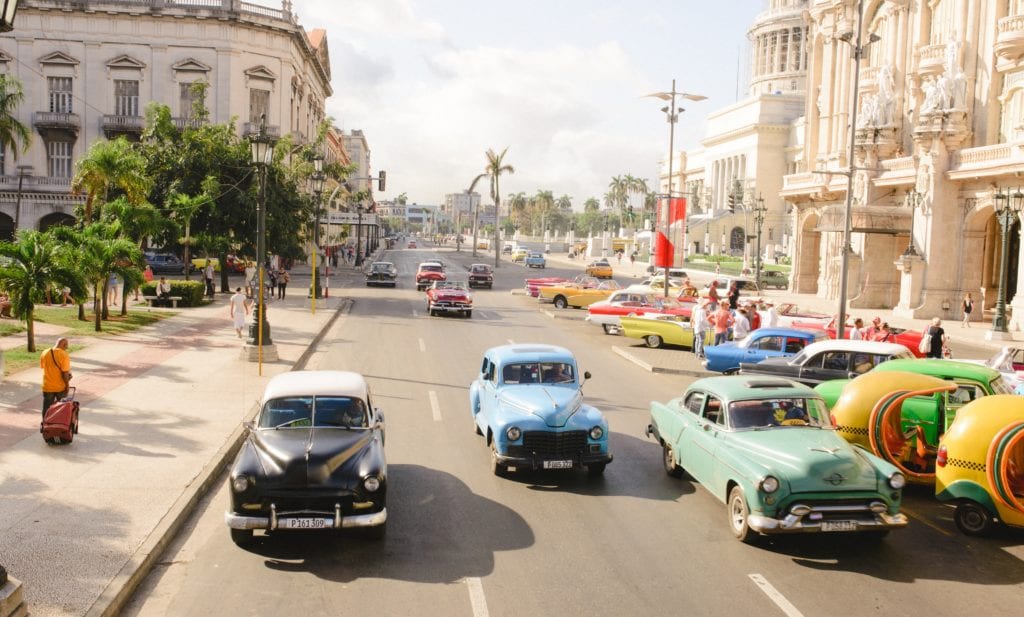 Ned Price, a spokesperson for the U.S. State Department said in a statement that the measures would “support the Cuban people, providing them additional tools to pursue a life free from Cuban government oppression and to seek greater economic opportunities.”

However, the State Department made clear that the United States will not remove businesses from the Cuba Restricted List – a list of Cuban government and militarily aligned companies with which U.S. businesses and citizens are barred from doing business (think hotels, restaurants, and more).

Related Reading: 11 Things to Know Before You Travel to Cuba

President Joe Biden's administration is set to start the easing of travel and trade restrictions between the United States and Cuba in the coming weeks.

While this will certainly make travel to Cuba more accessible, individual tourism will still technically remain off-limits to Americans unless you qualify under one of the allowable travel categories.