By the Numbers: 5 Signs Travel Is Getting Back to Normal
Skip to content

Everybody loves a good comeback story, and we might be on the precipice of yet another one in the travel industry.

It was a rough start to summer, with sky-high fares and flight disruptions by the thousands. Travelers were understandably wary of returning to the skies for many months. After all, there's nothing worse than paying a small fortune for a flight … with no guarantee that it'll even get you where you need to go.

Has the tide turned? It's too early to declare victory just yet, but we're seeing some encouraging signs that air travel has stabilized in recent weeks. Flight prices are trending in the right direction and we haven't seen the embarrassing airline meltdowns that plagued the early summer.

Combined with a few other data points, metrics, and trends, things are – dare we say it – actually looking up for travel lately? Let's take a closer look.

July Was Better than June for Flight Disruptions

After shrinking to survive the worst of the pandemic, airlines and the entire air travel industry have been stretched to the breaking point as travel demand recovers, leading stretches of mass delays and cancelations at almost every carrier in the country. Even once-reliable Delta struggled mightily, with mass cancellations over Memorial Day weekend in May and again in June. Its CEO admitted they had been running the airline “too hot” – trying to do too much with too little.

From Memorial Day weekend through the end of June, U.S. airlines canceled 21,000 flights – scrapping flights twice as often as back in 2021, according to an analysis from Reuters.

We don't want to jinx it, but here's the good news: July was a much better month … anecdotally, at least – those big picture numbers won't be available for a few more months. And things are looking better in the start of August, too. 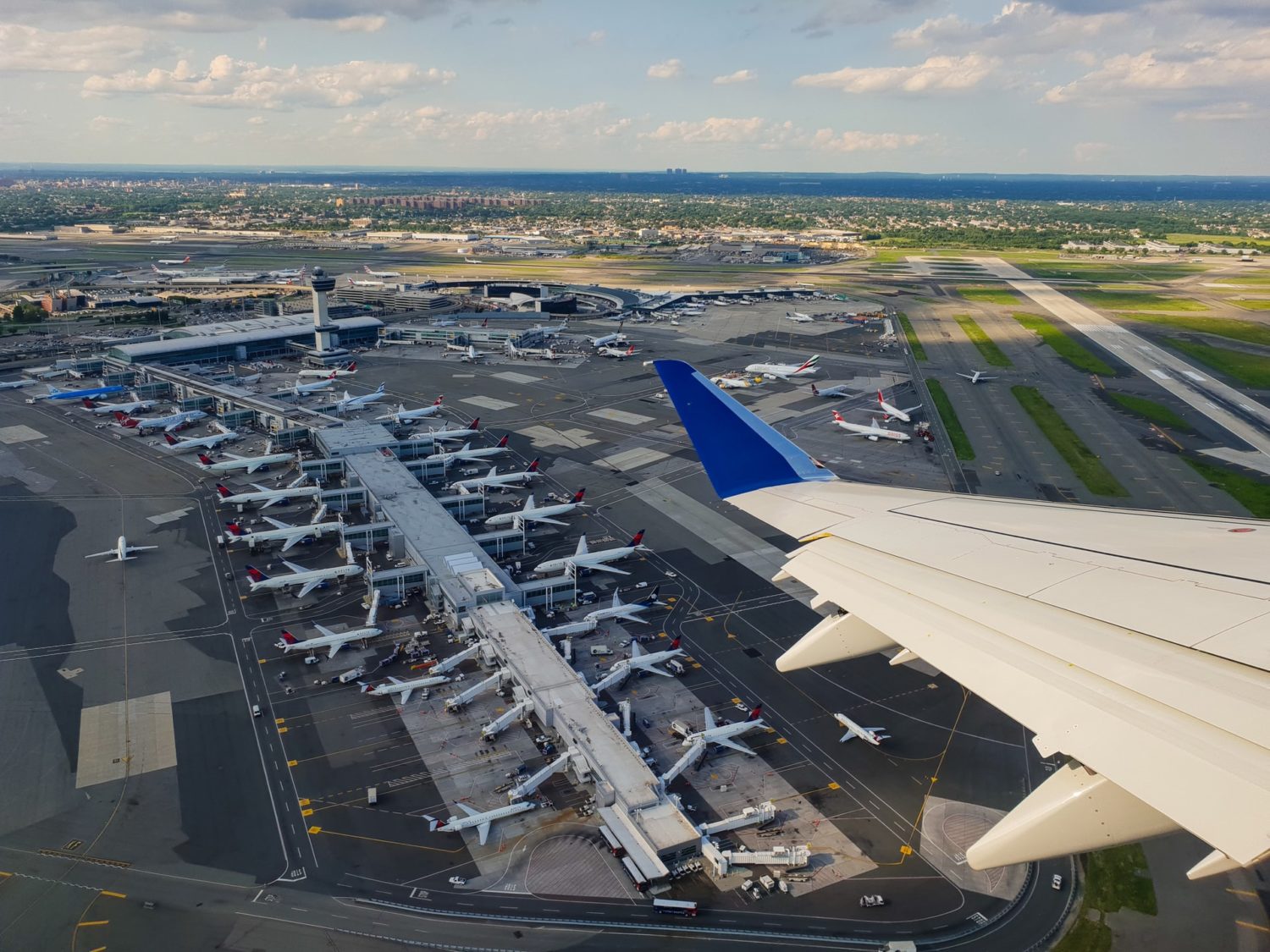 Of course, things weren't perfect. Bad weather regularly troubled some airlines and frustrated flyers. Airlines have plenty more hiring and training to do to get back up to 100%. And the problems are still pronounced over in Europe, where airports and airlines alike are absolutely outmatched by an explosion in travel demand.

But unlike in months past, we didn't see a bad storm in one pocket of the country trigger a snowball effect, leading to days of delays and cancellations. Airlines' proactive cutbacks to trim their overeager summer schedules combined with a subtle drop in travel demand and ongoing hiring efforts seems to have been the fix they all needed.

At least for now. Airlines aren't out of the woods yet, and there's no guarantee that we won't see bigger issues bubble up occasionally through the end of the summer and beyond.

“The whole system is strained,” United CEO Scott Kirby said while discussing the airline's $329 million quarterly profit last month. “There is weather and people do call in sick and sometimes the jet bridge breaks … stuff happens. The system just doesn’t have any buffer to deal with that.”

Still, any improvement is encouraging and worth celebrating after a brutal, unpredictable start to summer travel.

Flight Prices Are Coming Back Down to Earth

It wasn't just you. For a while there, airfare got really expensive.

By the numbers, the U.S. Bureau of Labor Statistics' Consumer Price Index showed an 18.6% increase in airfare from March to April 2022 – the largest one-month jump in recorded history. Airfare was up 33% in 2022 when compared to the same time last year. And that brought with it some of the most expensive flight prices we at Thrifty Traveler had seen – especially domestically, where roundtrip flights of $500 or more became the norm.

But the fever has broken. In recent weeks, we've seen encouraging signs that airfare prices are on the decline. 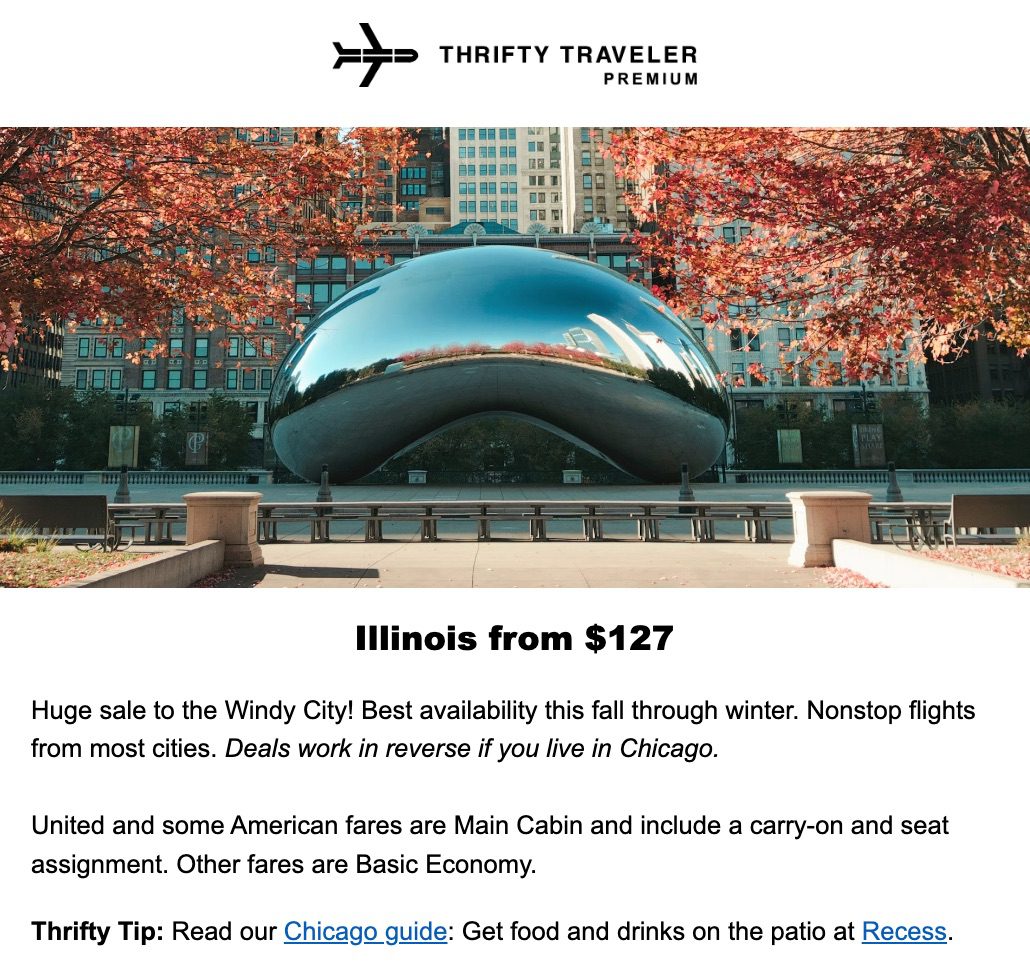 Travel Restrictions are Dropping (or Disappearing)

For two-plus years, international travel was largely off the menu.

COVID-19 vaccination requirements, additional testing, and some outright travel bans made traveling abroad much trickier. Plus, the requirement to get a negative COVID-19 test just to fly back home scared many would-be travelers off from a trip overseas.

But things have changed in a big way in just the last few months. The U.S. ended its testing requirement for international travel in June. And countries all across the globe have dropped many travel restrictions – if not ended them entirely.

At this point, Japan is one of the few remaining countries shutting out nearly all international travel. Almost anywhere else across the globe, getting in is far easier than it has been in more than two years.

Travel Numbers are (Close) to Normal

Travel practically disappeared overnight in March 2020 as the mysterious coronavirus rapidly evolved into a full-blown pandemic. It was a slow-but-steady climb back to normal for two-plus years, at least by the data from the Transportation Security Administration (TSA).

The TSA tracks how many people move through U.S. airport security checkpoints each and every day. Those numbers cratered from 2.5 million a day in early 2020 down to just 90,000 (or less) a day by early April 2020. It took until mid-October 2020 to eclipse 1 million travelers a day – and early June 2021 to surpass 2 million a day.

Fast forward to this summer, and 2 million to 2.5 million travelers are flying each and every day in the U.S., the steadiest numbers we've seen since the start of the pandemic. Consider this: That number hasn't dropped below 2 million for more than two months.

Of course, even those big numbers are still 5% to 10% shy of what we saw in 2019, which was a record-busting year for travel in the U.S. Some international travel hasn't come back yet and while business travelers are making their way back to the skies, that critical ingredient for travel still hasn't returned to 2019 levels.

Planes are Getting Fuller & Fuller

OK, so maybe this one isn't the best news. But it's worth keeping in mind.

We've warned travelers throughout the last year that the days of empty planes are over. If you're flying these days, you should assume your flight will be full. And that's truer now than ever.

Here's a look at average load factors in the U.S. from the Airlines for America, which measures how full planes are, on average. 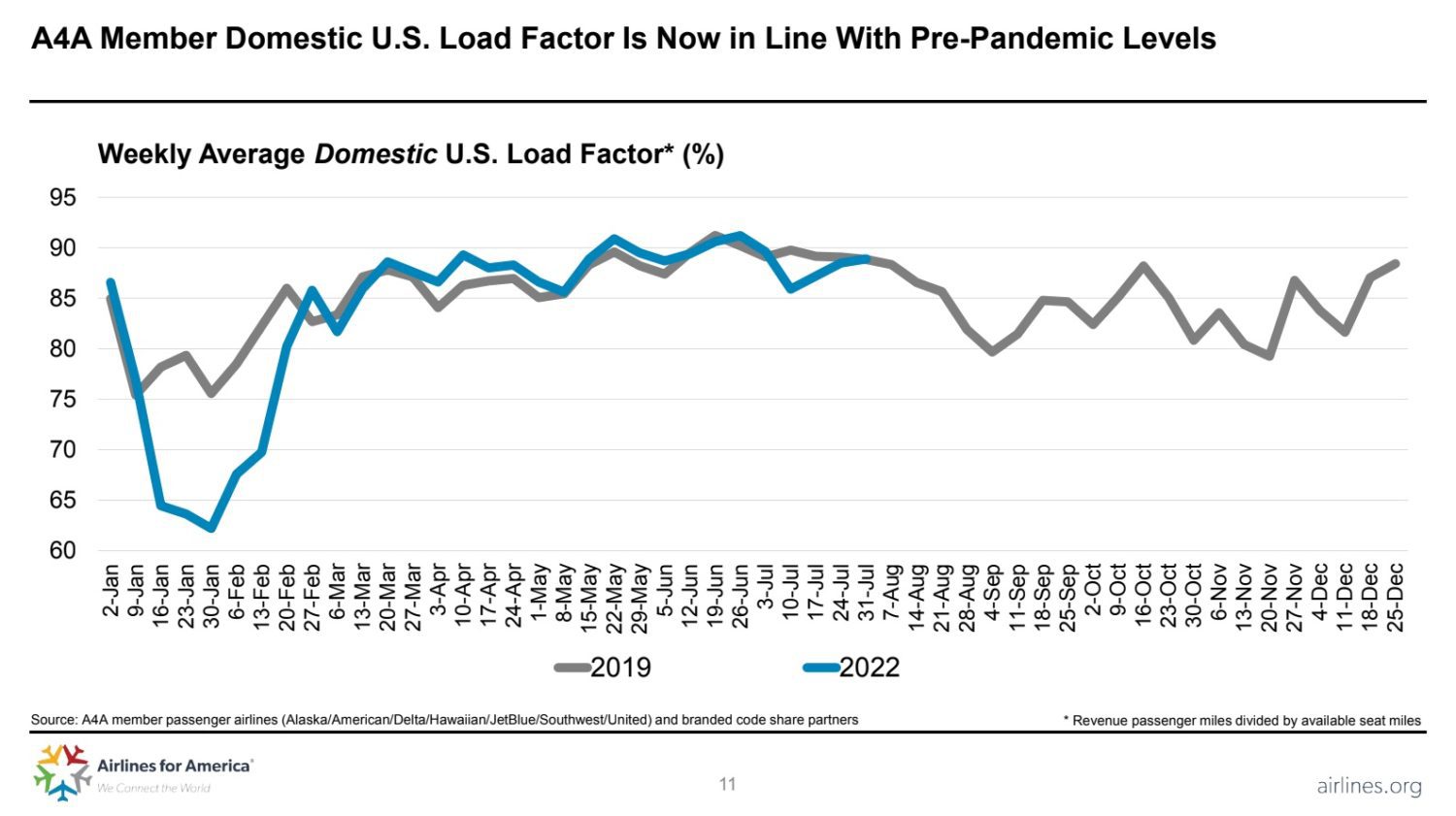 That's right: The blue line shows that planes in the U.S. are just as full, on average, as they were back in 2019. That may seem like bad news – who wants a full plane, after all?

But as seats fill up, it gives airlines more confidence to pull their final planes out of the desert and restore flights they cut over the last two years … staffing permitting. And good or bad, it's yet another sign that things are getting back to normal.

Predictions during COVID-19 can be tricky. If we've learned one thing during this pandemic, it's that COVID-19 is unpredictable and can always get ahead of us.

Last spring we thought we were emerging from the pandemic for good only to be sucked back in by the Delta variant. The Omicron variant gave us all another gut punch this winter. Variants are still circling globally, and COVID-19 cases here in the U.S. are still fairly high.

While it's OK to read this data and be optimistic about your travel future, it's still as important as ever to book travel smarter during uncertain times.

Make sure you book fares that can be changed or canceled for free. Book directly with the airlines and use a credit card. Be flexible, and expect changes to your travel plans so you can stay ahead of the curve. And if you want to protect yourself against more flight delays and cancellations, you should…

Check out all our tips on how to avoid flight disruptions this summer!

The pandemic isn't over, and travel isn't back to normal.

But after a tough start to the summer, things seem to be trending in the right way once again.