Google Fi is one of the best phone plans for international travelers, and it's not particularly close. But it might be getting much, much better: The service now works for iPhones, Samsung, and other phones.

The lack of iPhone support was a serious drawback in what is otherwise an outstanding cell phone service for travelers. Understandably, Google restricted its Fi plan to Android-based phones like Google Pixel, Moto G6, and LG G7.

But after some swirling rumors and deleted articles this week, Google is now confirming that iPhones now work on Google Fi. Samsung Phones, iPhones and others are now listed on Google Fi's compatibility page.

Critically, Google Fi service for iPhones is still in beta mode. And Google is stressing that you'll get the best service with a Google Fi phone like a Pixel.

If you want to use an iPhone, visual voicemails won't work and getting text messages (as opposed to iMessages) requires some extra setup. 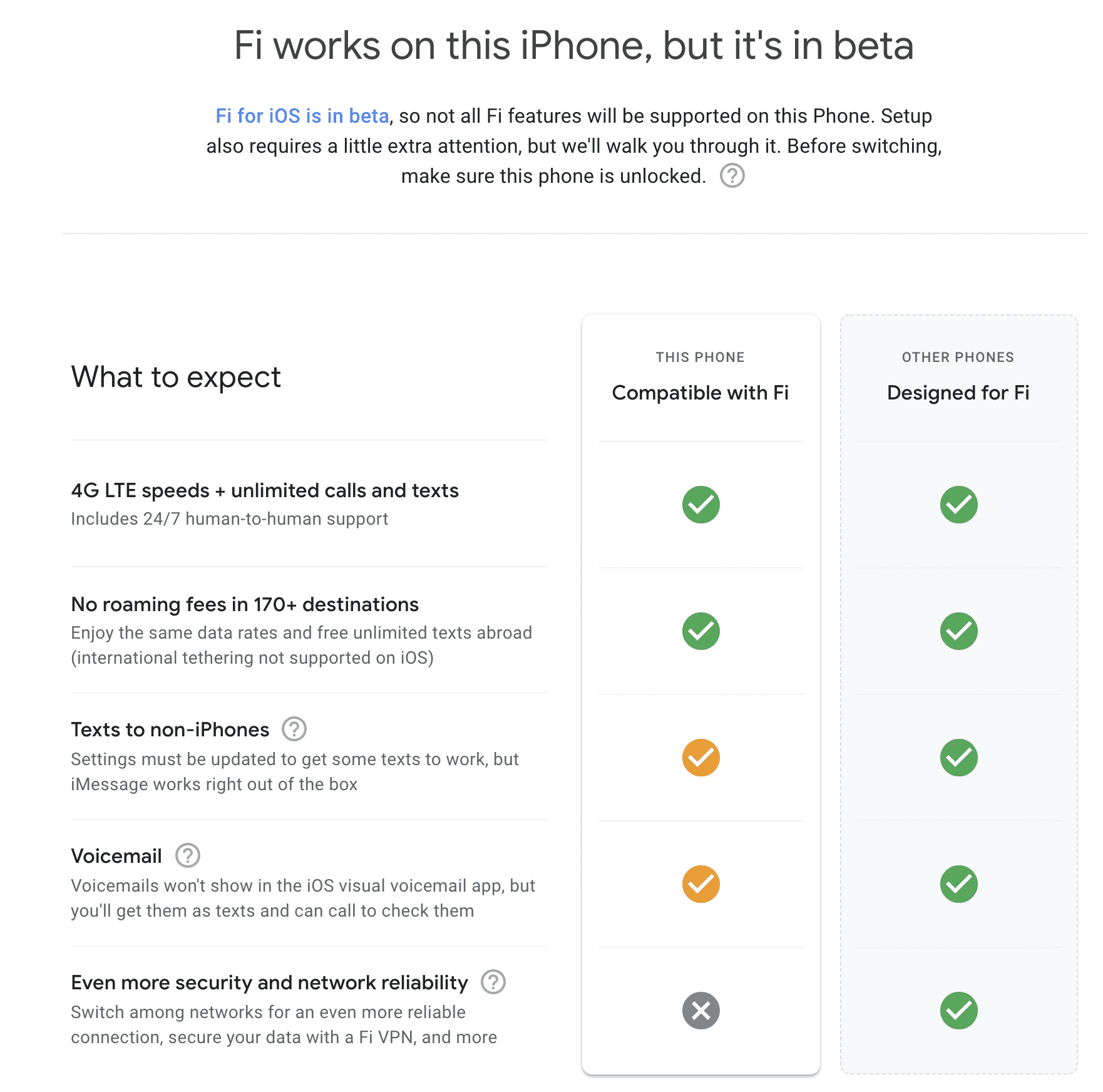 When you're at home or traveling within the U.S., you might get worse service with an iPhone, Samsung or another newly “compatible” phone rather than a Google Fi phone. Take a look at the service map for a Google phone specifically designed for Fi. 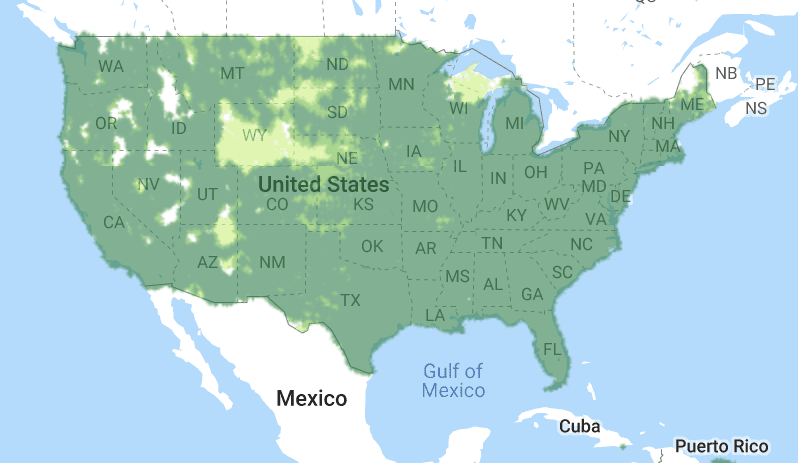 Now compare that to coverage with an iPhone or another compatible phone. Nearly all of Iowa and broad swaths of Nebraska and Maine will only get 2G service. 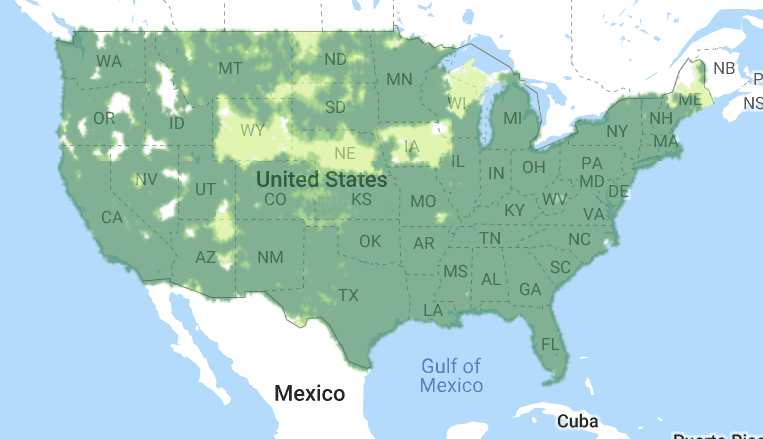 But on the whole, the Google Fi service itself is pretty incredible. After a $20 per month charge for unlimited talk and text, its data plan is the cheapest out there for reliable, fast service. Data anywhere in the US or abroad is only $10 per GB.

Its network partners with T-Mobile, Sprint and US Cellular domestically and 170+ countries abroad for $10 per GB, as well $0.20 per minute call. It is the only plan available from US carriers with completely unthrottled 4G LTE service in over 170 countries. If you need to be connected at 4G speeds, there is no better option.

It's unclear why Google is making this move – the entire Thrifty Traveler team is scratching our heads as to why it would open up its service to users of its biggest competitor.

And to be clear, Google Fi isn't for everyone. Other cell phone carriers offer some strong options for the occasional traveler. T-Mobile One keeps you connected with free texts and data in more than 210 countries. The downside is that's at slow, 2G speeds unless if you pay an extra $5 per day for T-Mobile One Plus. Read our full guide to international cell phone plans here.

But if you have a need for speed at an affordable price, Google Fi is unbeatable.

Google made the plan even cheaper earlier this year by capping the data charges at 6 GB per month. That means you're paying no more than $60 for up to 15GB of data each month, almost anywhere in the world.

We're still in disbelief. But mostly, we're all scrambling to switch our phone plans over to Google Fi. This is great news for international travelers who can't stand to part with their iPhones. If you sign up for Google Fi today you can get a $200 Google Fi credit for signing up. Make sure to use our Google Fi link to get $20 in additional credit (we get $20 too).