Eight crew members and 149 passengers were all killed Sunday as an Ethiopian Airlines plane crashed into the earth, leading some countries to ground all Boeing 737 MAX planes after the latest accident involving the new aircraft.

The flight from Addis Ababa (ADD) to Nairobi (NBO) crashed shortly after takeoff, according to the airline. The crash is being investigated by Ethiopian authorities and Boeing, with help from the U.S. National Transportation Safety Board. Investigators had already recovered the plane’s “black box,” with voice recordings and flight data, according to Reuters.

“Ethiopian Airlines is one of the safest airlines in the world. At this stage we cannot rule out anything,” Ethiopian CEO Tewolde Gebremariam told the Associated Press. 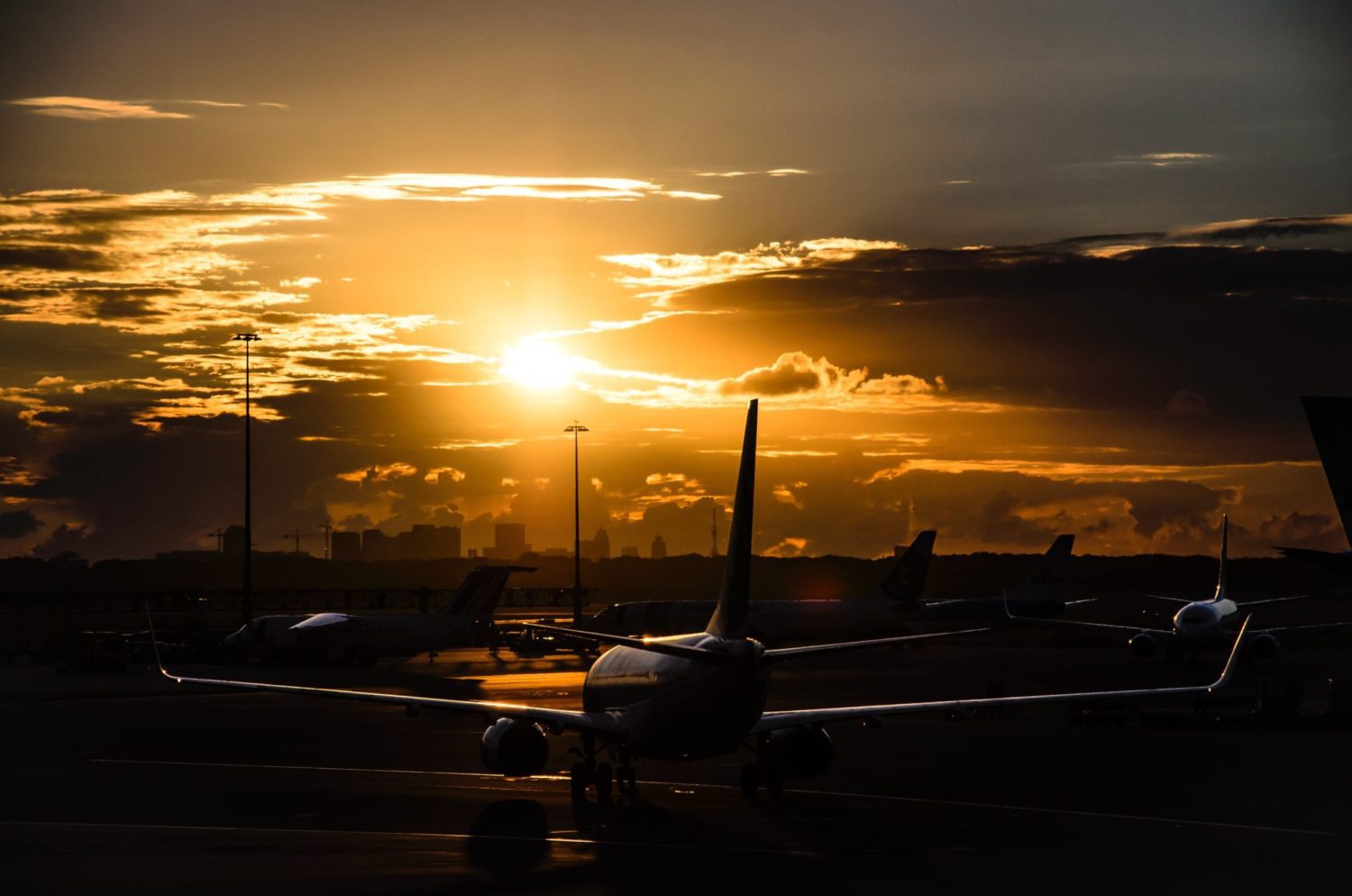 By Monday, there was little information behind what may have caused the crash. And it’s far too early to draw any connections to the Lion Air crash involving a Boeing 737 MAX that killed 189 last fall.

Yet several countries and regulators quickly grounded all 737 MAX planes, one of the newest small passenger planes on the market. While the Indonesian crash is still under investigation, officials have pinpointed a flaw in the plane’s navigation system that appears to have continually pulled the nose of the plane down.

The Civil Aviation Administration of China halted all 737 MAX flights within hours of the crash. With just 10 737 MAX planes still in service, Indonesia also grounded all those flights. India’s Cayman Airways has suspended all flights on the new planes amid a safety review. And Ethiopian Airways itself put a stop to all 737 MAX flights after the crash.

It’s far too early to speculate on what might have caused the crash and whether the Boeing 737 MAX is a factor. But airlines aren’t taking any chances.

This is an absolute tragedy, coming just months after another deadly crash in Indonesia. But remember: Airplanes are one of the safest ways to travel, and this latest accident doesn’t change that.