Do You Need Chip and Pin Credit Cards for International Travel?
Skip to content

“Will my credit card work abroad?” It's a primary concern for many travelers, with a long history of changes.

While you typically don't have to call your bank to let them know you're traveling – their algorithms track habits much better now – chip and pin cards are still a mystery. How are these cards different in different countries? What will work when you're overseas?

More than a decade after European credit cards replaced the magnetic strips with microchips to encrypt data, credit card companies in the U.S. have caught on. But while Europe often requires a chip and pin, a signature was deemed good enough in the U.S.

So now the real question is: Are the systems compatible? Is chip and pin necessary to get around abroad – specifically, Europe? Here's what you need to know.

What is “Chip and Pin”? And Why Does it Matter?

By now, almost every credit and debit card you have will contain a microchip that stores your data. It's much harder to steal card information now than it was with a magnetic stripe.

In the U.S., you insert the chip and then sign the screen. In Europe, it works differently. You stick your card in the terminal and then enter your pin number to use the card – even with credit cards.

That discrepancy was initially a big deal for travelers. Without a pin number tied to your credit card, many wouldn't work at card terminals around Europe and elsewhere. It caused plenty of extra headaches for U.S. travelers, and the anxiety around chip and pin cards still lingers.

Do You Need a Chip and Pin Card Today?

It's been years since the two systems first started causing issues. Today, most credit card terminals in Europe have changed to accept U.S.-based chip and signature cards.

But that doesn't mean you shouldn't be prepared. Here's a breakdown of the main places you'll be able to use your standard credit card, and where you might run into problems – if any 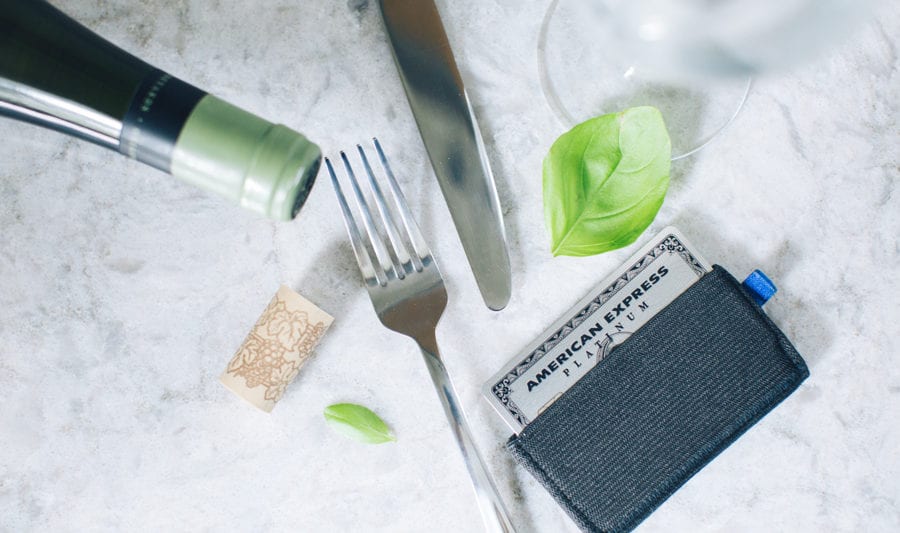 At Restaurants: No Problems!

Even before the days of chips for U.S. credit cardholders, restaurants that accept credit cards have been one of the easiest places to use your normal cards without any problems.

For Shopping: No Problems!

If the store accepts credit cards your chip and signature card will work. Just be prepared for the clerk to scramble to find a pen for you to sign with.

At Tollways: Possible Problems (But Not as Much Anymore)

But during a recent trip through Greece and France this year, we found that our standard U.S. credit card works fine at tollways.

Buying tickets for the train, metro, or subway with a U.S. credit card used to be a huge pain in Europe. The ticket kiosks never worked with the old cards, so you had to hope there was a ticket window open. That meant standing in long lines.

Today, many of the newer kiosks work with normal U.S. chip and signature by just hitting enter when you're asked for a pin. Some of them also work with Apple Pay or other contactless pay methods. 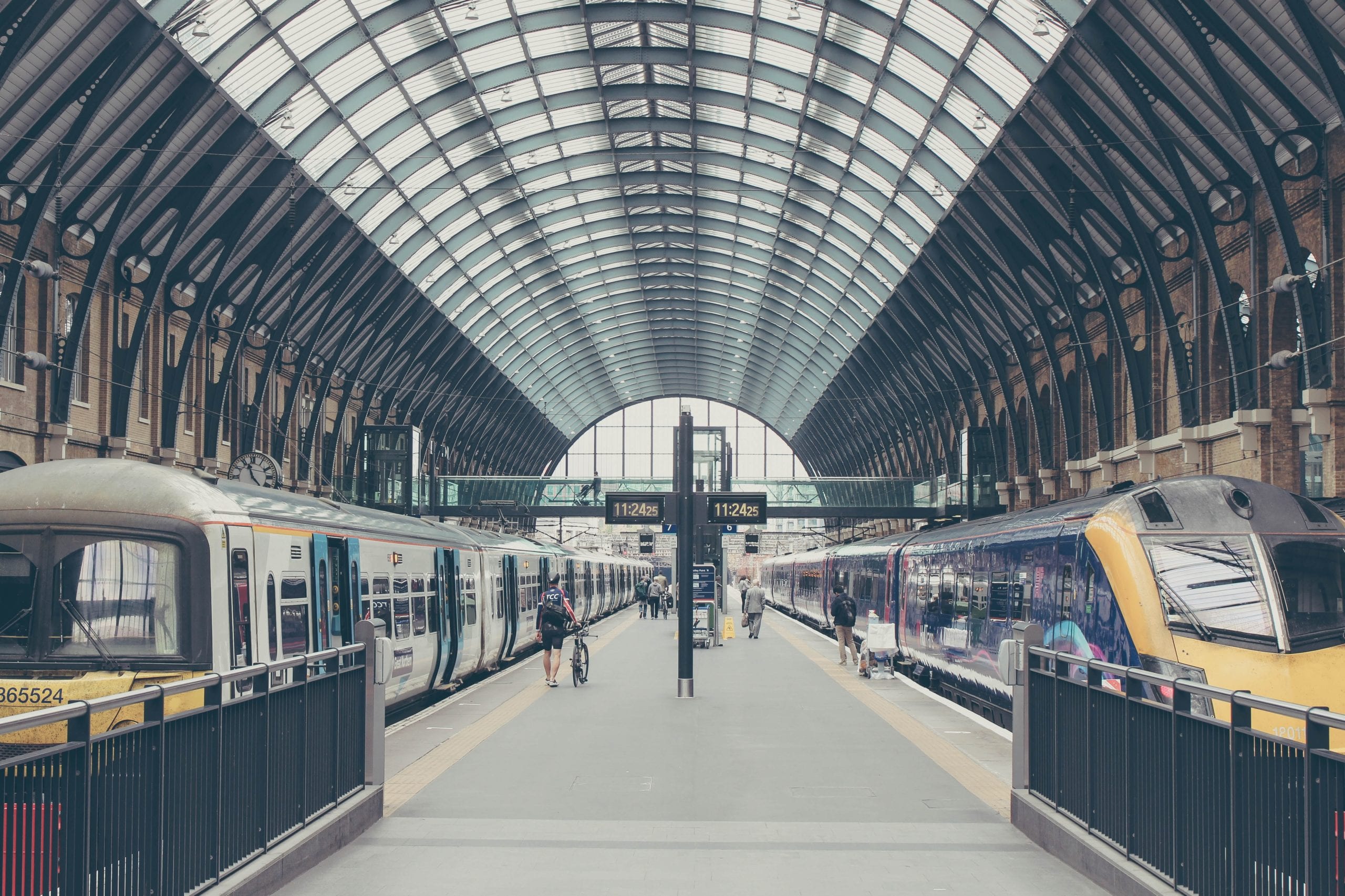 If you are concerned that your card won't work, buy your tickets in advance from a reputable site like Rail Europe. Or make sure to check the train station ticket window hours so you know you can buy tickets if the machines don't work.

Gas stations might be the biggest spot where your standard credit card may not work. Especially at unattended ones after close.

Still, it will be rare that you run into this. In many countries, self-service gas stations are non-existent and you will have to pay an attendant. If you find yourself at a gas station where the terminal outside doesn't work, do what you would do in the U.S. Go inside the gas station and pay with your card or cash before filling up.

Just because it's getting much easier to use your normal credit card in Europe doesn't mean you shouldn't be prepared.

First, try another card if yours is rejected. Just because your go-to card is rejected doesn't mean another won't work. Just be sure you're only using credit cards with no foreign transaction fees.

Second, carry a little cash – especially for tollways. We always collect our coins and leave them in the car to use at tollways in case our card doesn't work. You also never know when you might end up at a place that only accepts cash. We recommend the Charles Schwab debit card or the SoFi Money card to use at ATMs. Neither card charges ATM fees nor foreign transaction fees.

If you have an iPhone, set up Apple Pay. Many kiosks, including in the train stations, work with Apple pay. It's an easy alternative to trying to get your card to work.

And if worst comes to worst, have a debit card with a pin in your wallet that you can try like the Charles Schwab debit card. This card has been reported to work at train kiosks where a pin is needed.

The anxiety surrounding using your credit cards in Europe just isn't the same. With few exceptions, you should be able to use your favorite credit card in Europe.

Some credit card companies allow you to request a pin, but that's more work than it's worth. And as technology keeps advancing, more credit card terminals will work with almost any form of payment. Add in Apple Pay and other contactless pay methods, and it's only going to get easier to spend your money while traveling.

Just make sure you have a backup plan in case your credit card doesn't work.