The world's largest theme park will start to reopen tomorrow, but Walt Disney World will be watched carefully as coronavirus cases rise in its home state of Florida and throughout much of the South.

After months of planning, Walt Disney World in Orlando is set to begin the first phase of reopening Saturday, starting with Magic Kingdom and Animal Kingdom parks. Several other parks are scheduled to reopen next week.

A recent article from the New York Times recounts just how massive this park system is: Disney World employs roughly 75,000 people. Attendance to Disney World's six parks was 93 million visitors in 2019. The park pulled in 37% of the company's revenue last year. It's safe to say closing down for several months has been devastating financially.

Disney officials say they've done everything they can to keep visitors safe, from deep cleaning parks to new social distancing measures in lines and on rides. But the recent nationwide surge in coronavirus cases has hit Florida particularly hard. Confirmed cases have skyrocketed to more than 220,000, with nearly 4,000 deaths, placing Florida behind only New York and California.

Some would-be visitors are sounding the alarm, and Disney World employees have petitioned to delay the reopening as cases surge, CNN reports. But while Disneyland in California has postponed reopening, Walt Disney World is poised to move ahead this weekend. Neighboring park competitors Universal Studios and SeaWorld have already opened with limited capacity.

Walt Disney World announced a phased reopening plan back in May.

Disney has confirmed that the parks will be operating at lower capacity, but have not disclosed by how much. 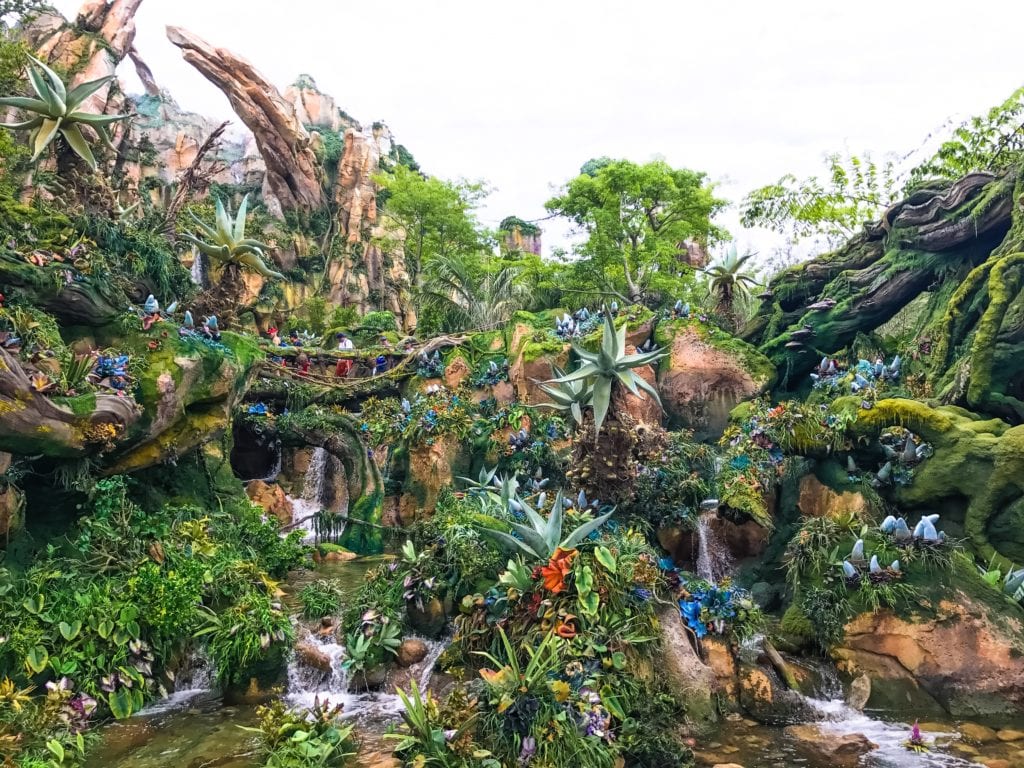 What to Expect at the Parks

The Orlando Sentinel gives a close look at what to expect in this new era of Disney visits as some lucky passholders got to preview the parks yesterday and today. These are some of the measures being taken at parks to improve safety:

Know Before You Go

Adjustments to allow for social distancing

Disney has gone to great lengths to make its Orlando parks safer, with capacity limits, face masks, temperature checks, sanitizing, and social distancing. Will it be enough?