You're probably used to entering turnstiles at sporting events and when riding the subway. But a similar system could be implemented at one of the most popular tourist destinations in Europe this summer – with payment required and all.

The Italian city of Venice has been making big moves to combat overcrowding in its popular city center for years, but they're taking the strictest measures yet. After approval from the city council, Venice is planning to implement a new entrance fee system charging hopeful visitors entering the most popular part of the city center, The Sunday Times reports.

The Times says up to 80,000 people visit the Italian city every day, creating congestion in a part of the city that is not built for large crowds due to its narrow alleys and streets. 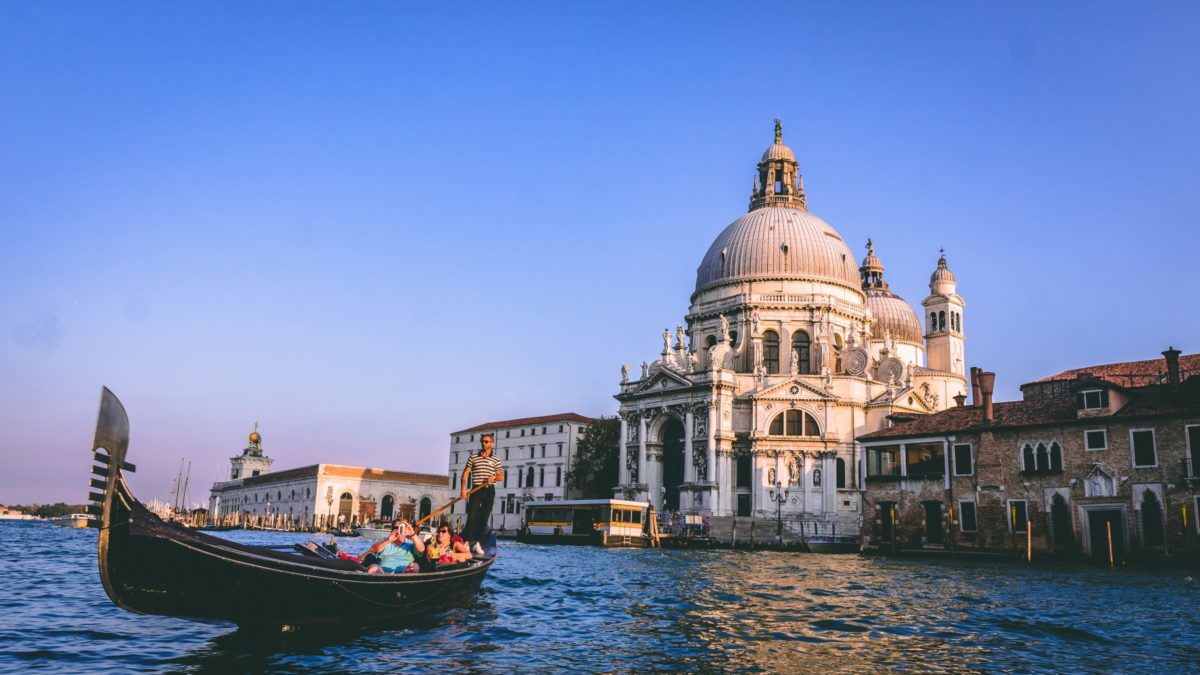 In response, Reuters reported that 468 CCTV cameras, optical sensors, and cell phone tracking technology are being employed to distinguish visitors from residents and detect patterns about how those people move about the city.

In another crowd-control effort, Venice banned cruise ships from its lagoon last summer.

Venice already charges a tourist tax for visitors who are staying overnight, but the new system would place some of that burden on day-trippers. Visitors staying in hotels will reportedly be exempt from the newest charge.

How the Venice Fee System Will Work

How much you'll have to pay to wander Venice's city center will depend on how busy things are.

As of publication, the city's tourism website does not yet display a reservation system, so things are in flux.

On low-traffic days (marked as green), the fee is only 3 euro. The fee is reportedly set at 6 euro for most dates which means it is a day marked as grey.  On more crowded days (red), tourists can expect to pay 8 euro and on the busiest days of the year, it will cost you 10 euro (about $12) to enter Venice. 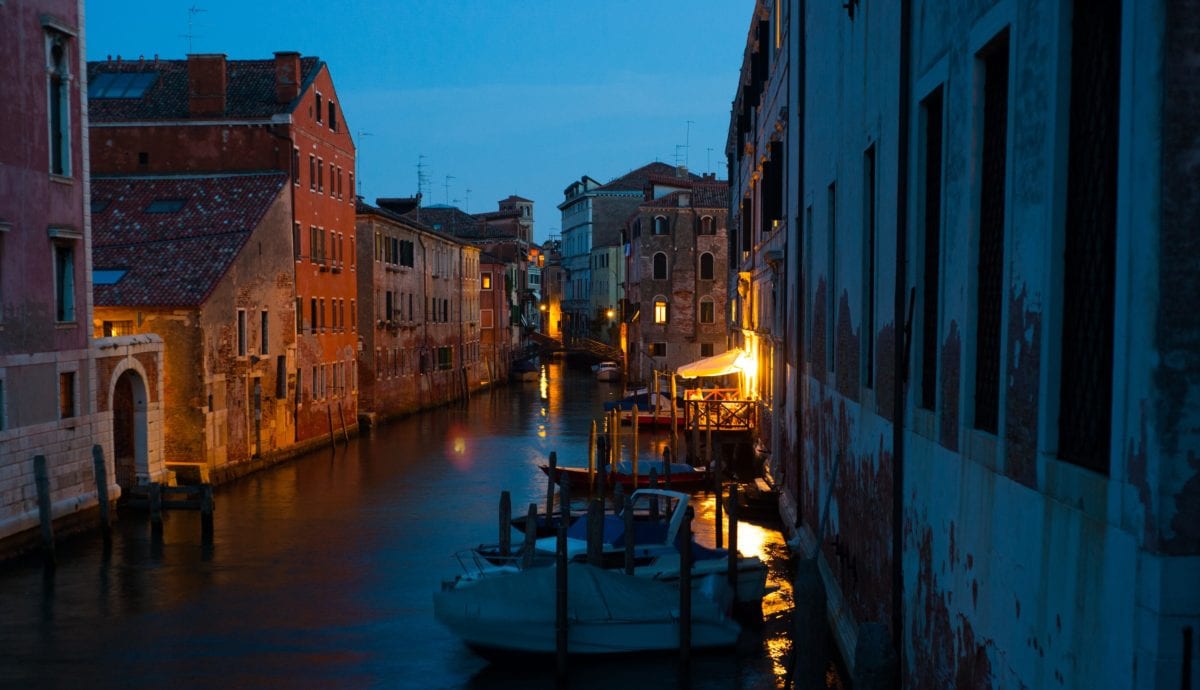 It is unclear how the system will be enforced, with some reports signaling the possible use of electronic turnstiles that will force people to prove they have paid before entering, much like entering a sporting event or theme park in the U.S.

However, Italy's culture minister Dario Franceschini spoke out against the Disney World-like approach, worrying that turnstiles could detract from Venice's charm. Some have called for a pass system guests will have to show on their phones in order to enter many attractions in the city instead.

To fight overcrowding, Venice will impose a small fee on tourists taking day trips into the city this year. If you're planning to visit, make sure you get your reservation so you will be allowed in.

While details of the program aren't entirely clear yet and the system is not yet live, it's safe to assume that a small payment will be required for you to enter one of Europe's most famous cities by this summer.