At home in the U.S., everything from gas to groceries seems more expensive. But head across the pond and your dollar will go further than it has in more than a generation.

After a year of steady decline and bouncing around the 1:1 line for several months, it's happening again: The exchange rate between the euro and the U.S. dollar is now even, according to currently published exchange rates. That means $1 currently exchanges to 1 euro, an important benchmark. It's the first time the two currencies have been at parity for a long stretch since the early 2000s.

The exchange rate has been slumping since last spring in Americans' favor, driven by rising inflation and Russia's invasion of Ukraine. While that's driving global economic uncertainty, the upshot for American travelers is obvious: Europe could be cheaper than ever. It briefly touched the 1:1 line earlier this summer before bouncing up and down for several weeks.

With travel restrictions fading away across nearly all of Europe and the requirement to test negative before flying home from abroad officially over, it just reinforces the fact that the time is ripe to travel abroad. Plus, we've been seeing cheap flights to European hotspots like sub-$400 fares to Ireland, a wave of cheap fares to Athens and the Greek islands, and even an unprecedented nationwide Delta SkyMiles flash sale to cities across the continent for 32,000 SkyMiles … roundtrip!

Consider this: A 70 euro dinner in Italy a year ago would cost you more than $83 in the end, and a 190 euro hotel in Paris would run you $226. With the euro exchange rate at parity, that same dinner now works out to $70 and the hotel is $190. Of course, that doesn't account for rising prices at your destination, but the weak euro is suddenly a silver lining for American travelers. 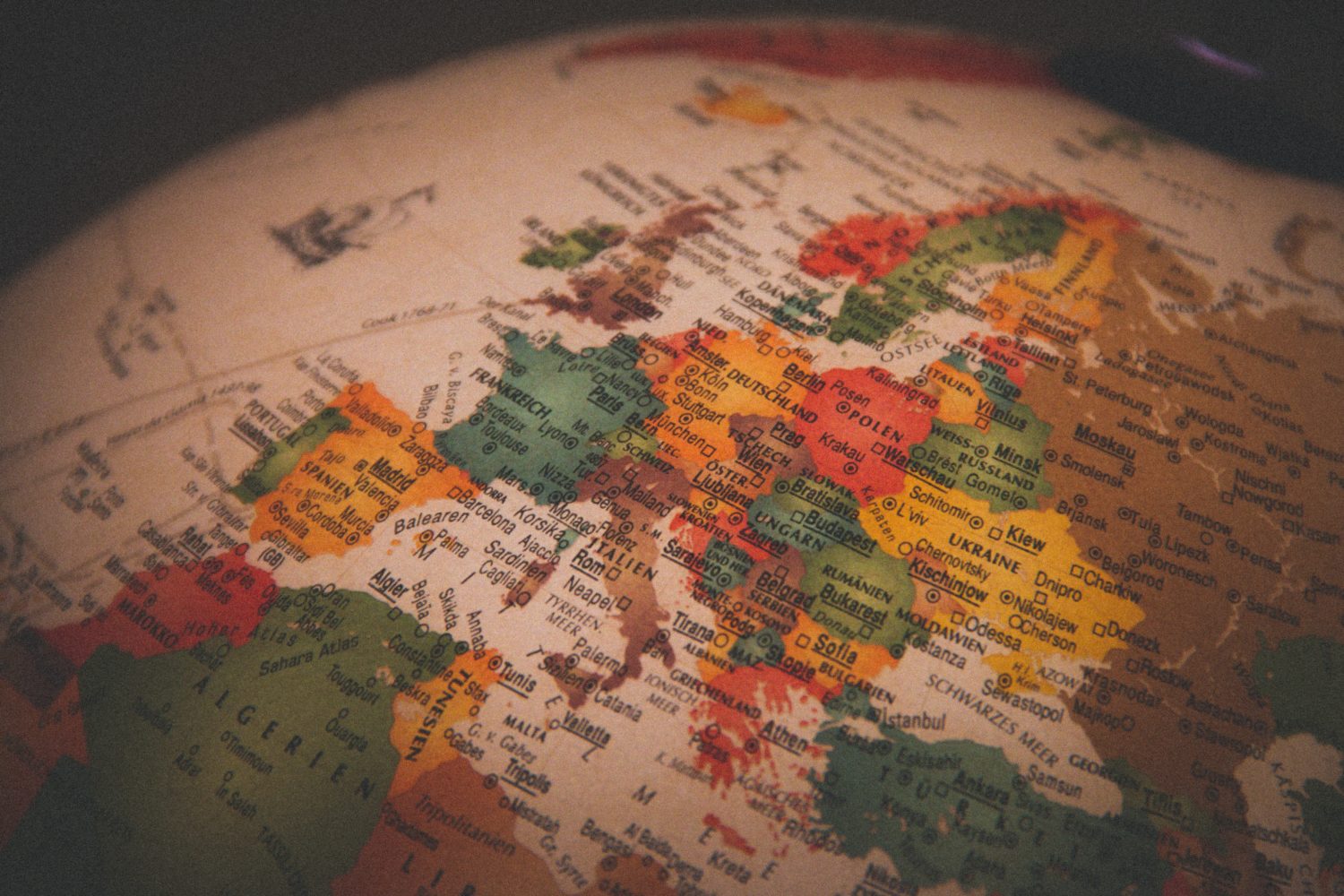 From Portugal and Spain to Greece and all the way up to Finland, most major countries throughout Europe use the euro. The United Kingdom is a notable exception along with Iceland, Switzerland, Sweden, Norway, and Czechia.

But throughout the European Union, the strong dollar is at play. Exchange rates fluctuate minute-by-minute, so you might not see an exact 1:1 exchange when you read this. But by Monday morning, it had been hovering just above that mark for the full weekend.

It's unclear how much longer this trend may last, though CNN quoted a financial expert last month who suggested the euro may actually continue sliding if Europe and the U.S. slide into a recession.

To take full advantage of these equal exchange rates, travelers will want to check a few boxes first:

The U.S. dollar gets you further throughout nearly all of Europe than it has in two decades.

It's bounced around that mark for several months now, but hitting that 1:1 line once again is a big win for travelers heading to Europe in the weeks and months ahead. We're not financial experts, but those who are suggest this trend is here to stay for a while.