Air Canada's Aeroplan mileage program underwent a major overhaul in 2020, shifting to a new pricing model that retained many great deals using points while eliminating ridiculous high cash surcharges on many airlines. But starting Sept. 1, some ultra-long-haul routes will cost you more points.

Aeroplan announced the upcoming changes late last week, giving flyers a full month's advance notice to book flights before these award rates increase. Better yet, not all awards will go up in price – in fact, there's even a lower tier being introduced, which will make some flights cheaper than before. Any airline devaluation stings, but this could have been much worse.

But we'll start with the (sorta) bad news. Booking the longest of long-haul flights in business class from the West Coast over to Europe or the Middle East will cost a few thousand miles more, as will some of the longest flights to Asia or Australia.

These changes cover some of the longest flights from the West Coast to Europe as well as several ultra-long-haul routes to the Middle East on partner airlines like Lufthansa, Swiss, or Etihad. These were never the best value to begin with, as you could often book for far fewer points by instead using Avianca LifeMiles.

This will primarily affect flights from the West Coast to the Middle East, which means you'll have to spend more miles if you want to use Aeroplan to fly Etihad from Los Angeles (LAX) to Abu Dhabi (AUH), for example.

But most nonstop European routes are safe: For example Lufthansa routes from San Francisco (SFO) or Los Angeles (LAX) to Frankfurt (FRA) fall under that 6,000-mile threshold, as does flying Swiss business class to Zurich (ZRH).

However, if you’re looking to fly Austrian Airlines nonstop from Los Angeles to Vienna (VIE), that will cost more miles. And if you're making a connection in the U.S. or Europe, that could push things into the higher pricing bucket. 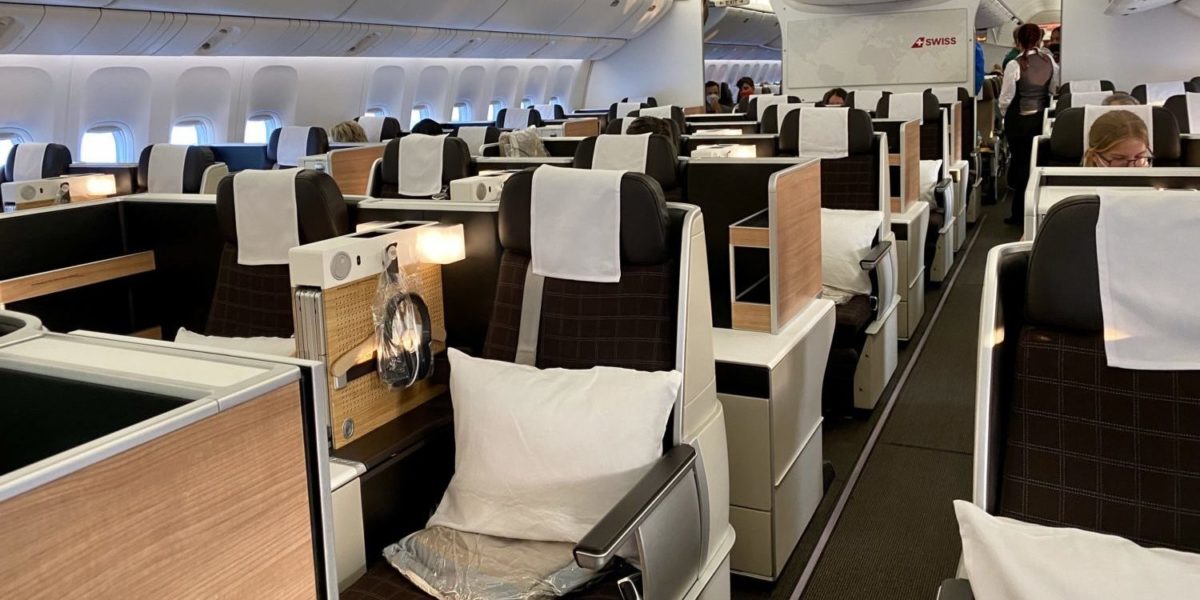 Thrifty Tip: Use the Great Circle Mapper at GCmap.com to figure out the distance of your flight.

Longer flights across the Pacific will cost slightly more flying partner carriers like EVA Air, ANA, and others. Luckily, this won't affect most nonstop routes to Japan, but if you plan to connect onward to destinations in Southeast Asia, you'll likely notice an increase. 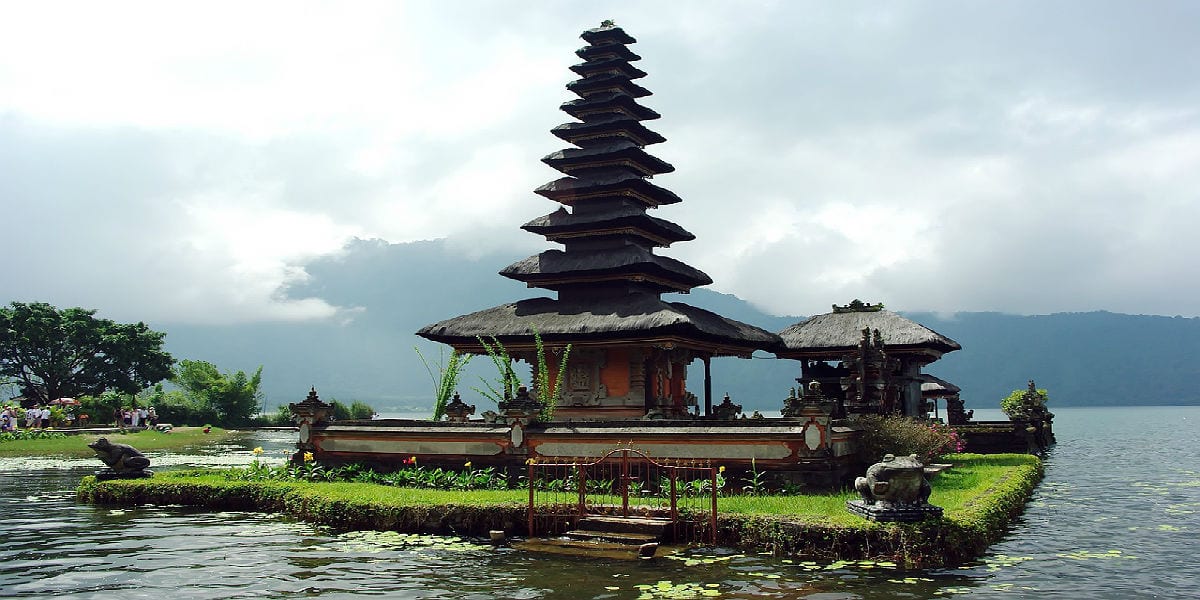 Longer flights within South America will now cost 5,000 more miles, no matter whether you're flying up front or in back. This change mostly applies to Avianca flights, but you may also see some longer connecting routes on Brazilian airline Azul be affected.

It's not all bad news.

Aeroplan previously didn't have a short flight distance band for flights between North America and South America. Come Sept. 1, you'll pay less for these shorter flights to destinations like Colombia whether you're flying United or Avianca. While Air Canada is carving out a new, lower range for its own flights, only the nonstop flight from Toronto (YYZ) to Cartagena (CTG) will benefit. 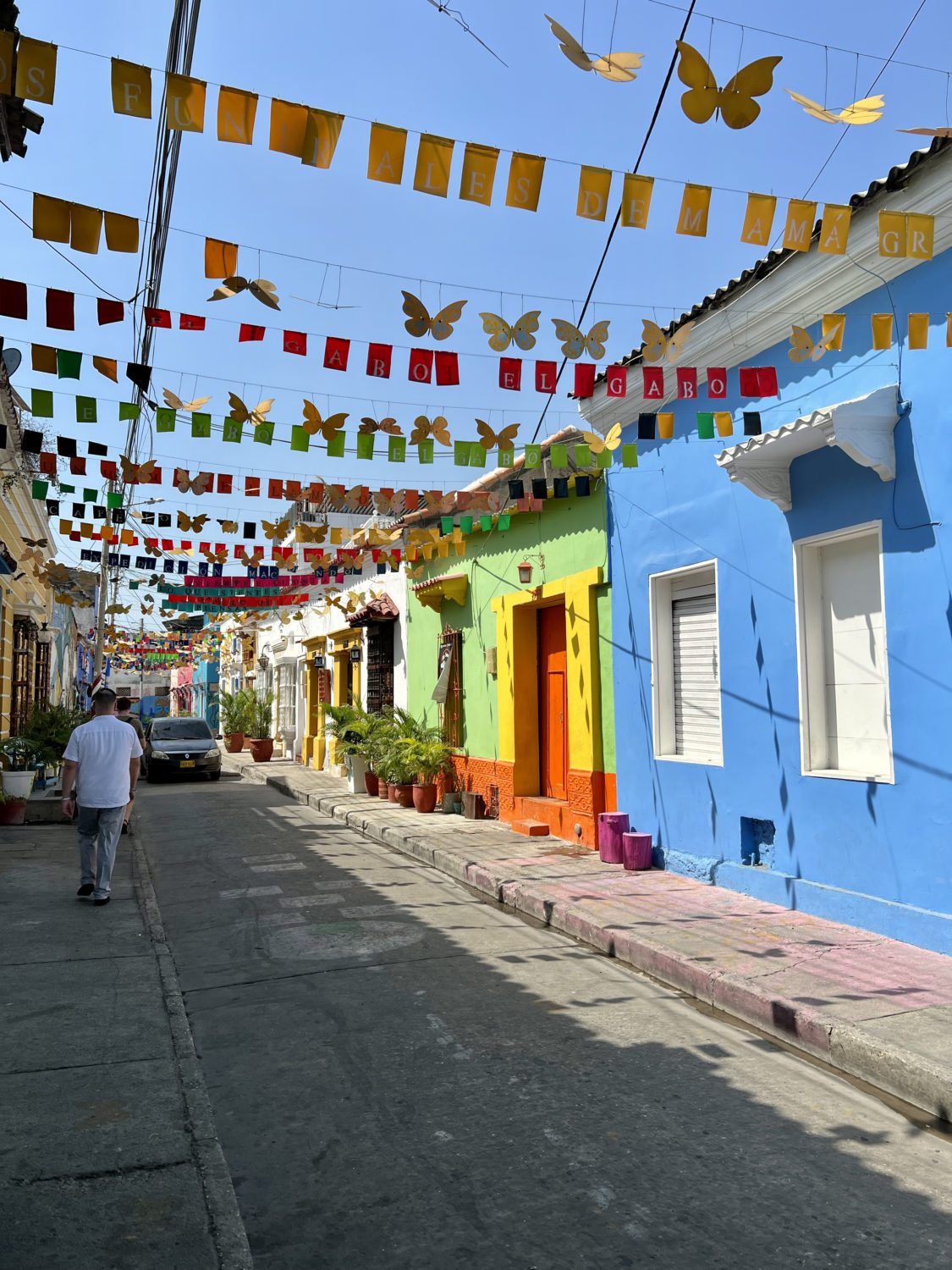 Flights between Atlantic and Pacific Zones

If you happen to be looking for a short flight between India and Southeast Asia, this new short flight band between the Atlantic and Pacific zones could come into play. For instance, it will only cost 25,000 miles one-way in economy or 40,000 miles in business to fly Thai Airways between New Delhi (DEL) and Bangkok (BKK).

Aeroplan is also introducing new award pricing for Air Canada flights between the Atlantic and Pacific zones, including premium economy … but you won't find find those flights available because Air Canada doesn't operate them.

Aeroplan is slightly increasing award rates on some long-haul premium cabin redemptions. At the same time, it is introducing lower pricing for some short-haul flights.

But flyers with Aeroplan points have a full month to cash in on the current award pricing before these new changes take effect Sept. 1.