For all its faults, Delta SkyMiles have led the way when it comes to snagging domestic flights on the cheap using miles. While other major U.S. airlines charge generally charge at least 7,500 miles for even the shortest flights, Delta often undercuts them with cheaper pricing.

But United Airlines seems to be trying to catch up. The Points Guy first reported that United Airlines is now selling domestic flights for as low as 5,000 miles each way. Considering the airline previously sold even the shortest domestic hops for 8,000 miles or more – and some for at least 12,5000 miles – this is a big change.

Now, it appears that the rock-bottom, 5,000-mile prices are reserved for United's loyal fliers. While The Points Guy was able to find fares as low as 5,000 miles each way, the lowest I can see are 6,000 miles each. The difference? I don't hold status with United, nor do I have the United Explorer Card. It seems one or both of these can give you access to slightly lower fares. 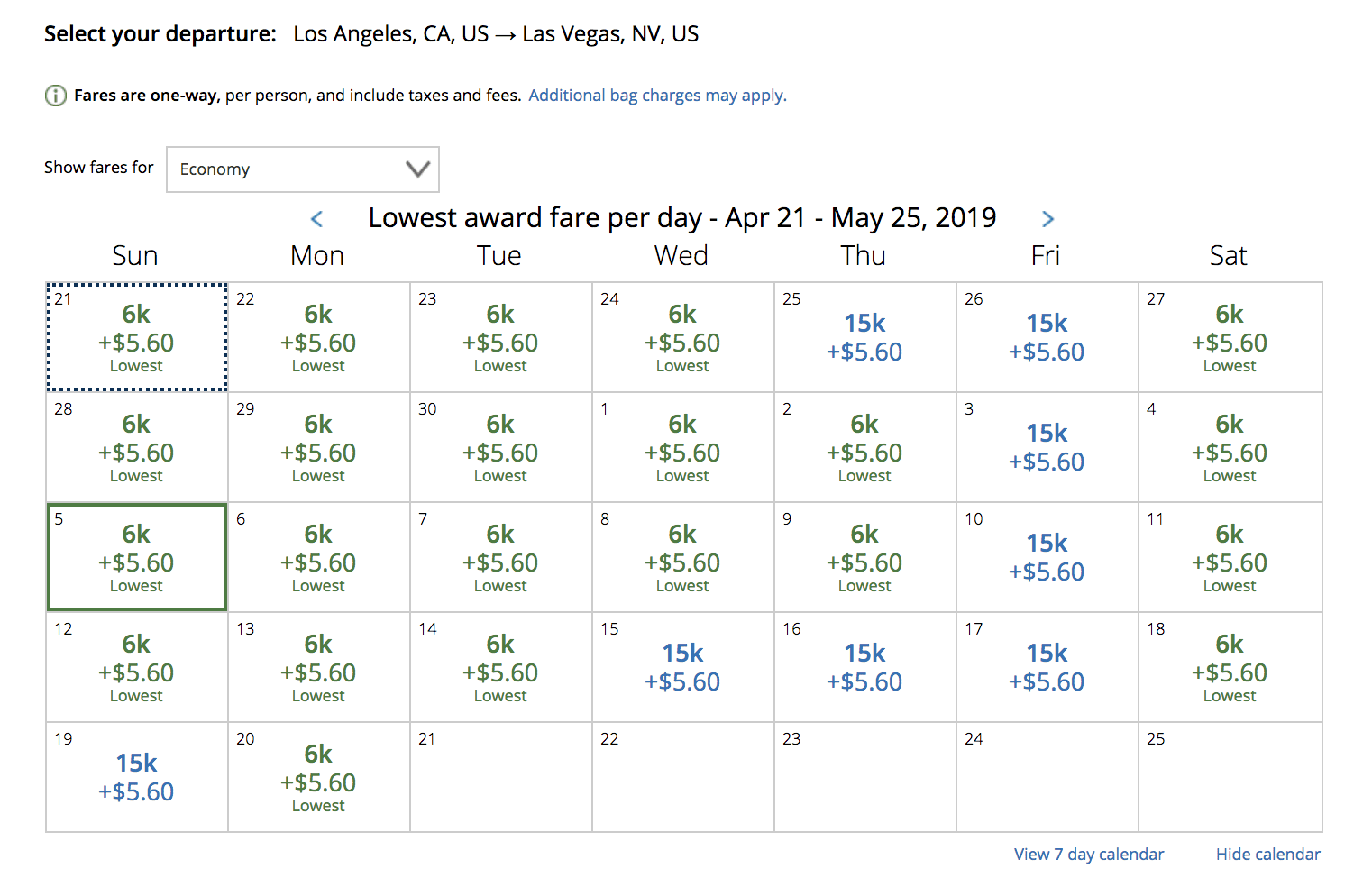 And it's not just the ultra-short flights that are pricing far lower. Even longer flights like Newark (EWR) to Fort Lauderdale (FLL) or Minneapolis-St. Paul (MSP) to Denver (DEN) are now much cheaper than the previous norm of 12,500 miles.

United has said these prices aren't a one-off sale, like the frequent SkyMiles flash sales that Delta offers. Rather, the airline said they are “excited to offer MileagePlus members award prices that are lower than what we’ve typically charged.”

When it comes to US airlines, Delta frequently leads the way – in good ways and bad.

In this case, United seems to be following Delta's leads in slashing prices for domestic flights. While Delta can be frustrating because it eliminated its award chart – the cheat sheet airlines use to show you how many miles a given flight should cost – it has some serious upsides. And that includes some cheaper rates on many flights than its competitors, including some domestic routes.

So while Delta had flights as low as 5,000 or so SkyMiles and American Airlines offers Reduced Mileage Awards, offering cardholders a shot at discounted rates for domestic travel, United had no answer. That's changing, and it's good news.

United is a transfer partner with Chase, which means you can send the points you earn from cards like the Chase Sapphire Preferred Card directly to a United account to book these flights. Just remember that you'll likely get the best deals by holding United status or one of United's co-branded credit cards.

While it's too early to say for sure, this could be a precursor to United (again) following Delta's lead … and starting to sell Basic Economy award tickets. Delta first cracked open that door late last year, then launched these fares systemwide on domestic flights earlier this month.

United is mixing things up with lower rates on many domestic flights within the U.S. But whether those hold up remains to be seen.