Southwest Airlines has big plans to start nonstop flights from California to Hawaii this year. There’s just one problem: It can’t start flying until the federal government re-opens.

Southwest needs final approval from federal regulators to make the long flight across the Pacific Ocean, which requires Federal Aviation Administration inspectors to return to work.

There’s no sign of when the federal government shutdown may end, so it’s still unclear when flights to Hawaii can launch. But Southwest CEO Gary Kelly said they could likely begin service six to eight weeks after the shutdown ends. 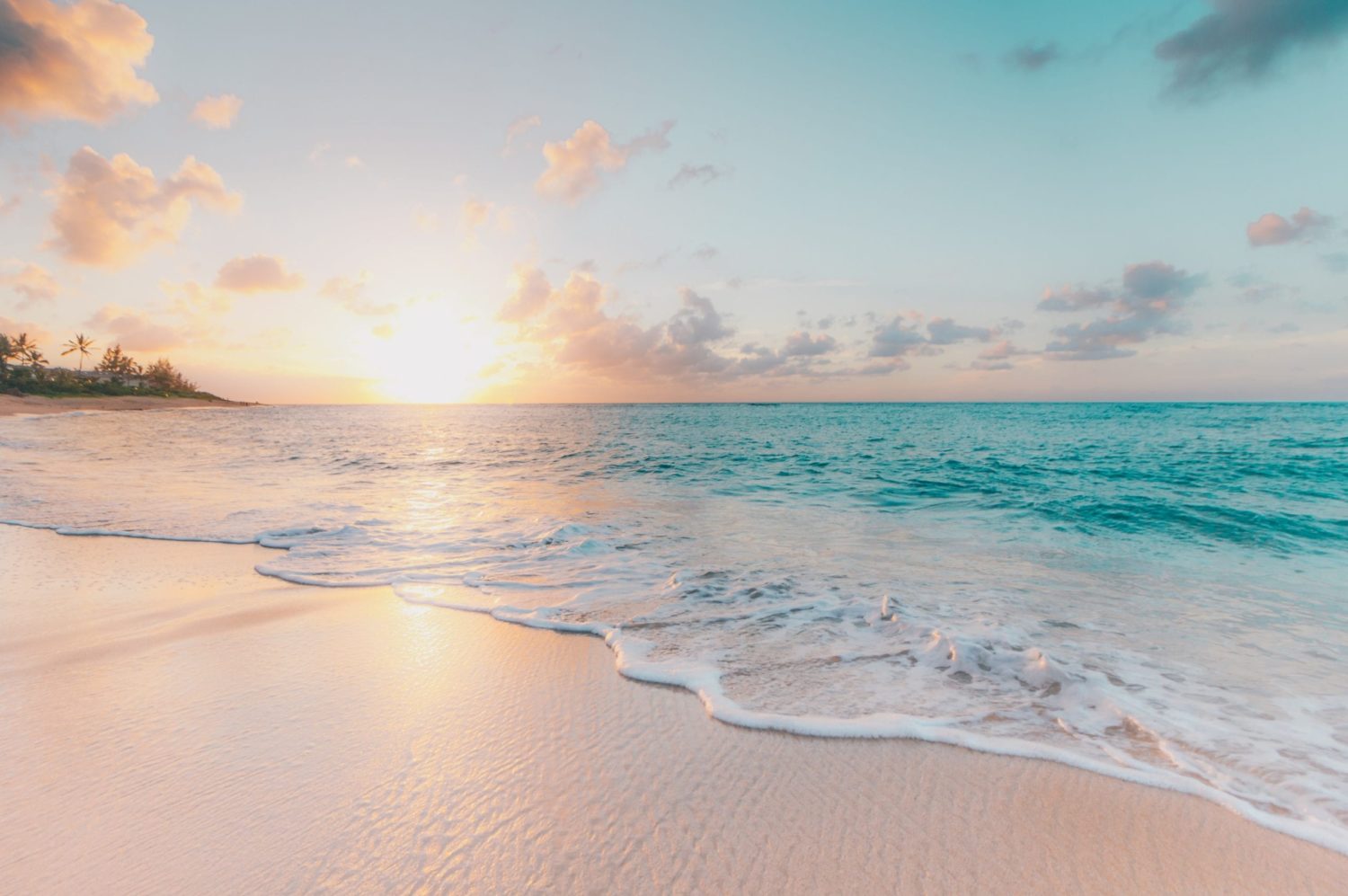 Kelly and fellow Southwest executives couldn’t hide their frustration with politicians in Washington, D.C., who appear no closer to resolving the impasse over border wall funding than when the shutdown began Dec. 22. Of the shutdown, Kelly said during a Thursday quarterly earnings: “I’ll sum it up in a word: maddening.”

“Until the government shutdown ends, we are at a total standstill,” Kelly said.

The impasse has put a major damper on Southwest’s biggest plans for the year, announced way back in 2017. Kelly and company clearly put all their eggs in the Hawaii basket.

And Southwest also eventually plans to shuttle passengers between the Hawaiian islands. Kelly said it would likely begin that inter-island service “a couple of months” after flights from California take off.

Southwest has a lot riding on these flights to Hawaii. It’s been their biggest endeavor since they announced it in 2017. And all other plans – including new international routes – have been put on hold until this gets sorted out.

“We’re going to Hawaii. We’re going big. That needs to be the focus, and it kind of crowds out expansion in other areas,” Kelly said. “Were it not for Hawaii, we would absolutely be adding some other international routes.”

But the fate of Southwest’s flights to Hawaii depends on President Donald Trump and Democrats in Congress. And that’s something no company executive wants to hear.

There’s no telling when the federal government will re-open or when Southwest can start these long-awaited flights. Just expect one to follow the other.