Southwest Has Started Inter-Island Flights in Hawaii
Skip to content

With much fanfare and dirt-cheap fares, Southwest kicked off flights to Hawaii last month. And now it’s time for some island hopping.

The airline’s very first flight between the Hawaiian islands took off Sunday, with service between Honolulu (HNL) on Oahu and Kahului (OGG) on Maui. Southwest flies between the two islands several times daily.

And it’s the first of several island-hopping flights in the works for Southwest. Come May 12, the airline will launch flights between HNL and Kona (KOA) on The Big Island. And Southwest executives said more flights between the Hawaiian islands are on the way, though no plans have been officially announced.

Southwest always planned to start these inter-island routes. Still, these flights are welcome news for Hawaiians and vacationers alike.

Before Southwest’s launch, only Hawaiian airlines and a small regional airline flew between the islands. And more competition means better fares.

Southwest Hones in on Hawaii

The airline’s flights from the West Coast to Hawaii have been a smash hit – in large part because it sold insanely cheap fares as low as $49 each way to undercut the competition.

“The flights sold out before we even put out a press release. I was stunned,” CEO Gary Kelly said last week.

Southwest already flies from Oakland (OAK) to HNL and OGG. The airline’s first nonstop flight from San Jose (SJC) to HNL will take off May 5, followed by SJC to OGG on May 26. 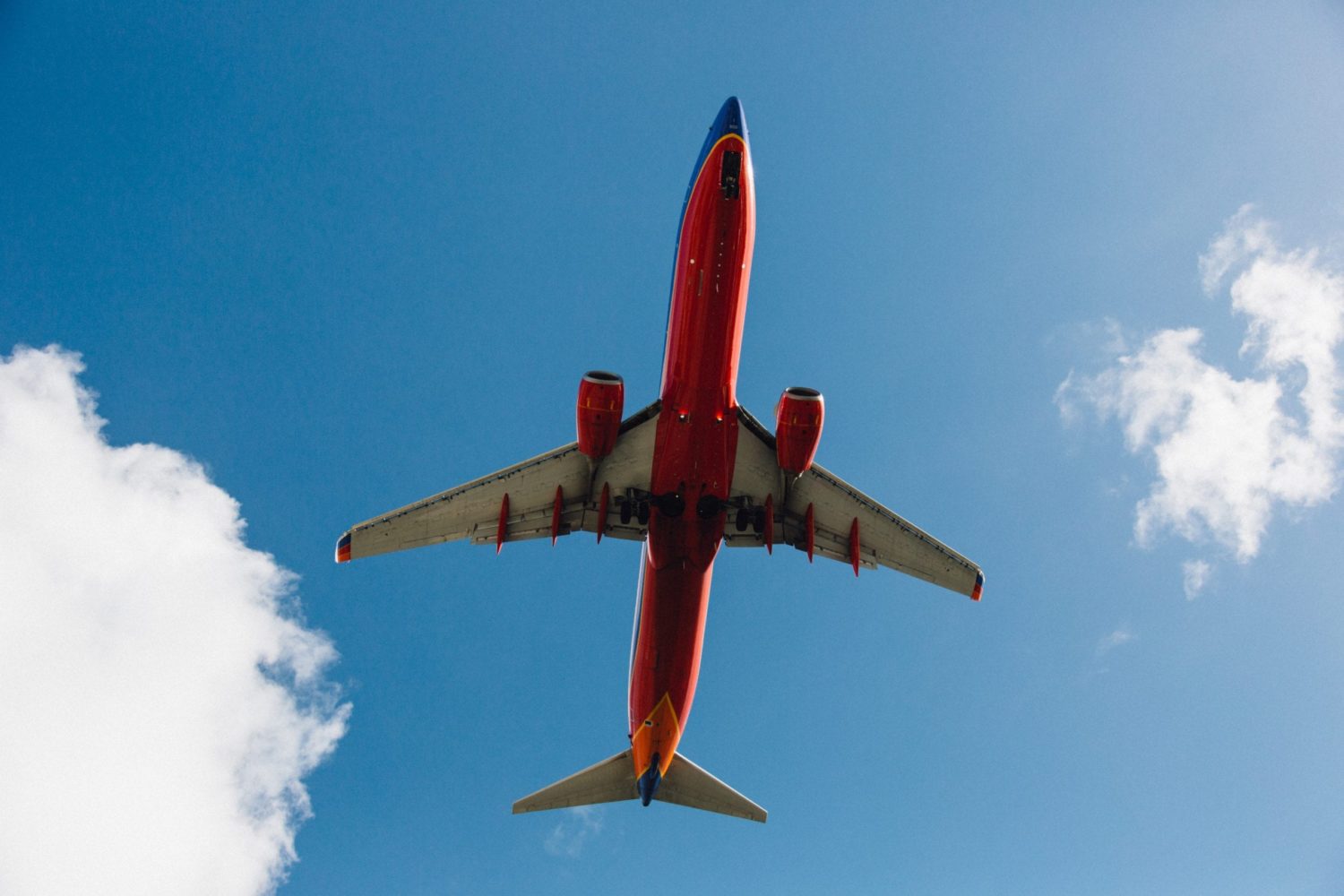 But more flights are coming – Southwest calls Hawaii its top priority for expansion in 2019 and 2020. The airline is aiming to launch direct flights from Sacramento (SMF) and San Diego (SAN) in the coming months. Beyond that, other possibilities for flights to Hawaii include Los Angeles (LAX), Las Vegas (LAS), and Phoenix (PHX).

Because the airline only flies Boeing 737 planes, don’t expect to see Southwest fly nonstop from the Midwest or East Coast. Of course, you can always book a one-stop flight that routes through one of the airline’s West Coast hubs.

These flights are making it easier – and cheaper – for mainland travelers to see more of Hawaii. And that’s good news.