Introducing: SCAT Airlines. I guess it could be worse. At least it’s not POO Airways?

I’m going out on a limb here and guessing that scat doesn’t mean “animal feces” in Kazakhstan, where SCAT is based. Its moniker comes from the unfortunate acronym for its official name, Special Cargo Air Transport.

With just 15 planes total, SCAT is a fairly tiny airline. And unless you spend time traipsing around Central and Western Asia, you’ll likely never see them – let alone fly them. The airline is headquartered at Shymkent (CIT), flying to larger Kazakh cities like Almaty (ALA), Astana (TSE), and even Istanbul-Ataturk (IST).

Despite the word “cargo” in its name, SCAT does fly passengers with commercial service. Head to their website and you can book a seat on the 5 hour, 30 minute flight from Shymkent to Istanbul for just over 67,000 Kazakhstani Tenge. That’s about $181 USD. 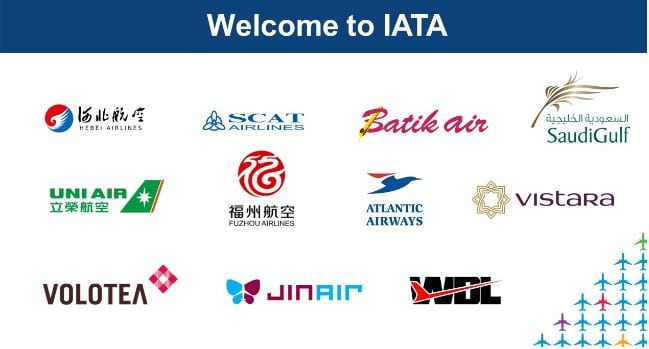 The airline was involved in a fatal crash in 2013 that killed all 21 passengers, pilots, and crew on board. But its safety record has rebounded since that crash in poor weather, as evidenced by joining IATA and getting clearance to fly to Europe in 2016.

If nothing else, SCAT Airlines serves as a reminder: There are a lot of airlines out there. Far more than the 290 carriers recognized by IATA, let alone the major domestic and international carriers.

Maybe you’ll never fly out of Shymkent, Kazakhstan. But anytime you want to see all the nonstop options out of a given airport, use our quick trick to see all the airlines. You might be surprised at what airlines you find you can fly.

You just probably won’t find one with a better name than SCAT Airlines.