Airlines are setting their sights on Europe for 2022, and a new carrier boasting ultra-low fares is getting into the mix: PLAY.

Just this week, the Icelandic budget airline PLAY announced it would commence service from its hub in Reykjavik (KEF) to two U.S. cities next summer: Boston (BOS) and Baltimore (BWI). Flights from Baltimore are set to begin April 20, 2022, while Boston service is scheduled to start May 11. And it won’t just shuttle passengers from the U.S. to Iceland but will also connect onward to 10 major European cities, including Berlin (BER), Dublin (DUB), London-Stansted (STN), and more.

If a low-cost carrier with a funky name that connects through Iceland sounds familiar, you’re right: It’s the successor to Wow Air, Iceland’s famous budget carrier with purple planes that folded back in 2019. Two officials from Wow started PLAY with a similar business model.

PLAY’s entrance to the U.S. will revive some much-needed price pressure that should help keep fares down as Americans return to Europe next year – even if you’re not buying a $100 ticket on a bare-bones carrier but looking to fly a major U.S. airline instead.

What to Expect from PLAY

Like its predecessor WOW, PLAY is entering the U.S. market as an ultra-low-cost carrier. It will cater to budget-conscious travelers who will expect a no-frills operation in exchange for extremely low fares and add-on fees for almost everything.

The airline will be flying new Airbus A320neo and A321neo to both Baltimore and Boston. Expect no seatback entertainment, little service, and fairly tight legroom on PLAY flights between the U.S. and Iceland.

But the upshot is some incredibly low fares – especially right now, as the company is running promotional fares until Christmas Eve.

Just take a look at the fare above: A one-way Boston-London Stansted (STN) fare for $109. The return flight one week later on the same search is a $185 one-way fare. Flying to London and back for less than $300 is tough to beat.

Like all low-cost carriers, the fees start to add up as you go through the process. To carry on a bag, you’re looking at $92 roundtrip in this example. Need to check a bag? It’s $144 roundtrip. Expect to pay for seat selection, too, with fees from $5 to $30 or more. 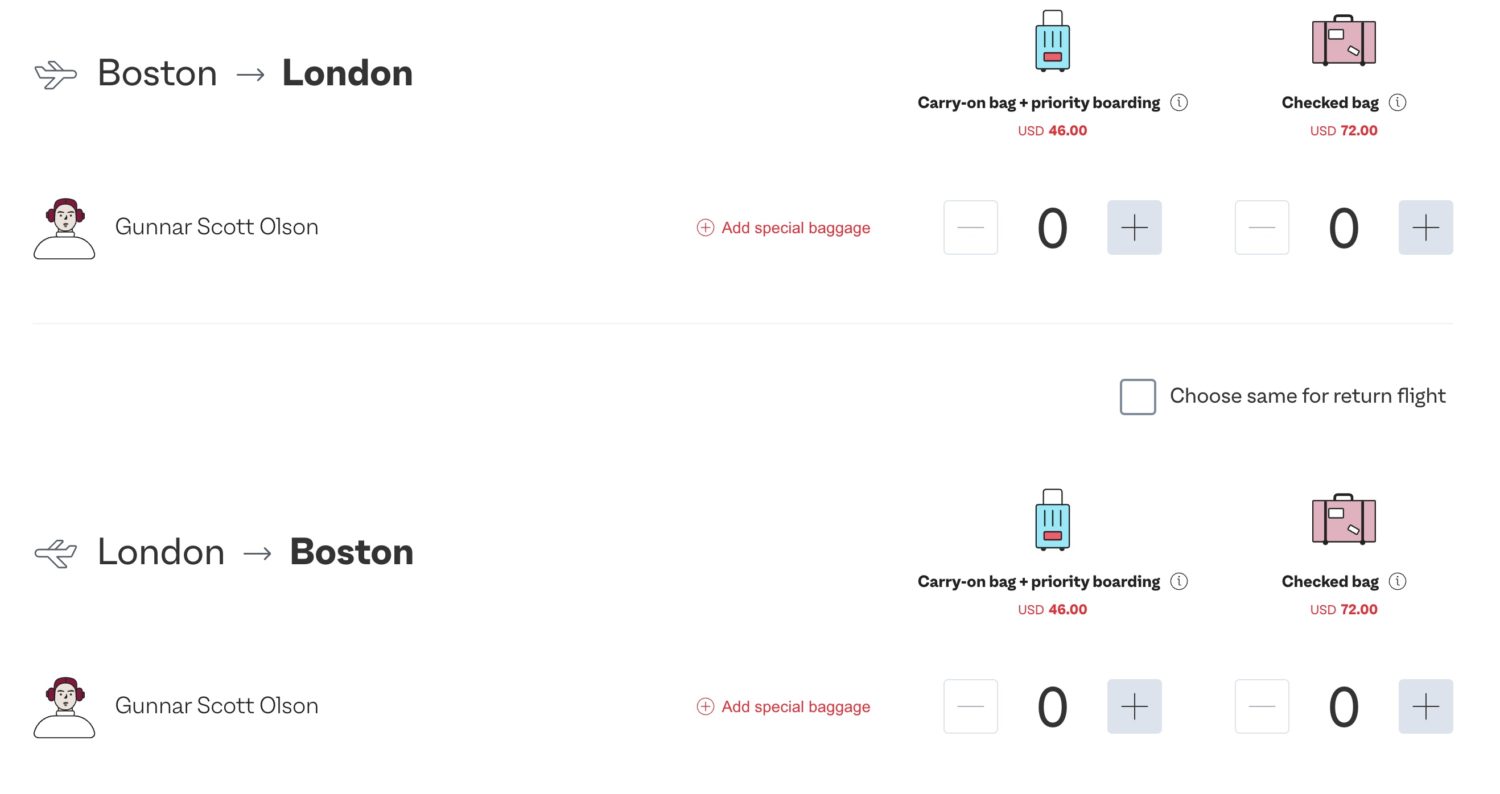 As a no-frills airline, you can also expect to not have perks like lounge access or complimentary refreshments on any of their flights.

What Does it Mean?

Airline executives have been signaling for months that summer 2022 could be the busiest summer ever across the Atlantic, and there is already a ton of competition on many of those routes.

If flying a low-cost carrier like PLAY makes a trip to Europe next summer more accessible for you and tons of other travelers, great. But even if you’re set on flying the likes of Delta, American, or United, this is still great news. It’s all about competition.

Budget carriers like Wow Air and Norwegian Air drove flight prices to Europe down to record lows in recent years – as low as $300 round-trip (or even less.) They forced major U.S. airlines and their international partners to compete on price, too. And that was a win for consumers.

But Wow Air fizzled out, as did other budget carriers like Primera Air. After struggling for years, Norwegian stopped flying to the U.S. altogether. Competition from PLAY will help keep those low fares alive: When PLAY sells roundtrip fares to London for $400 or less, that should help bring down the cost of your American, British Airways, Delta, United, and Virgin Atlantic flights, too. 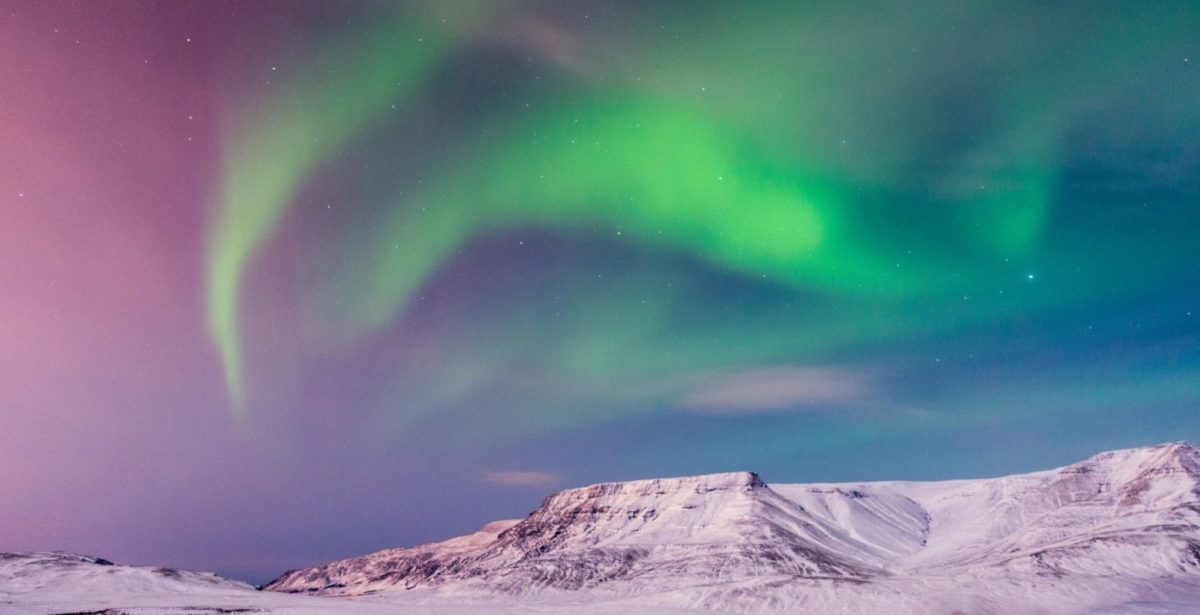 And PLAY won’t be alone. We also expect new low-cost carrier Norse Atlantic – an offshoot from Norwegian – to begin service between the U.S. and Europe next summer, too.

PLAY will begin flying from Boston (BOS) and Baltimore (BWI) this spring and summer, offering a brand new low-cost option for Americans to get to Europe and vice versa.

The bare-bones flying experience and additional fees may not be worth it for everyone, but PLAY’s entry to the U.S. will be a win for all travelers. Even if you never want to fly PLAY, their presence could mean lower fares to Europe – no matter which airline you prefer