Norwegian Air is Now Charging for All Carry On Bags
Skip to content
This post contains references to products from one or more of our advertisers. We may receive compensation when you click on links to those products. The content on this page is accurate as of the posting date; however, some of the offers mentioned may have expired. For more information check out our Advertising Disclosure.

In the world of ultra-low-cost airlines, Norwegian Air has stood out. And not just for surviving while others have crumbled, but for allowing all passengers a free carry-on bag. Until now.

Norwegian announced this week that, effective immediately, its cheapest fares no longer include a free carry on – just a personal item to stow underneath a seat. These new baggage rules apply to all Norwegian fares purchased on or after Thursday, Jan. 23 – any tickets purchased beforehand can still stow baggage overhead for free.

Luckily, adding a carry-on bag to a Norwegian LowFare – the airline’s cheapest tickets – is relatively cheap. It costs under $8 on short-haul flights and under $10 for the long-haul international flights between the U.S. and Europe. You can also get a free carry-on bag by buying a higher fare.

The weight and dimension restrictions remain largely unchanged. Norwegian’s restrictions on underseat bags mean anything bigger than a purse or small backpack likely won’t fly – although it can weigh up to 22 pounds!

Curious what it’s like to fly Norwegian Air? Read our full review!

Norwegian defends these changes as necessary, saying that it will “make everyone’s journey more comfortable and to make sure your flight leaves on time.”

Of course, the struggle to get carry-on bags into the overhead bin is one of the biggest culprits in prolonging boarding. But there’s an obvious explanation behind this change: Money. Norwegian Air needs it.

While Norwegian doesn’t appear to be struggling as much as a year or so ago, operating a budget airline across the Atlantic Ocean is still a tough business. And when selling dirt-cheap fares to Europe and back in the cutthroat airline industry is your business, raising fares substantially isn’t an option. 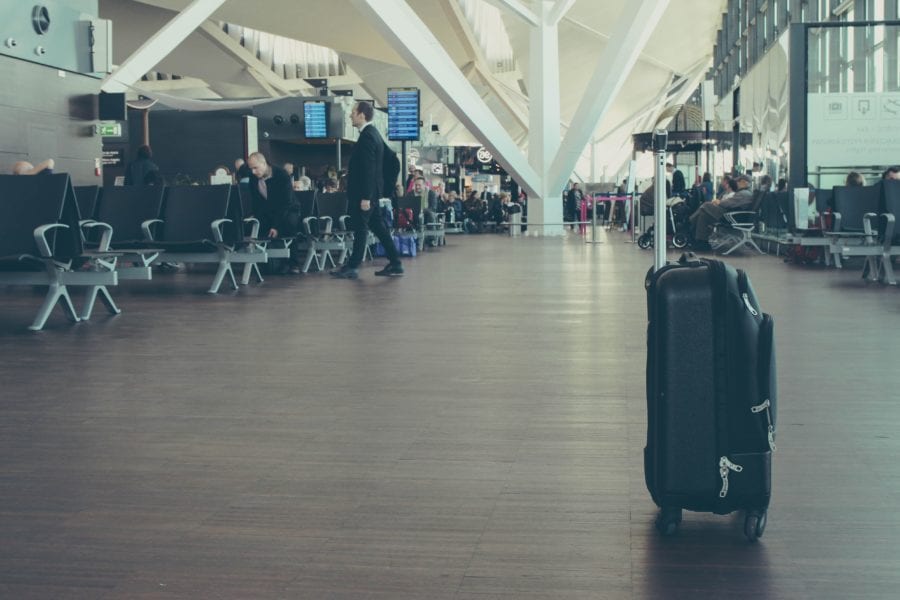 Whether it’s increasing the costs to check baggage or charging more to avoid basic economy, airlines constantly lean on these fees to make more money. And for Norwegian, carry-on baggage fees were too easy to pass up.

So while it’s disappointing that Norwegian is getting rid of its free carry-on bag policy, at least these new fees are reasonable.

If you’ve already purchased your Norwegian Air ticket, you’re likely in luck. But going forward, don’t expect to bring a carry-on bag for free on your cheap flight to Europe or back.