United Planes are Getting a New Paint Job, and it's ... Underwhelming
Skip to content

At least it’s a fresh coat of paint?

For weeks, United has been touting a new livery, the paint scheme for its aircraft. The airline was set to show it to the world in Chicago today, Wednesday, April 24. But then images of a repainted plane leaked Tuesday night, forcing the airline’s hand.

United released a promotional video with a sneak peek of some of the new livery. Calling it “incremental” or an “evolution” would be an exaggeration.

Our next livery has been cleared for takeoff. Stay tuned right here for more from our celebration in Chicago tomorrow! pic.twitter.com/n4CJrAJERG

Take out the gold, slap some blue on the engines, and add a wavy line instead of a straight one and voila! You’ve got United’s new livery. 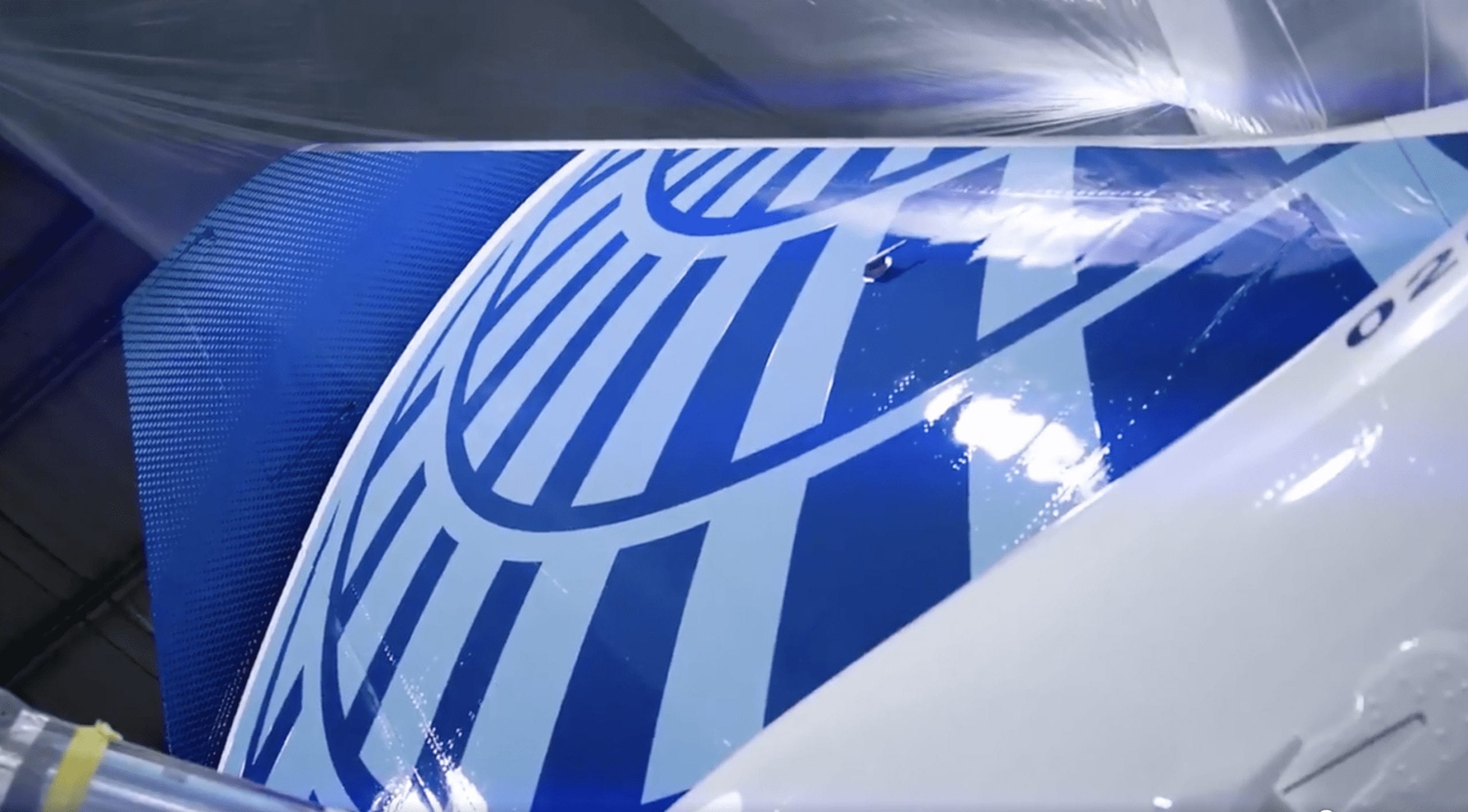 Airlines are always rebranding and fine-tuning their image. I’m just not sure how much of a splash United’s new paint scheme would have made even if it hadn’t leaked early.