This Japanese Airline Has a Serious Drinking Problem
Skip to content

Is drinking less alcohol on the top of your New Year's resolutions? You're in good company – literally.

Japan Airlines (often called JAL) is one of the premier airlines in the country and the world. It has outstanding service, some of the best first and business class seats out there, and offers the most generous legroom you'll find in economy.

But after a pair of high-profile incidents involving crew members, it's also earning a reputation for drinking on the job.

Earlier this year, a JAL pilot was fired after showing up for a flight from London-Heathrow (LHR) to Tokyo-Haneda (HND) while intoxicated. The 42-year-old pilot was immediately thrown in jail, then sentenced to 10 months in prison in the United Kingdom.

Turns out the pilot blew a .18 on a blood-alcohol content breathalyzer. That's over ten times the legal limit for pilots in the UK.

There's no worldwide threshold for pilots and blood-alcohol content. Instead, there's an industry standard “eight-hour rule” between drinking and a flight for pilots and all crew. In the U.S., pilots must be under a .04 to fly – half the legal limit for driving in most states.

Japan itself responded to the incident, outlawing pilots with any alcohol in their system whatsoever from operating domestic flights. But apparently, that wasn't enough. 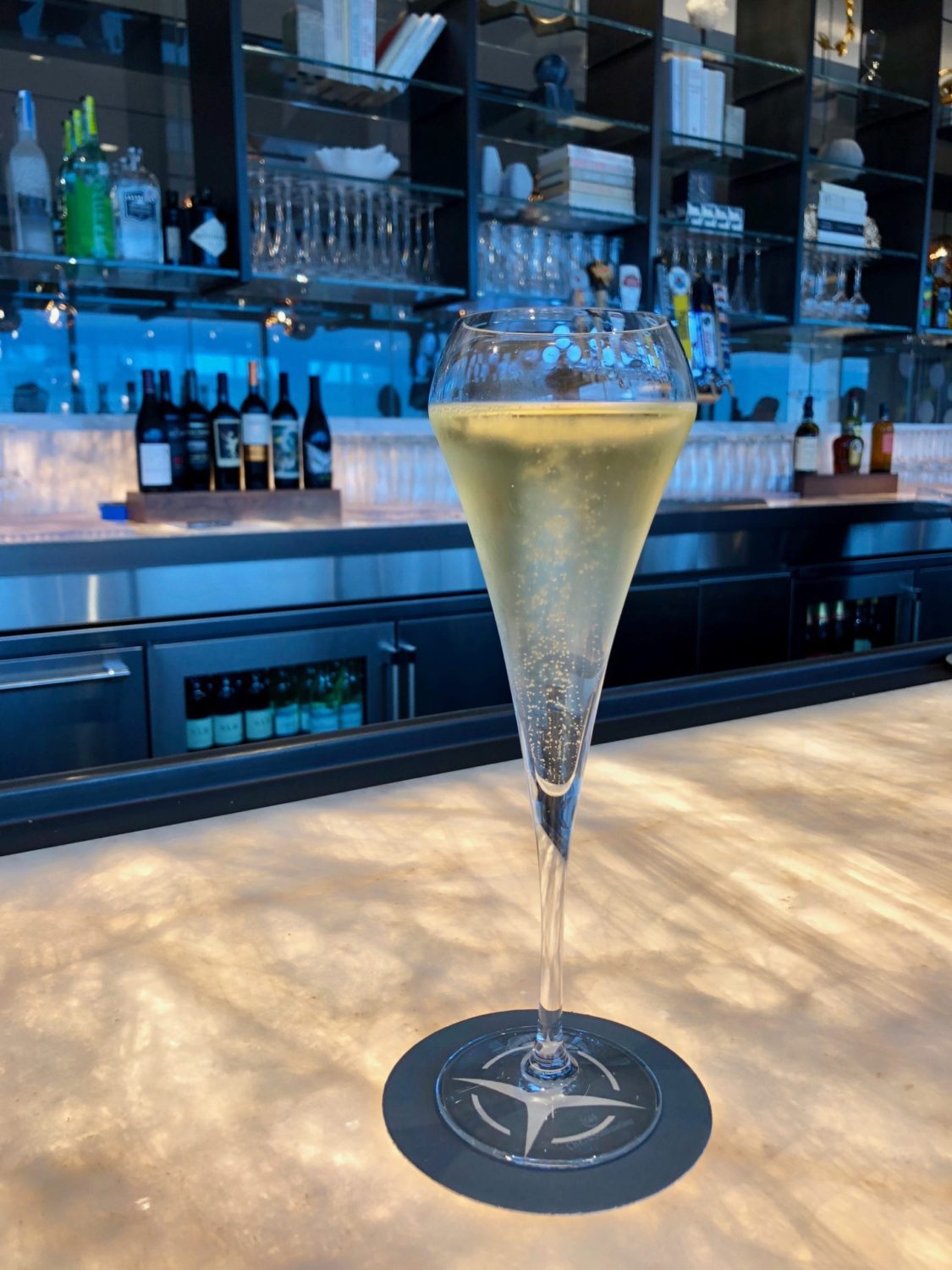 One Mile at a Time reports that a cabin crew member was removed mid-flight after being found drunk on the job. And it took some sleuthing to get there.

Fellow flight attendants on the trip from Tokyo to Honolulu (HNL) found an empty bottle of sparkling wine in the premium economy cabin. Crew members zeroed in on a flight attendant who was acting strangely during the flight, forcing her to take a breathalyzer test.

It's unclear whether the flight attendant was fired or reprimanded. Two top airline executives have taken a month-long salary cut as penance.

Of all the airlines and countries to get in hot water for intoxicated pilots and crew, it's shocking that it's Japan and Japan Airlines.

Japan has responded with stricter regulations for pilots in the wake of the embarrassing incident. Perhaps it's time for the country to also impose firm rules for cabin crew, as well.

In Japan or anywhere, incidents like these are very rare. Still, it's troubling that the people whose primary responsibility is safely ferrying passengers in a metal tube hurtling 550-plus mph through the air are drunk on the job.