What the Heck is Going on With Basic Economy Fares?
Skip to content
This post contains references to products from one or more of our advertisers. We may receive compensation when you click on links to those products. The content on this page is accurate as of the posting date; however, some of the offers mentioned may have expired. For more information check out our Advertising Disclosure.

Basic economy fares are a trick, a ruse, an illusion.

Major U.S. airlines use these cheap fares to lure travelers in, then hit them with the upsell to a spendier standard economy fare to avoid painful restrictions like no seat selection, no upgrades, and even no carry-on bags. It usually costs $70 or more to avoid basic economy on a round-trip fare, and travelers have happily paid it.

But something strange has happened with many basic economy fares during the pandemic. On many domestic routes and even some international flights, these no-frills fares have disappeared. Or airlines are charging just a few bucks to upgrade to a more-inclusive main cabin fare.

In the midst of a massive slowdown in travel, that’s a huge win for consumers. On some of the nation’s largest airlines, you’re getting more for your money – whether you book a flight for next week or next year. Airlines that have made a killing by forcing you to pay more for seat assignment, upgrades, and flexibility are suddenly including those “perks” with their lowest-priced tickets.

Searching for the best deal? Quit using search engines like Expedia and KAYAK – use Google Flights to find cheap flights instead!

It’s not across the board. This new phenomenon is most pronounced with United and American Airlines. Delta, meanwhile, is typically still charging $70 to upgrade and avoid basic economy on most round-trip fares. That means you’ll have to pay an extra $70 flying Delta to get free seat assignment and the ability to get upgrades from Delta status these days.

Flying Delta basic economy? Read our guide on how you can still pick a seat (for free!)

But on other major U.S. carriers, this trend is playing out again and again (and again). Flying American Airlines, it’s become nearly impossible to even find a basic economy fare in the U.S. On many flights, these stingy fares simply don’t exist anymore.

In most cases, main cabin fares have taken the place of the previous basic economy rates. And that means it’s a major fare reduction. You’re getting more for your money than you did this time last year.

In some cases, these airlines are still selling basic economy fares. But where they once charged $60 to $70 or more to avoid basic economy, that upgrade rate has dropped to $5, $10, or $20. Not bad.

One major exception: Premium cross-country routes, which are airlines’ bread and butter for business travelers – at least in normal times. These spendy transcontinental flights are some of the few routes where American and United are still charging a hefty fee to avoid basic economy. 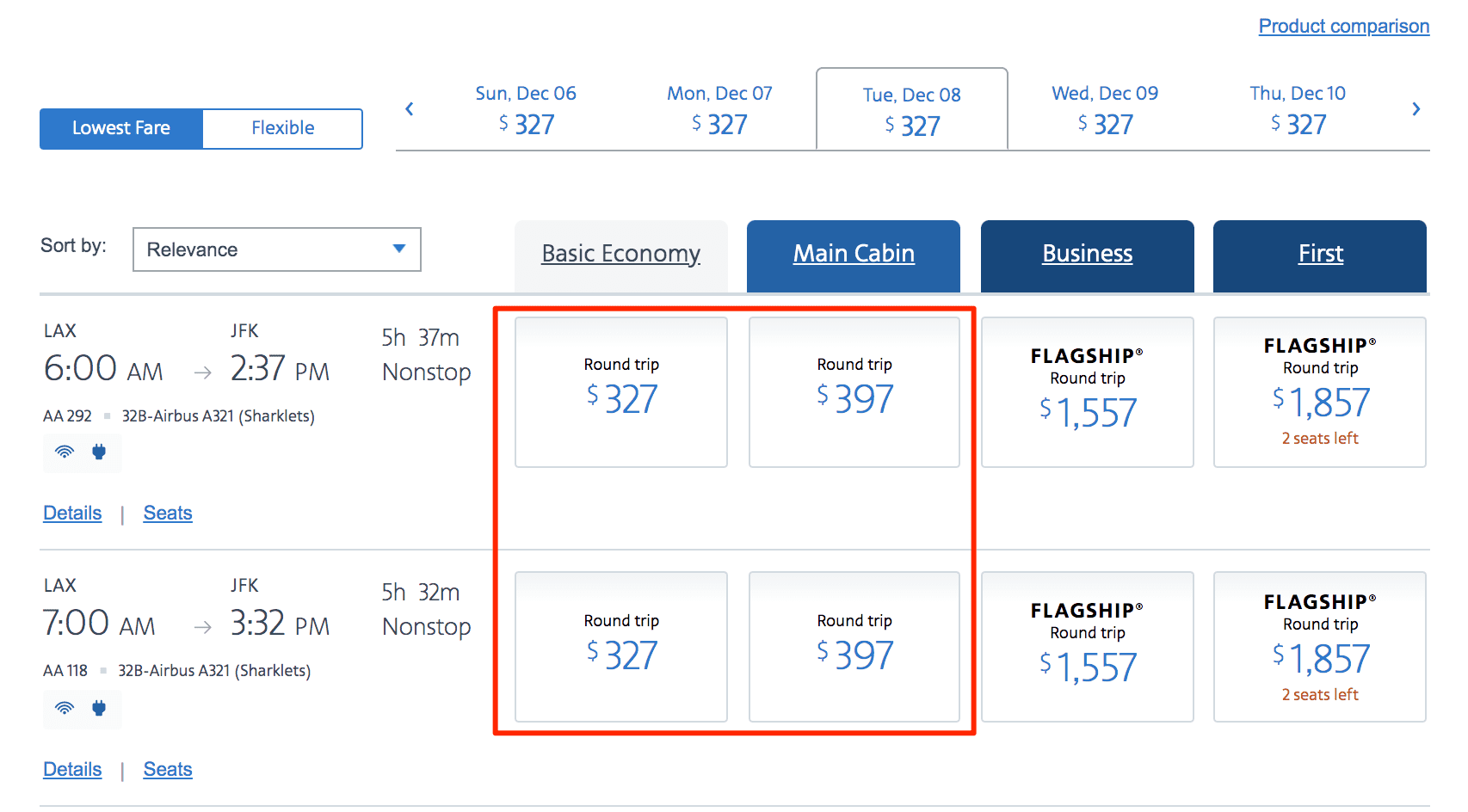 In a word: Shrug.

We’ve researched the ins and outs of basic economy fares and why airlines love them for years. They’ve spread like wildfire to every major U.S. airline for a reason. But we’re not quite sure we can make sense of this. Here’s our best guess:

Basic economy is a tool for airlines to make more money. These restrictive tickets are a fare increase disguised as a good deal – despite what airlines may tell you, they’re not “cheaper.”

Most importantly, they’re designed primarily with business travelers in mind. While some everyday vacationers may be OK with saving a few bucks by giving up seat assignments, upgrades, and the ability to change or cancel their tickets, business travelers need those perks and flexibility. 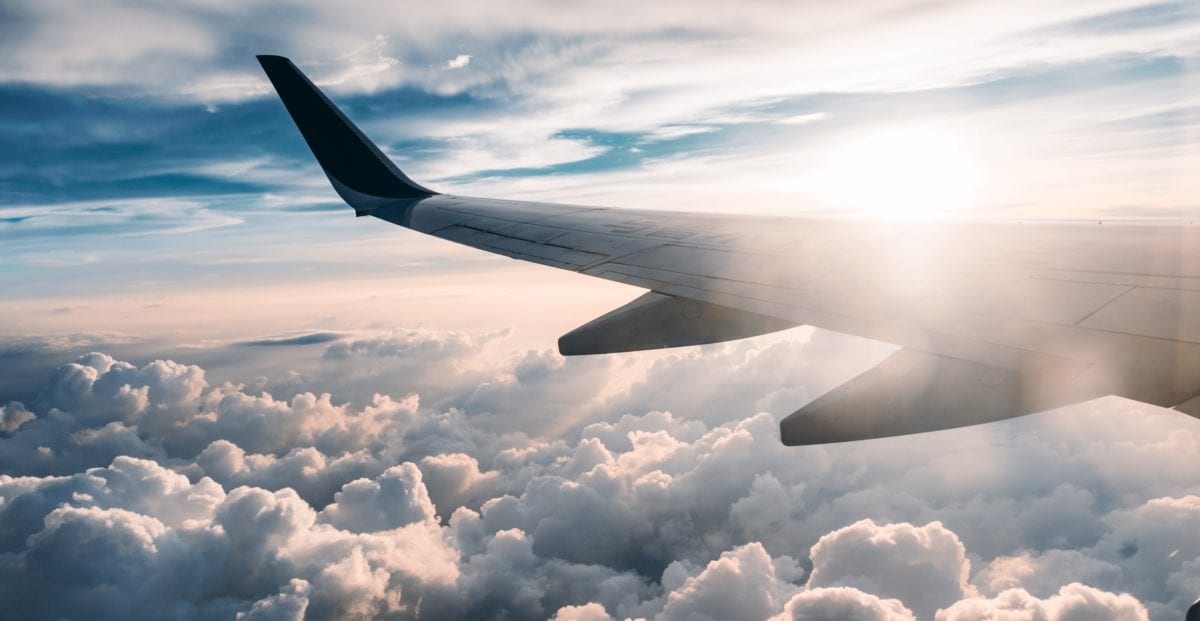 But with the pandemic still decimating travel, the differences between basic economy and a more-inclusive main cabin fare just aren’t relevant right now. For one, every airline has waived change fees on tickets purchased through the end of the year, even basic economy fares.

And second, business travelers are staying home. Almost everyone that’s flying these days is heading off for a vacation or visiting friends and family.

With air travel still struggling to recover, airlines may have decided they’re better off cutting consumers a deal. If selling basic economy fares is a fare increase disguised as a good deal, pulling them during the pandemic is a fare decrease.

And cheaper fares may be the only way airlines can get flyers back in the skies.

Whether you’re booking a flight for next month or 2021, this is good news. Airlines’ seemingly strange decision to make main cabin fares cheaper means you’re getting more for your money.

But don’t expect this to last forever. Whatever the rationale, we’re betting basic economy fares will come back with a vengeance once travel returns to normal.