Emirates, Other Foreign Airlines Cancel Many US Flights Over 5G Concerns
Skip to content

The drama between airlines and cell phone networks surrounding the deployment of faster 5G cellular service reached a new pitch Tuesday as several major international carriers announced they'd pause many of their flights to the U.S., citing safety concerns about the new service.

The day before AT&T and Verizon were set to finally deploy their latest 5G technology after several delays, Emirates announced it would pause all but three of its routes to and from the U.S. through the end of January. Flights to New York City (JFK), Washington, D.C.-Dulles (IAD), and Los Angeles (LAX) would continue.

But other routes to nine other U.S. cities including Chicago-O'Hare (ORD), Seattle (SEA), Dallas-Fort Worth (DFW), and Atlanta (ATL) have been scrubbed from their schedule “until further notice.” Many are currently scheduled to resume Feb. 1, though that could change.

Each airline expressed safety concerns about the latest 5G deployment, which airline industry groups and safety regulators have said could cause interference with critical safety instruments onboard. That seems to be especially true on Boeing 777 planes – all the international routes paused by carriers are operated by Boeing 777s. Emirates' routes that will continue through January are scheduled on Airbus A380s.

“Boeing has notified us that 5G signals for U.S. mobile phones, which will begin operating in the U.S. on Jan. 19, 2022, may interfere with the radio wave altimeter installed on the Boeing 777,” Japan Airlines said in a statement. “We have decided not to use this aircraft type on the U.S. mainland routes until safety is confirmed, and we regret to cancel the flight that cannot be changed to Boeing 787.” 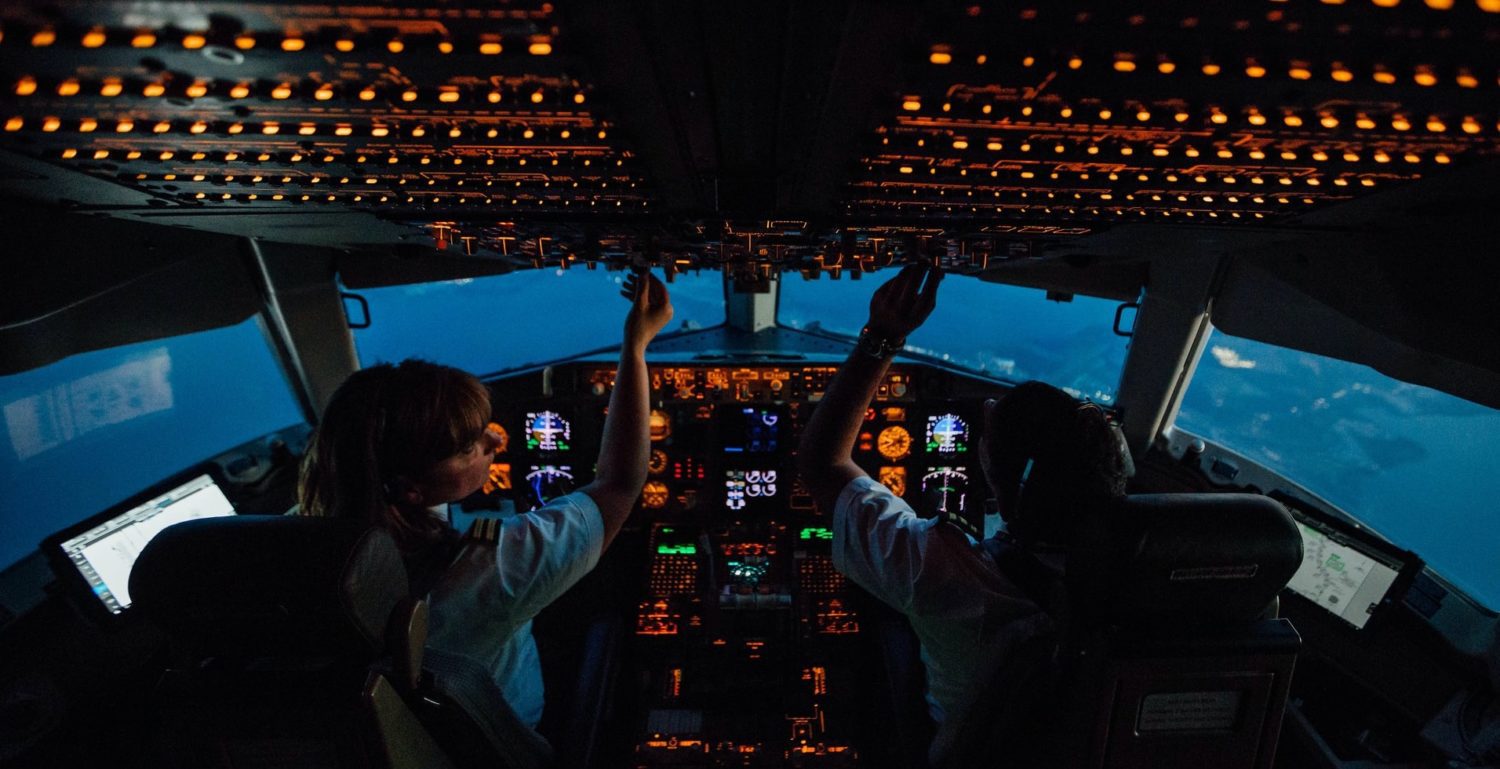 With alarm bells ringing leading up to Wednesday's deployment, AT&T and Verizon announced they would voluntarily scale back the launch around key U.S. airports to mitigate those safety concerns. But it was unclear if that move came fast enough to prevent cancellations and disruptions.

It's the latest in a months-long saga that has seen airlines accuse telecommunications giants of threatening the safety and stability of the aviation industry, while AT&T and Verizon insist their new 5G technology has been safely deployed around many airports across the globe.

The issue is more than just 5G networks: We've had those in the U.S. for years. Instead, it's about 5G C-Band technology, which operates at a different frequency that allows drastically faster download speeds and more coverage nationwide. Airlines say that frequency could cause interference with altimeters, the instrument planes use to measure their distance above the ground and a critical tool for landing during low visibility.

“Aircraft will not be able to rely on radio altimeters for numerous flight procedures and thus will not be able to land at certain airports,” Airlines for America wrote in a request to delay the new 5G launch earlier this month, according to The Associated Press.

With a launch set for early January, AT&T and Verizon agreed to a two-week delay in order to broker a deal with the Federal Aviation Administration that would assuage airlines' concerns.

But so far, that compromise hasn't come. And while the telecommunications companies agreed to scale back their signals around airports, there could be more flight cancellations and disruptions ahead as other airlines weigh their safety concerns.

This is a developing news story, check back for updates.