Delta Air Lines lost a whopping $12.4 billion in 2020, the Atlanta-based airline announced Thursday, after nearly a full year of the COVID-19 pandemic pummeling the airline industry.

Long considered the country’s best-run and most profitable airline, Delta’s massive financial losses are a sign of the times for airlines. The $12.4 billion loss in 2020 follows a $4.8 billion profit in 2019. It’s the airline’s first annual loss in more than a decade.

While Delta and airline industry experts admit it will take years for travel to return to pre-COVID-19 levels, CEO Ed Bastian said he expects things will turn around in 2021 – eventually.

“While our challenges continue in 2021, I am optimistic this will be a year of recovery and a turning point that results in an even stronger Delta returning to revenue growth, profitability and free cash generation,” Bastian said in a statement. 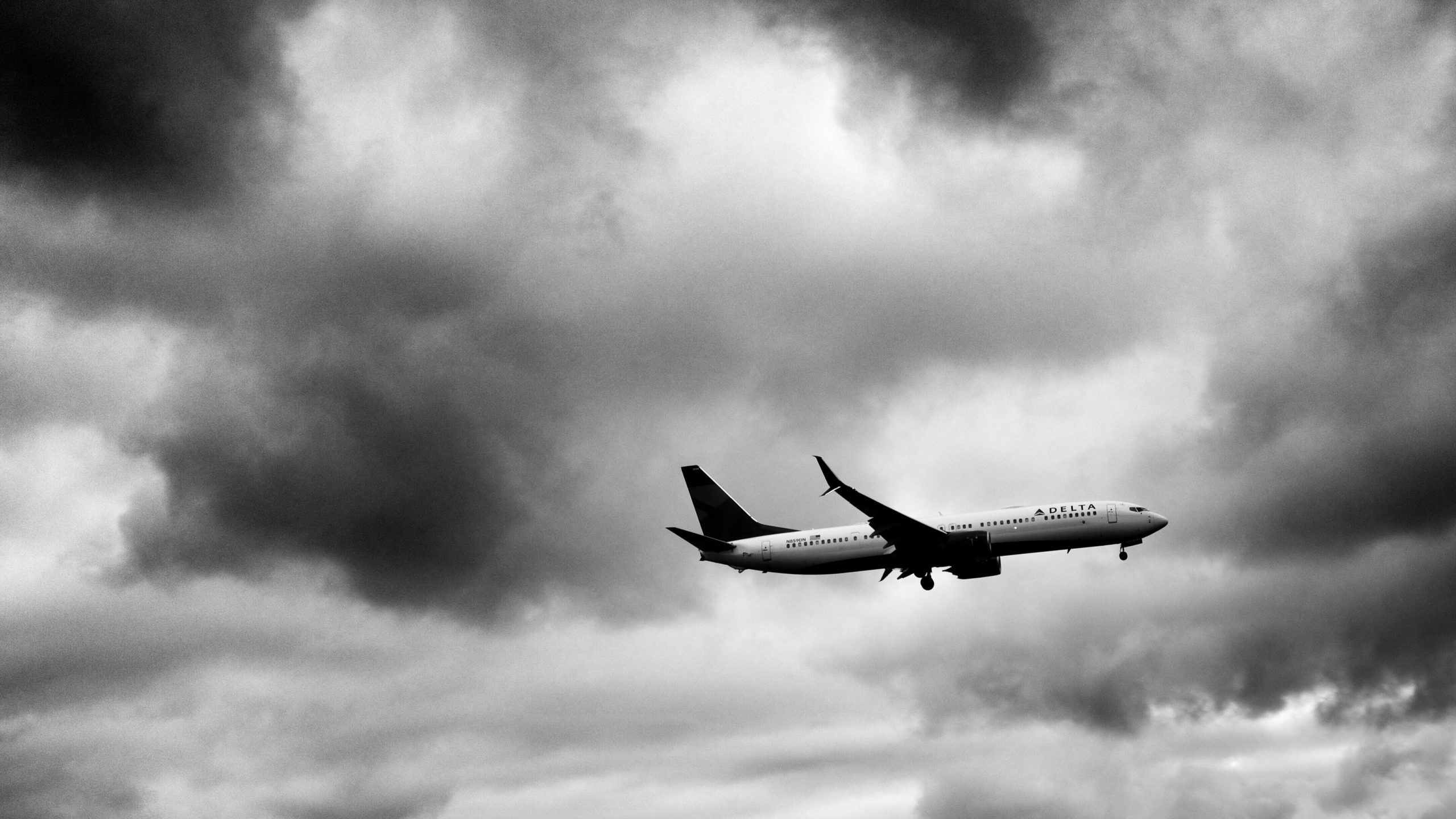 Until then, the airline has amassed a war chest of nearly $17 billion in financing to survive the crisis. That includes a $9 billion sum raised by mortgaging its SkyMiles program this fall and billions in subsidies from the federal government through the CARES ACT last spring and the latest round of help from Congress.

And things are undeniably getting better. Delta lost just $755 million in the final three months of 2020 – much easier to swallow than the $5.4 billion loss from the quarter prior.

Still, the outlook for airlines remains unclear with sluggish vaccine distribution, second and third waves of the virus, and new restrictions on international travel that could throw another wrench into Americans’ travel plans this winter.

“We see three distinct phases in 2021,” Delta president Glen Hauenstein said in a statement. “The early part of the year will be characterized by choppy demand recovery and a booking curve that remains compressed, followed by an inflection point, and finally a sustained demand recovery as customer confidence gains momentum, vaccinations become widespread and offices re-open.”

“For each phase, Delta has the levers to pull to successfully react to the emerging demand environment, including tightly matching our sellable capacity to expected demand,” Hauenstein continued.

Translation? It could get a little bit worse before it gets better. And until the world is properly vaccinated, Delta will remain in survival mode.

Delta was the first major U.S. carrier to report its year-end performance, but it won’t be the last to post bruising losses. Other airlines like American, Southwest, and United are expected to report similar numbers later this month.

A Much Smaller, Strategic Airline

Like all carriers, Delta will emerge from the pandemic as a much smaller airline.

Through a combination of buyout packages, early retirements, and voluntary leaves, Delta’s workforce shrunk by nearly 20,000 in 2020. Unlike other airlines including United and American, Delta was able to shrink without furloughing workers – though its competitors called back laid-off employees thanks to the latest round of financial help from Congress.

And the financial toll of the pandemic may look larger for Delta because it’s made swallowed some tough financial losses earlier than other carriers.

Delta has paid the price for the financial woes of some of its partner carriers including Virgin Atlantic and LATAM – airlines that Delta owns major stakes in that have filed for bankruptcy during the pandemic. And Delta has also downsized its fleet faster by ditching all its Boeing 777s, MD-88s and MD-90s, and other aircraft – moves that come with a financial hit upfront but should save the airline money in the long run.

And Delta has a clear strategy to get through the pandemic: It’s all about safety.

Moreso than any other airline, Delta has positioned itself as the airline that cares about passenger safety above all else. That’s why Delta is constantly promoting its cleaning procedures and bragging that it’s the only major carrier still blocking middle seats, through at least March 30, 2021.

Read more: Delta is Making a Big Bet on Safety. Will it Pay Off?

2020 was a year unlike any other for the airline industry, and that shows in these massive losses for Delta. While there’s still a long way to go, there’s hope that things are turning around.

It just might not look that way on an airline balance sheet yet.

This is a breaking news story. Please check back for more updates.